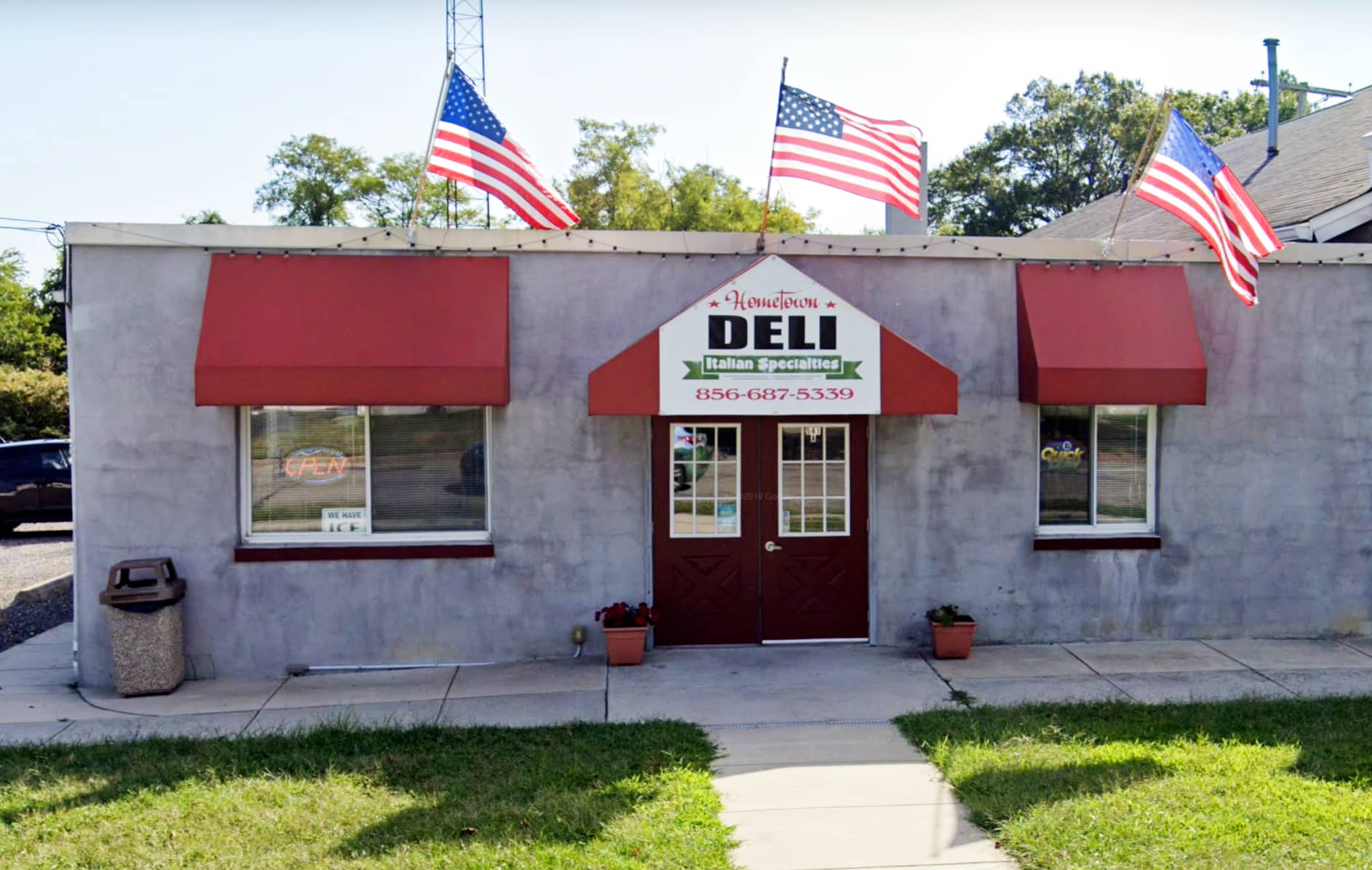 Sales jumped nearly a whopping 50% in the first quarter of 2021 at that mystery $100 million New Jersey deli company — but that amounted to only a measly $5,305 worth of sandwiches, sodas and chips, a new financial filing revealed Monday.

Losses also jumped big-time at deli owner Hometown International, rising to $173,658 for the first three months of this year. That’s about $97,000 more in losses than in the same period last year.

The moves, like other recent ones, seem designed to clean house and make the company an attractive takeover candidate by a private company. That seems to be the real reason that investors in Hong Kong and Macao have taken big stakes in Hometown International, as opposed to a love of selling cheesesteaks.

Those developments include the decision not to renew a $25,000-per-month consulting agreement with a Macao-based entity that is a major investor in Hometown International, the company’s 10-Q quarterly filing with the Securities and Exchange Commission revealed.

They also include the full repayment to the deli owner of two curious $150,000 loans it made to shell companies closely linked to the father of Hometown International’s chairman and new president, Peter Coker Jr., the 10-Q shows.

Hometown International began drawing public attention in mid-April when hedge-fund manager David Einhorn noted in a client letter that the company had recently had a stock market capitalization of more than $100 million despite having combined sales of less than $37,000 in 2019 and 2020 combined at its Paulsboro eatery.

CNBC since then has detailed the criminal histories and regulatory sanctions of a number of individuals linked to the company and other curious details about the deli owner.

On the heels of those articles, Hometown International’s controlling shareholders terminated a $15,000-per-month consulting deal the company had with Tryon Capital, a North Carolina firm controlled by Peter Coker Sr., who is a major investor in the deli owner.

Hometown International then fired its president, Paul Morina, who by day is principal and head wrestling coach at nearby Paulsboro High School. The company also canned its only other executive officer, Christine Lindenmuth, who is an administrator at that same high school.

Both Hometown International and a related shell company, E-Waste, have disavowed their sky-high market capitalizations, saying their share prices on the over-the-counter market are unjustified by any financial rationale.

The 10-Q, whose filing was delayed for about a week, like other filings by the deli owner, contains details that are incongruous for most companies that have almost 8 million common shares outstanding.

The company’s stock closed at $12.10 per share on Monday, down 40 cents per share, with just 423 shares changing hands. On paper, at least, Hometown International’s market capitalization based on common shares alone is more than $97 million, while its intrinsic value when factoring in tens of millions of shares available through share warrants is a whopping $1.8 billion.

Among the odd details in the new filing is the fact the deli had labor costs of $126 for the first quarter.

During the same period a year ago, it reported no labor costs at all.

“The increase in revenue is mainly attributed to an increase in customer’s [sic] visits following the re-opening of our delicatessen as a result of the easing of restrictions related to the COVID-19 pandemic,” the 10-Q filing states.

That filing also shows that on April 30, Hometown International’s consulting agreement with VCH Limited, an investor in the company, expired and was “not renewed.”

VCH Limited is one of four entities that are among Hometown International’s biggest shareholders, whose mailing addresses are in Macao, a special administrative region of China.

The 10-Q filing notes that $120,000 of the $178,963 in operating expenses for the first quarter were chewed up by the consulting agreements Hometown International had with VCH Limited and Tryon Capital.

The filing reveals that as of April 14, Hometown International had received the full principal payments and more than $1,000 in accrued interest for a $150,000 loan to the shell company E-Waste, which is closely linked to Coker Sr. The loan was only issued in November.

In a move that mirrored the firing of Molina, E-Waste’s president, John Rollo, recently resigned from the company on the heels of CNBC articles about E-Waste, which has no operating business but does have a market capitalization that tops $112 million.

Hometown International in February lent $150,000 to another company connected to Coker Sr. — Med Spa Vacations Inc. — of which Rollo remains the head.

The deli owner’s 10-Q filing shows that on May 12 “the full principal of the note receivable and $2,250 of related accrued interest receivable were fully paid by the noteholder,” Med Spa Vacations.

Both loans had an interest rate of 6%.

Arkansas Tech University students, their families, volunteers from the ATU move-in crew and ATU faculty and staff were among those who worked together … END_OF_DOCUMENT_TOKEN_TO_BE_REPLACED 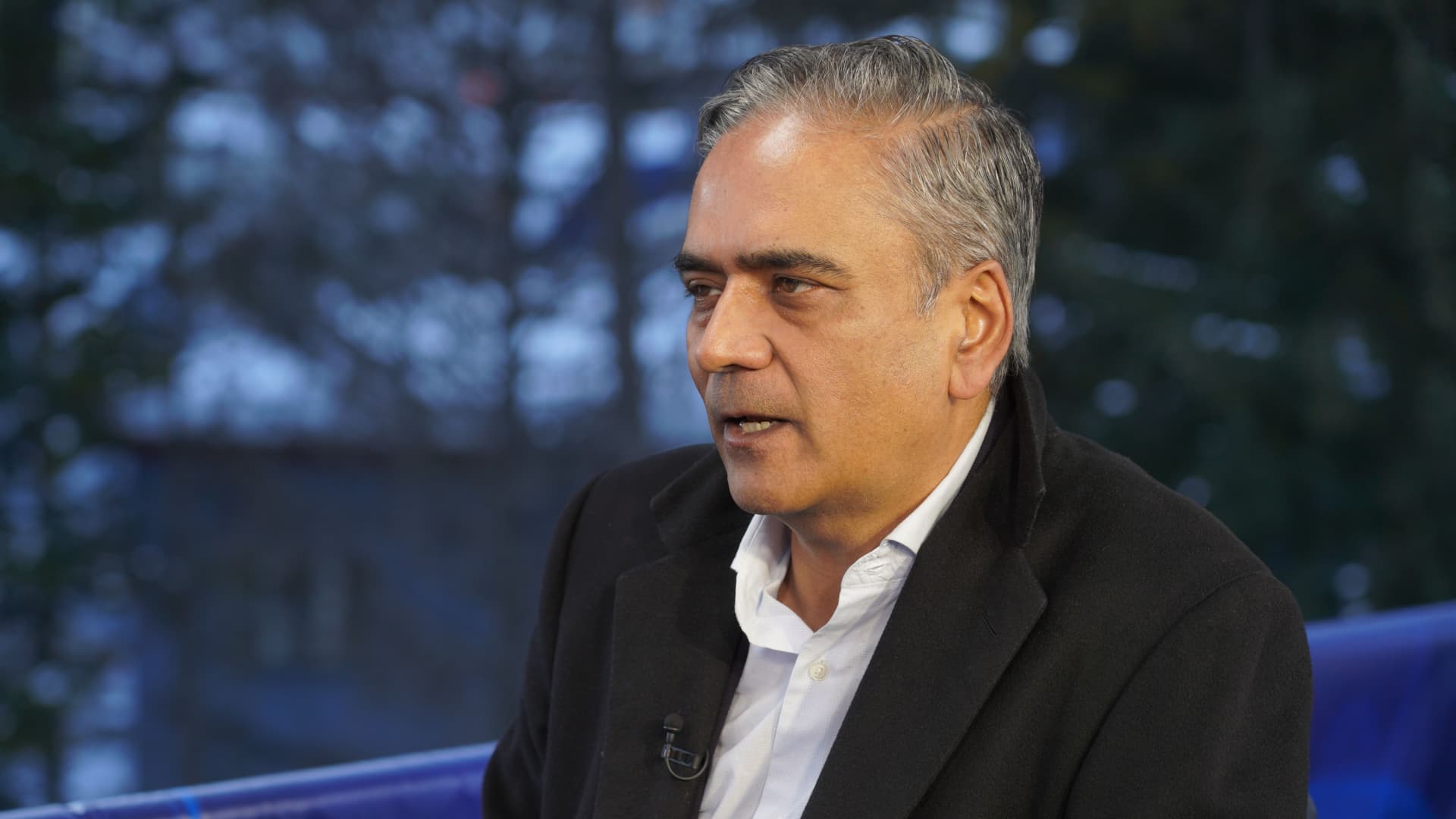 Jain Anshu, President of Cantor Fitzgerald appears on CNBC's Squawk on the Street at the 2020 World Economic Forum in Davos, Switzerland on Jan. 22nd. … END_OF_DOCUMENT_TOKEN_TO_BE_REPLACED

With more than $750 million in building projects to complete, the Cherokee Nation has embarked on a monthslong hiring spree.A labor recruitment effort … END_OF_DOCUMENT_TOKEN_TO_BE_REPLACED