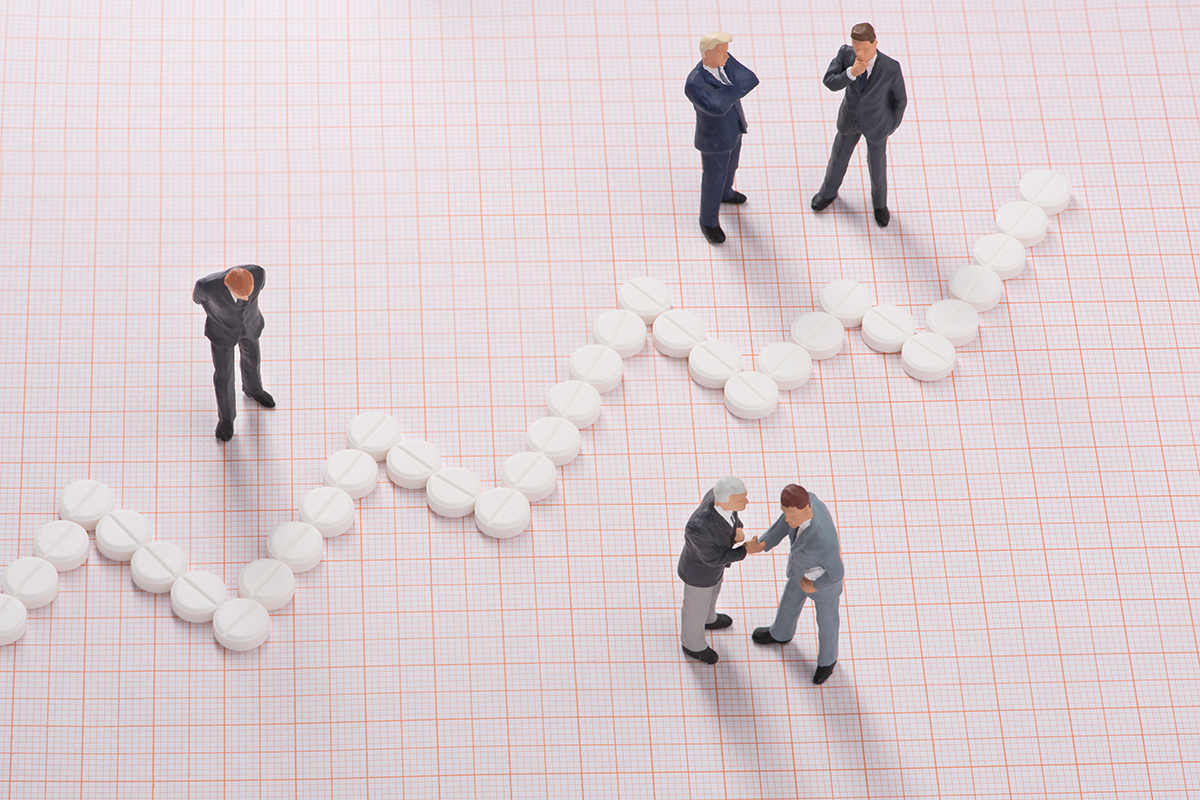 Unless you were personally affected by it, you might not realize that COVID-19 wasn’t the only driver of the national spike in deaths last year. Deaths from opioid overdoses, which were rocking along at give-or-take 4,000 a month, roared to more than 7,200 in May 2020 and remained well above pre-pandemic levels thereafter.

Data is still being collected, but preliminary numbers are leading to estimates of 90,000 overdose deaths last year, maybe more. That’s a nationwide increase of between 25% and 30% over 2019, which was itself a record year after the slight decrease in 2018 that gave some of us false hope.

Arkansas, according to what the Centers for Disease Control & Prevention acknowledges to be incomplete data, saw deaths from drug overdoses (mainly opioids) explode by 39.2% in the federal fiscal year that ended in October 2020. Comparing January through August in 2020 with the first eight months of 2019 was even worse: an increase of 42.3% in Arkansas, according to monthly CDC data crunched by The Commonwealth Fund. Only 10 states saw bigger spikes during those months.

(This isn’t giving me confidence in the popular theory that medical marijuana will help fix the opioid crisis. But the price of marijuana in Arkansas’ closed, heavily regulated industry — $400 an ounce and no insurance coverage — might be a factor, so I’m reserving judgment.)

“The primary driver” of the increase in overdose deaths last year was not prescription painkillers but “synthetic opioids (primarily illicitly manufactured fentanyl),” according to the CDC. But it was the introduction of OxyContin by Purdue Pharma in 1996 that ushered in a new era of addiction by Americans of all socioeconomic classes and created the desperate market for cheap, deadly alternatives.

Last week, I devoted two evenings to HBO’s riveting and deeply disturbing new documentary about the opioid crisis, “The Crime of the Century.” It is the work of Alex Gibney, the documentarian behind “Enron: The Smartest Guys in the Room” and “The Inventor: Out for Blood in Silicon Valley,” the story of Elizabeth Holmes and Theranos, and it has a similar feel.

But instead of just one executive driven to suicide by corporate corruption, as at Enron and again at Theranos, “The Crime of the Century” is filled with regular people who killed themselves accidentally because they got hooked on a class of painkillers that was marketed as having a low risk of addiction.

No, really, it was. OxyContin, originally approved to treat excruciating “breakthrough” pain in cancer patients, came packaged with instructions that said, “Delayed absorption, as provided by OxyContin tablets, is believed to reduce the abuse liability of a drug.” There was no evidence to support this language, but it was nonetheless approved — maybe even written — by an FDA administrator named Curtis Wright, who later went to work for Purdue.

The runaway success of a ravenous wolf in FDA-approved sheep’s clothing inspired copycats in the pharmaceutical industry, including an even stronger treatment for breakthrough cancer pain, Subsys. It was manufactured by Insys Therapeutics, whose founder and chairman, John Kapoor, is spending his late 70s in federal prison for bribing doctors to prescribe and persuade other doctors to prescribe Subsys for off-label uses — and to mislead insurance carriers about the diagnoses of the patients.

There was another federal agency that had the authority to crack down on the flow of scheduled pharmaceuticals: the Drug Enforcement Administration. So the industry found some receptive members of Congress — led by Tennessee Rep. Marsha Blackburn and Pennsylvania Rep. Tom Marino — to push through legislation that made it virtually impossible for the DEA to intervene. Blackburn has since moved on to the U.S. Senate, and Marino, naturally, became the head of the DEA in the Trump administration.

Arkansas Rep. French Hill has a presumably unwelcome cameo in “The Crime of the Century.” In 2016, he presided over the bipartisan voice vote by which the House told the DEA to stand down and let the opioids flow. The Senate and President Obama agreed, and the stack of dead bodies continues to accumulate at a pace that, with the exception of 2018, continues to accelerate.

Finally, late last year, Purdue Pharma pleaded guilty to criminal conspiracy charges and agreed to pay $8.3 billion from the profits generated from the death and misery it unleashed. “But,” as The New York Times reported, “it is unlikely the company will pay anything close to the $8.3 billion negotiated in the settlement deal. That is because Purdue sought bankruptcy court protection amid the onslaught of lawsuits, and so the federal government will now have to take its place in a long line of creditors.”

Gwen Moritz is the editor of Arkansas Business.

CNBC's Jim Cramer on Wednesday told investors that they should take gloomy economic commentary from bank executives with a grain of salt. "Don't panic … END_OF_DOCUMENT_TOKEN_TO_BE_REPLACED