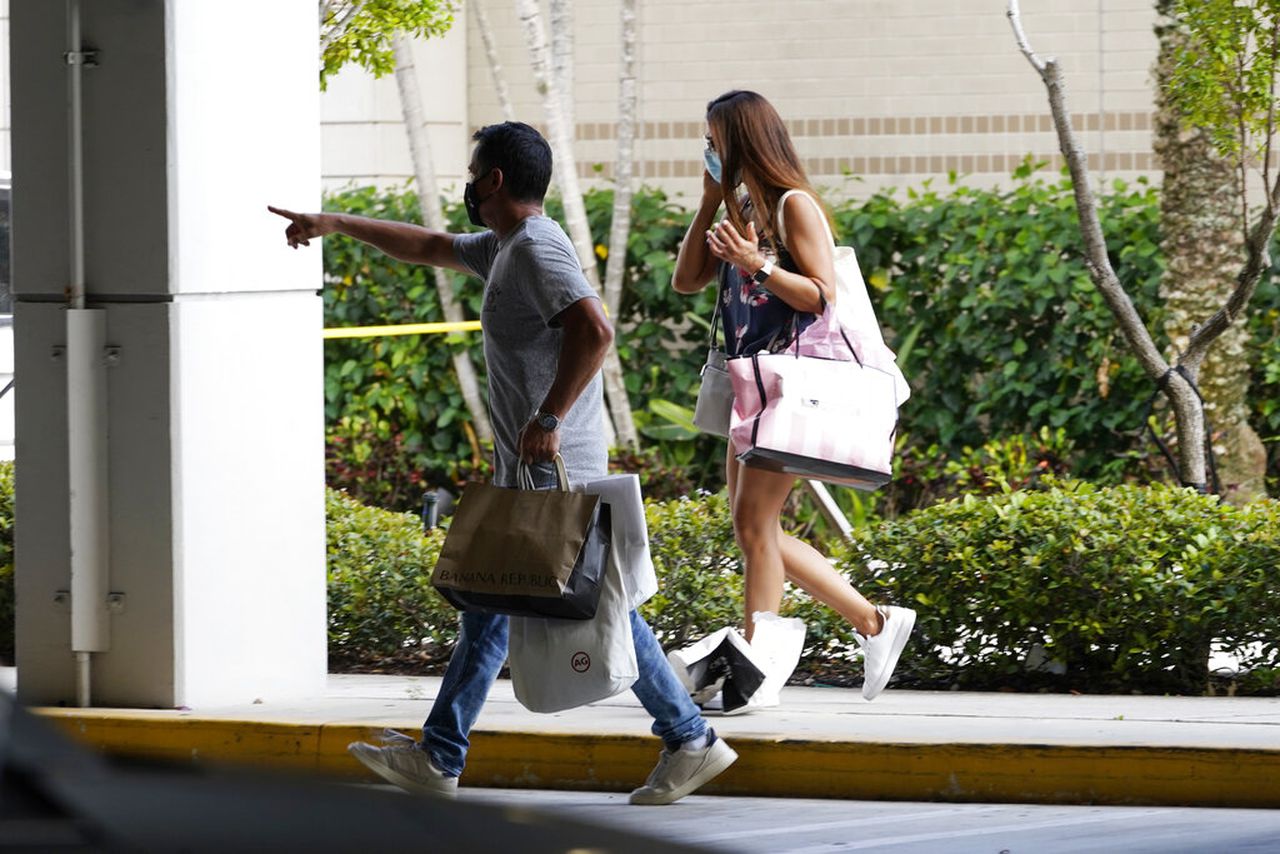 MIAMI (AP) — A shooting at an upscale South Florida shopping mall that began as a fight between two groups of people left three persons injured Saturday afternoon and sent mall patrons fleeing, according to police and local reports.

Aventura Police said two groups of people had begun fighting in the mall and then there was a shooting.

Police said the three people injured were being treated at hospitals and their injuries were not life-threatening.

Aventura Police also tweeted later that authorities had several suspects in custody who were being questioned by detectives. Police had no immediate report on what touched off the incident.

Authorities said all patrons and employees were escorted from the shopping complex and added officials were restricting access to the mall until further notice.

Aventura City Manager Ron Wasson told The Miami Herald that authorities were sweeping the area in case someone dropped a firearm.

“They just want to make sure if someone might have dumped a weapon, we don’t miss it,” he told the newspaper.

Videos shared on social media community forums show officers who appeared to be arresting a man outside the mall. Other footage showed shoppers running out of the stores or seeking cover.

Luke Lockart, 22, said he was in Armani Exchange checking out when he heard screaming and things falling over because people were running into the store and knocking over mannequins.

“They were trying to hide anywhere they could because no one knew what was going on,” said Lockart, who works in real estate.

The staff at the store eventually locked the doors and asked people to go into a back room, he said.

Police and first responders were running through the hallway outside within minutes.

He followed updates on social media about what was happening including rumors that the suspect had not yet been caught, saying “It was a very uneasy feeling,” adding that this “happens too often.”

He estimated he spent more than an hour in the store before police escorted everyone out of the mall, saying the traffic leaving the area was terribly congested.

Aventura Mall calls itself on its online site as a premier shopping destination in the Miami area and South Florida.

In May 2020, two people were wounded and taken to a hospital after an argument led to a shooting inside the same mall. Back then, Aventura police said the shooting also followed an argument at the Nordstrom department store.

Harrison Butker is going to be playing for another Super Bowl with the Kansas City Chiefs.Butker nailed the game-winning field goal to send the Chiefs … END_OF_DOCUMENT_TOKEN_TO_BE_REPLACED