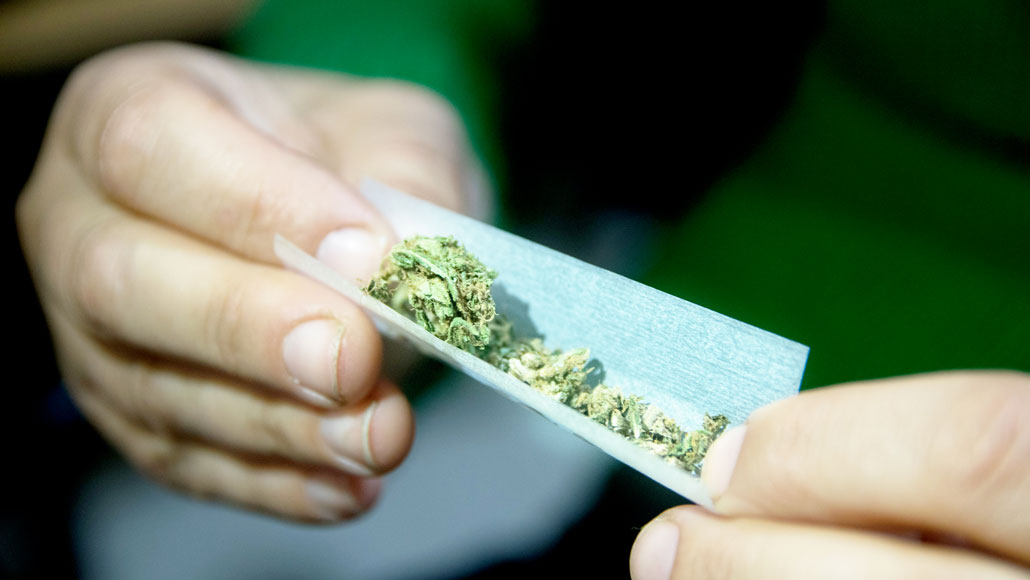 The White House Conference on Youth voted to legalize the sale of grass (with restrictions). On the same day, the Journal of the American Medical Association published an article condemning the use of marijuana by the young.… The researchers conclude that marijuana smoking is particularly harmful to the adolescent. It adds unnecessary anxieties to the already disturbing problems of physical and psychological maturation.

Fifty years after the recommendation to legalize the recreational use of marijuana, at least 15 U.S. states have done so. In that time, a growing body of research has strengthened the link between teen marijuana use and mental health effects, including an increased risk of depression later in life. Such health concerns partly explain why people younger than 21 are prohibited from recreationally using pot. But pot use is prevalent among U.S. middle and high school students: About 25 percent of students in grades 8, 10 and 12 disclosed using the drug in 2020, scientists report.

The next wave of successful start-ups will be those that help make the transition to a carbon-free energy affordable, said BlackRock CEO Larry Fink in … END_OF_DOCUMENT_TOKEN_TO_BE_REPLACED

Former Bank of England governor Mervyn King poured cold water on the merits on a central bank digital currency in the UK. From privacy concern to the … END_OF_DOCUMENT_TOKEN_TO_BE_REPLACED

A Dallas urban housing developer is headed to Northeast Dallas for its next project.Larkspur Capital is planning a rental home community near the Casa … END_OF_DOCUMENT_TOKEN_TO_BE_REPLACED