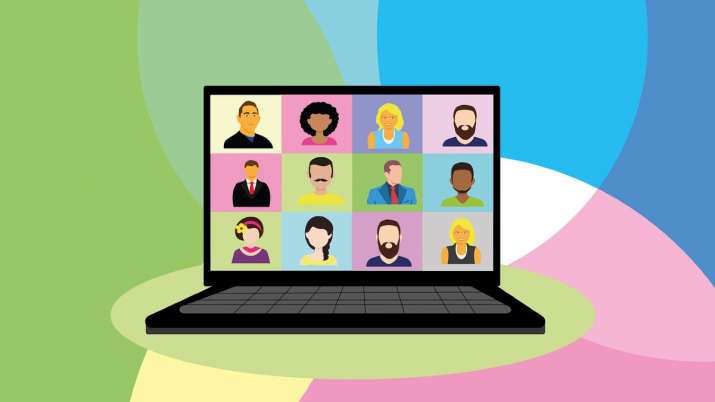 A whopping 90 per cent of people, young and old alike, feel that technology brought neighbourhood communities together during the Covid pandemic, making it easier for them to address community issues seamlessly, cutting down time and efforts, according to a report by community app MyGate.

Nearly 43 per cent of the respondents were over 45 years of age (28 per cent) as millennials (27 per cent) and Gen Z (27 per cent) admit that after the Covid pandemic, they would continue to use technology to stay connected with their ecosystem showcasing the acceptance of technology usage across generations, the report showed.

“While technology has long been used to bring together people separated by large distances, in the pandemic it brought neighbours closer together,” Shreyans Daga – CTO & CoFounder, MyGate, told IANS.

“While technology has been in place in housing societies for some time, its usage was pretty limited to practical purposes like learning society rules or raising a complaint. In the pandemic, though, we’ve seen big changes in this regard. Participation in critical decisions, elections, society celebrations, events and even in civic matters, most of these done virtually, are at an all-time high. In our research, 90 per cent of respondents have said that technology has been crucial to bringing their community together,” Daga added.

Men (62 per cent) were found more often to rely on technology in their neighbourhood for any help or information they need compared to women (40 per cent). About 44 per cent of respondents said they would turn to technology to verify/validate the credibility of service providers such as an electricians, plumbers, etc.

“In the uncertainty of the pandemic, it led to the strengthening of local communities, which has been a very positive development. If technology, as a support system, begins to overtake others then surely it can be cause for concern, as numerous studies have shown. However, our research currently points to the opposite, with strong acknowledgement of the role people play in our lives and the need for human connection,” Daga said.

According to the report, while the degree or depth may differ, the emergence of neighbourhoods as a pillar of the ‘Trust Circle’ has become a national phenomenon, cutting across age groups, regions and nature of dwelling.

Over 75 per cent of respondents’ ‘Trust Circle’ now includes people from the neighbourhood as well, while 81 per cent claim that they would be more likely to depend on their neighbours as compared to pre-Covid-19 times.

As fans anxiously awaited the release of the season finale of the Netflix thriller “Stranger Things,” the network went down for a brief period on … END_OF_DOCUMENT_TOKEN_TO_BE_REPLACED

If you know of local business openings or closings, please notify us here.PREVIOUS OPENINGS AND CLOSINGS· Air Products and Chemicals Inc.'s chosen … END_OF_DOCUMENT_TOKEN_TO_BE_REPLACED