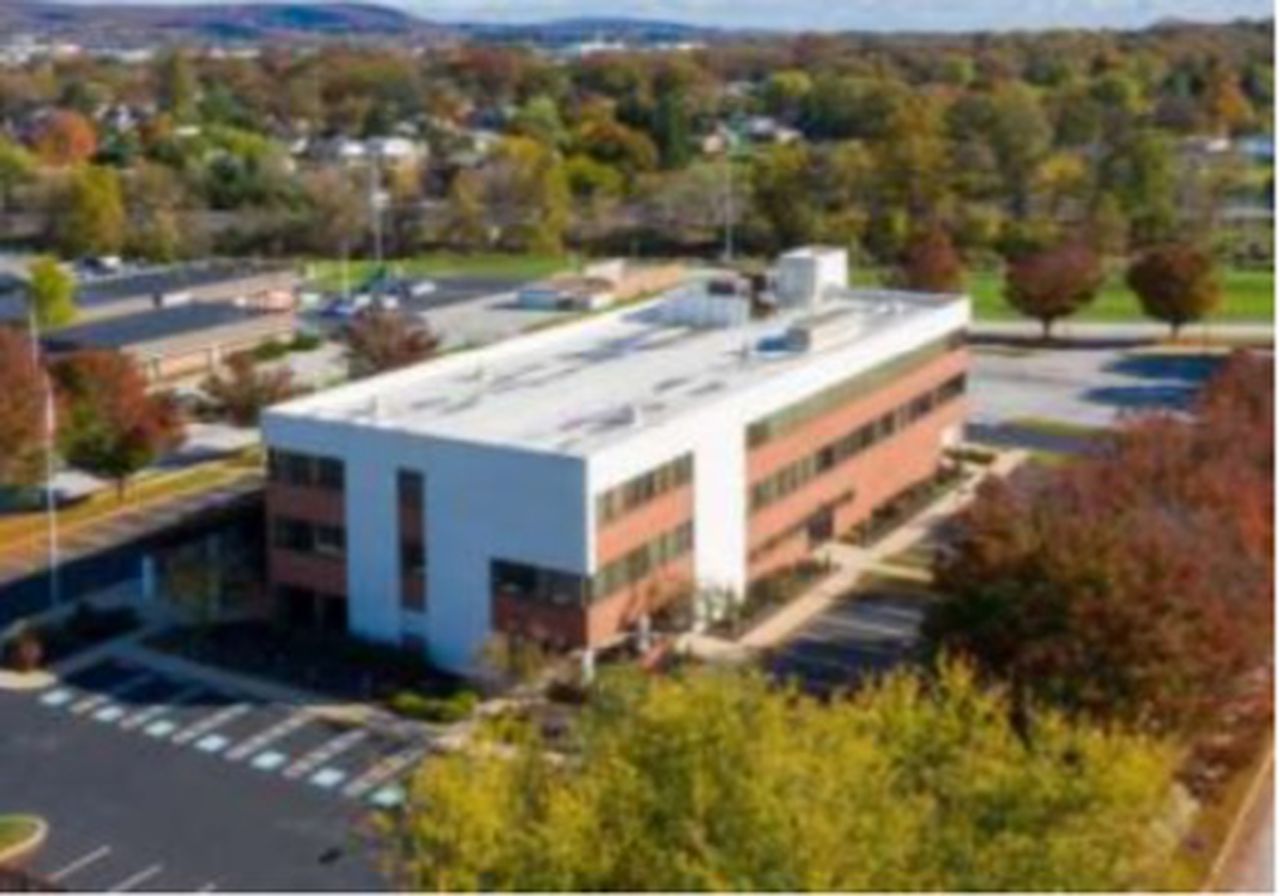 UPMC has sold another facility located on the grounds of the former UPMC Memorial hospital in Spring Garden Township.

The commercial real estate company, NAI CIR marketed the property in cooperation with the Ten-X Commercial Real Estate Auction platform. The property was auctioned and settled on March 31 for $2.4 million.

Red Lion provides solutions through communication, monitoring and control for industrial automation and networking, which enables companies to gain real-time data visibility. The company was founded in 1972.

And while Red Lion Controls bought one property it is selling another. Its 36,000-square-foot office building located at 20 Willow Springs Circle in Manchester Township, York County is up for sale.

The sale of the former surgery center follows the sale of the Elmwood Mansion that was also sold on Dec. 30. The Elmwood Mansion at 400 Elmwood Blvd. in Spring Garden Township, York County was also owned by UPMC and was on the grounds of the former UPMC Memorial Hospital. Inch & Co. Real Estate acquired the property for a new home for its company. The mansion was used as a conference center and apartment space for temporary medical staff at UPMC Pinnacle Memorial in recent years.

And what about the former hospital? Well that will be up for auction in June.

The former York Memorial Hospital at 325 S. Belmont St. in Spring Garden Township is headed to auction on June 14. The 160,000-square-foot hospital and four smaller buildings, situated on nearly 12 acres will be auctioned off together with a starting bid of $800,000.

All medical operations formerly located at 1750 5th Ave. have relocated to the area of the new UPMC Memorial Campus in West Manchester Township, York County. The new hospital opened in 2019.

The UK’s antitrust watchdog started a new investigation of Alphabet Inc.’s Google, over suspicions it may have abused its dominant position across its … END_OF_DOCUMENT_TOKEN_TO_BE_REPLACED

This is the daily notebook of Mike Santoli, CNBC's senior markets commentator, with ideas about trends, stocks and market statistics. Dip-buyers have … END_OF_DOCUMENT_TOKEN_TO_BE_REPLACED

New York Tech has launched a new integrated marketing campaign, appearing on Long Island and in New York City. The “A Place for You” campaign includes … END_OF_DOCUMENT_TOKEN_TO_BE_REPLACED