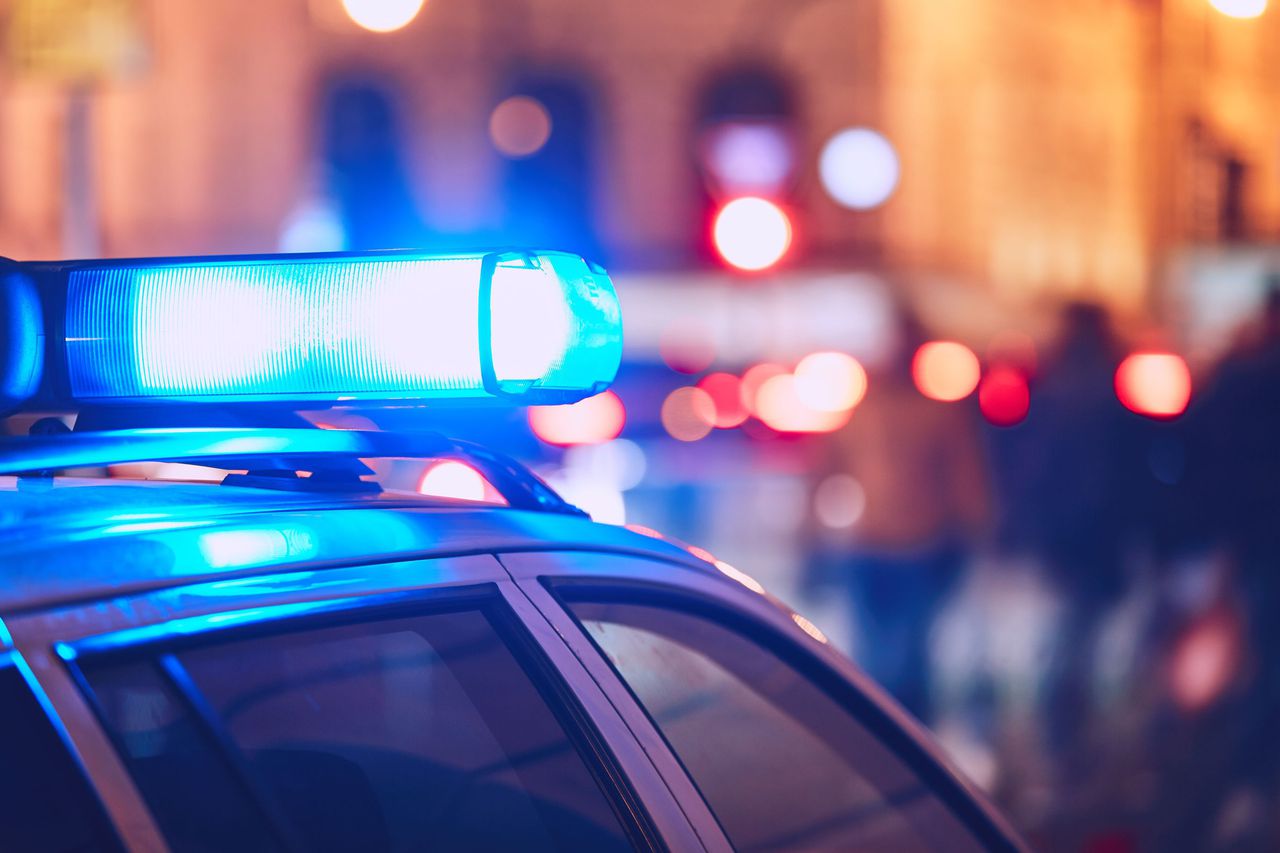 A Rogersville woman faces a host of charges after investigators say she used checks belonging to her grandmother, and bogus documents, to acquire a $500,000 home and nearly $10,000 in furniture to furnish it.

Limestone County authorities say Olivia Muse Hollon, 40, was released on bond from the Limestone County Detention Center. She was arrested Wednesday on charges of four counts of first degree theft by deception, two counts of third degree forgery and one count of identity theft.

According to authorities, a company reported nearly $10,000 in theft of furniture using unauthorized checks belonging to Hollon’s ninety-three-year-old grandmother.

Authorities said a search warrant was executed on the home, and all stolen furniture was recovered and released to the owner.

This investigation is continuing.

A prototype, all-electric airplane took its first flight Tuesday morning in central Washington state. The Seattle Times reports that if the Federal … END_OF_DOCUMENT_TOKEN_TO_BE_REPLACED

Even with the market seemingly finding new depths each day, now is probably not a good time to bet on the Federal Reserve to ride in and save the day … END_OF_DOCUMENT_TOKEN_TO_BE_REPLACED

WASHINGTON (AP) — Democratic Sen. Joe Manchin has abandoned, for now, his push to speed up the permitting process for energy projects, easing the … END_OF_DOCUMENT_TOKEN_TO_BE_REPLACED