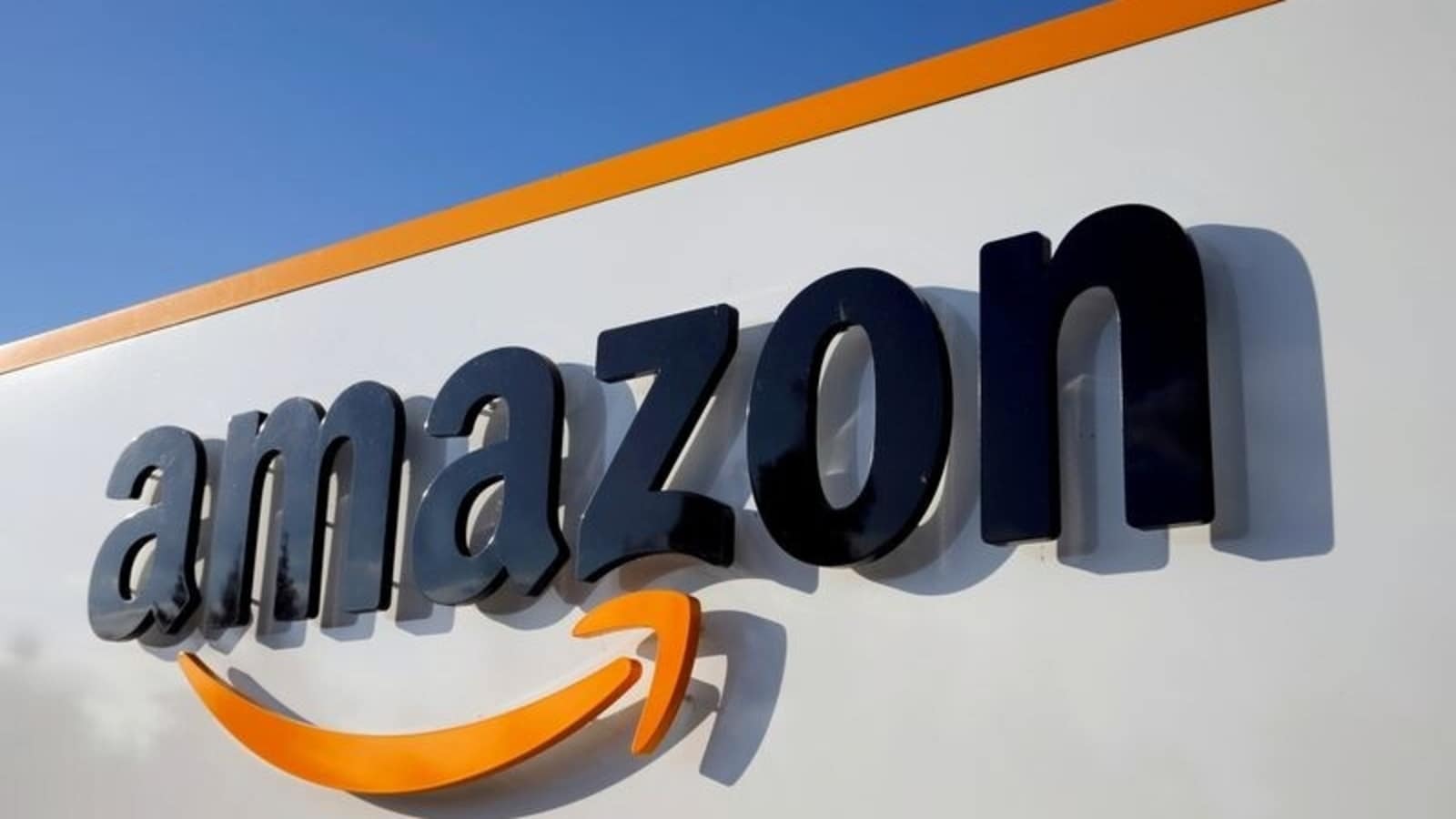 Amazon.com Inc. was sued by the attorney general for Washington, D.C., for allegedly engaging in anticompetitive practices that have raised prices for consumers.

The antitrust lawsuit, the first to target Amazon in the U.S., opens a new front in the campaign against major U.S. tech companies and is the sixth such case filed in the last year by state and federal officials. Yet even with the prospect of more action on the way against the industry in general and Amazon in particular, the retailer’s shares recovered from a decline on the news and rose on the day.

Attorney General Karl Racine filed the Amazon case on his own, rather than teaming with other states, which is a common practice for attorneys general. He said he didn’t know whether other states would join and said he hasn’t coordinated with the Federal Trade Commission. Moreover, investors understand that monopoly cases typically play out for years and can be difficult to win. The Justice Department case against Google isn’t scheduled for trial until 2023.

In his complaint, Racine said Amazon’s policies governing third-party sellers prohibit them from offering products at lower prices on rival platforms, which has led to artificially high prices for consumers and let the company build monopoly power.

“Amazon is increasing its dominant stronghold on the market and illegally reducing the ability of other platforms to compete for market share,” said Racine, who has been floated as a potential nominee for chairman of the FTC.

The lawsuit focuses on so-called most favored nation agreements, which prevent third-party merchants from selling at a lower price somewhere else, including their own websites, Racine said. The agreements mean the fees Amazon charges to sellers are incorporated into the prices sellers charge on Amazon and on competing platforms online, Racine said.

“The D.C. Attorney General has it exactly backwards — sellers set their own prices for the products they offer in our store,” a company spokesman said in an email. “Amazon takes pride in the fact that we offer low prices across the broadest selection, and like any store we reserve the right not to highlight offers to customers that are not priced competitively.”

Amazon said the outcome Racine is seeking in the case would force the company to post higher prices, “oddly going against core objectives of antitrust law.”

The antitrust lawsuit follows a flurry of investigations and lawsuits targeting America’s biggest tech companies. Facebook Inc. and Alphabet Inc.’s Google were sued by state and federal officials last year in monopoly cases, while a House investigation accused the two companies along with Amazon and Apple Inc. of abusing their dominance in digital markets.

More cases may be on the way. The attorneys general for California and New York and the Federal Trade Commission have been investigating Amazon, Bloomberg has reported, while the Justice Department has been probing Apple.

Arkansas Tech University students, their families, volunteers from the ATU move-in crew and ATU faculty and staff were among those who worked together … END_OF_DOCUMENT_TOKEN_TO_BE_REPLACED

Jain Anshu, President of Cantor Fitzgerald appears on CNBC's Squawk on the Street at the 2020 World Economic Forum in Davos, Switzerland on Jan. 22nd. … END_OF_DOCUMENT_TOKEN_TO_BE_REPLACED

With more than $750 million in building projects to complete, the Cherokee Nation has embarked on a monthslong hiring spree.A labor recruitment effort … END_OF_DOCUMENT_TOKEN_TO_BE_REPLACED