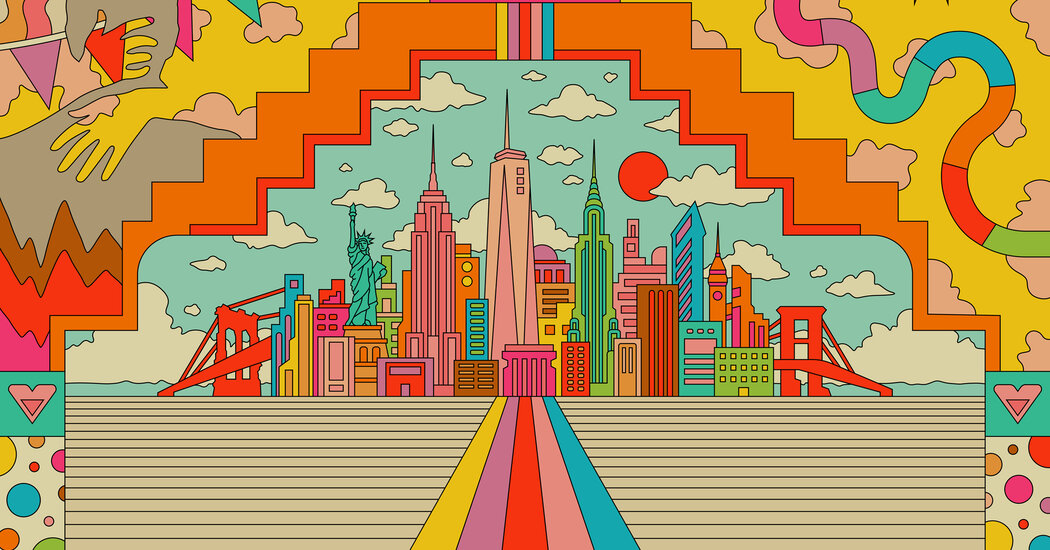 Low-income families are starting in a much different place from where they were in the last recovery. Indeed, American households are, on average, in the best financial shape in decades. Debt levels, excluding home mortgages, are lower than before the pandemic. Delinquencies and defaults are down, too. And Americans in aggregate are sitting on a mountain of cash: $6 trillion in savings as of March, more than four times as much as before the pandemic.

Averages, of course, don’t tell the full story. The wealthy, and even the merely affluent, have done exceedingly well during the pandemic. They have, by and large, kept their jobs. They have seen the value of their stock portfolios soar. And they have spent less on vacations, restaurant meals and other services. For those at the other end of the economic spectrum, the picture looks very different: Many of them lost their jobs, had no investments to start with and needed every penny of the aid they received to meet basic living expenses, if they managed to get that aid at all.

Those diverging fortunes are what commentators have called the “K-shaped recovery” — rapid gains for some, collapse for others. But that narrative is incomplete. Millions of people have been financially devastated, but many more have not been. Most low-wage workers kept their jobs, or got them back relatively quickly. Many of them will emerge from the pandemic in better financial shape than they entered it, thanks in large part to successive rounds of government aid. Low- and middle-income families came out of the last recession mired in debt, and spent years trying to climb out of that hole. That reality colored their financial decisions long after the recession was over: whether to buy a house, whether to go to college, whether to take a chance on that new job or that new career or that new city. This time around, many people will have the opportunity to make their choices free of that burden.

The lesson of both this crisis and the last one is that policy matters. In the last recession, an initially fairly robust response petered out too quickly, leading to a decade of stagnation. That hasn’t happened this time, but it still could. Unless the April jobs numbers are indicative of a broader slowdown — something hardly any forecaster thinks is especially likely — the aggregate economic statistics are going to start looking very strong in the coming months. “There is going to be a tendency to look at those numbers and say, ‘Mission accomplished,’ before it is time,” says Nela Richardson, chief economist for ADP, a payroll-processing firm.

That is what happened a decade ago. But this time, far more people are paying attention. Inside the White House, economists have zeroed in on the labor-force participation rate among Black women as a key measure of economic health. Powell, at the Fed, now talks in virtually every public appearance about race and inequality — topics that previous Fed chairs typically tiptoed around or avoided altogether. Journalists who covered the aftermath of the last recession are more likely to question the notion that the economy is good just because the unemployment rate is low.

Kristen Broady, a fellow in the Brookings Institution’s Metropolitan Policy Program, says that people are finally paying attention after years of being preached to that public-policy discussions should focus less on aggregate statistics. Recently, journalists and policymakers have been bringing up the subject with her, rather than the other way around. That, as much as anything, is cause for optimism.

A prototype, all-electric airplane took its first flight Tuesday morning in central Washington state. The Seattle Times reports that if the Federal … END_OF_DOCUMENT_TOKEN_TO_BE_REPLACED

Even with the market seemingly finding new depths each day, now is probably not a good time to bet on the Federal Reserve to ride in and save the day … END_OF_DOCUMENT_TOKEN_TO_BE_REPLACED

WASHINGTON (AP) — Democratic Sen. Joe Manchin has abandoned, for now, his push to speed up the permitting process for energy projects, easing the … END_OF_DOCUMENT_TOKEN_TO_BE_REPLACED