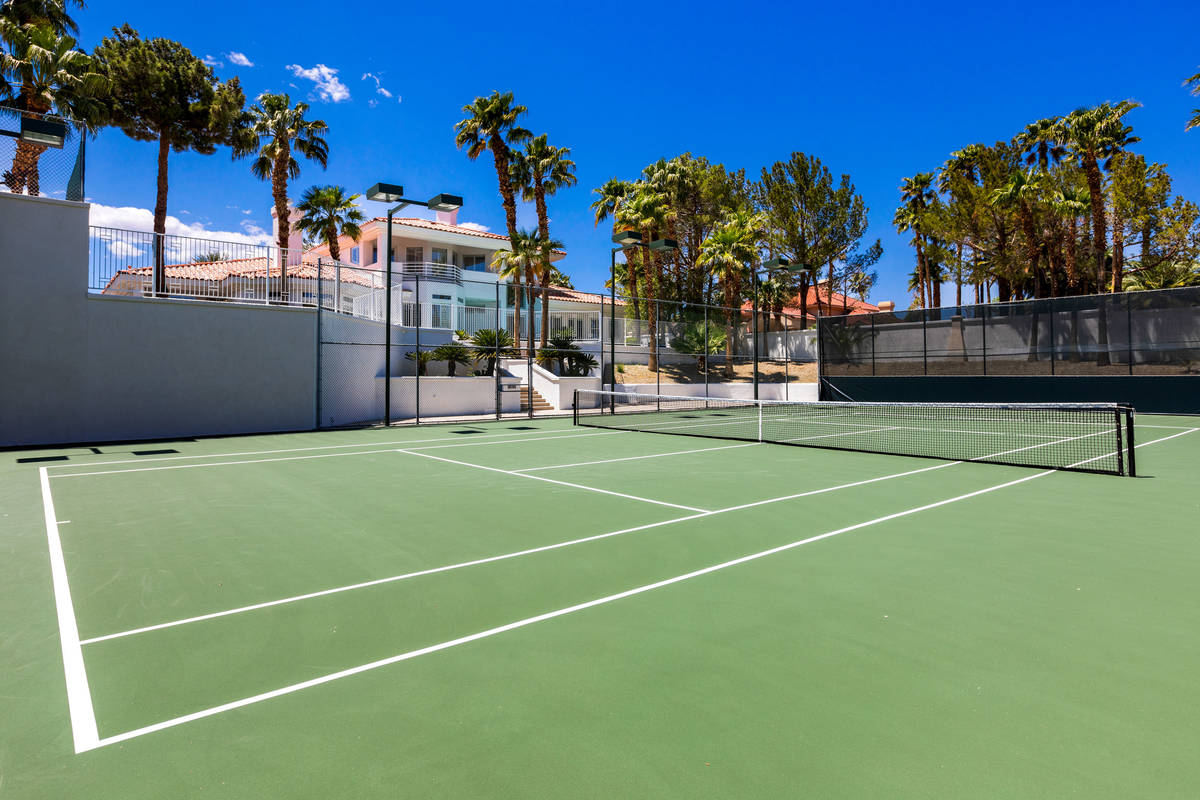 And yes, it comes with a tennis court.

The 4,573-square-foot home at 4944 Spanish Heights Drive is listed for $2.39 million. According to a listing for the four-bedroom, five-bath home posted this week on the real estate website Zillow.com, the home’s tennis court is one that Agassi “trained on during his professional career.”

Agassi, a Las Vegas native, won eight Grand Slam titles and is a 1996 Olympic gold medal winner. According to Clark County records, Andre Agassi has been the property’s owner since June 2020. However, the Zillow listing doesn’t address whether Agassi lives or has lived there.

The home was built in 1993 and is located in guard-gated Spanish Hills Estates. According to the listing, after entering the front foyer through double doors, a visitor can follow a circular stairway to a master upper-level retreat that features a bath, closet/dressing room and a balcony that looks over the pool and tennis court.

A two-sided fireplace divides the living room and a formal dining space, and kitchen features include double-wall ovens and a center island with a gas cooktop.

Agassi, 51, retired from pro tennis in 2006 and was inducted into the International Tennis Hall of Fame in 2011. He and women’s tennis champion Steffi Graf were married in 2001.

Agassi also has become known for his philanthropic efforts over the years. For many years, his nonprofit foundation sponsored “Grand Slam for Children” concerts to raise money for programs to benefit local at-risk youth. He founded a K-12 charter school for children living in Las Vegas’ Historic Westside and also founded a Boys and Girls Clubs center there. Bryan Johnson is a California-based Biotech CEO, who is 45 going on 18…No, really. The entrepreneur, along with a team of 30 doctors, is on a mission … END_OF_DOCUMENT_TOKEN_TO_BE_REPLACED 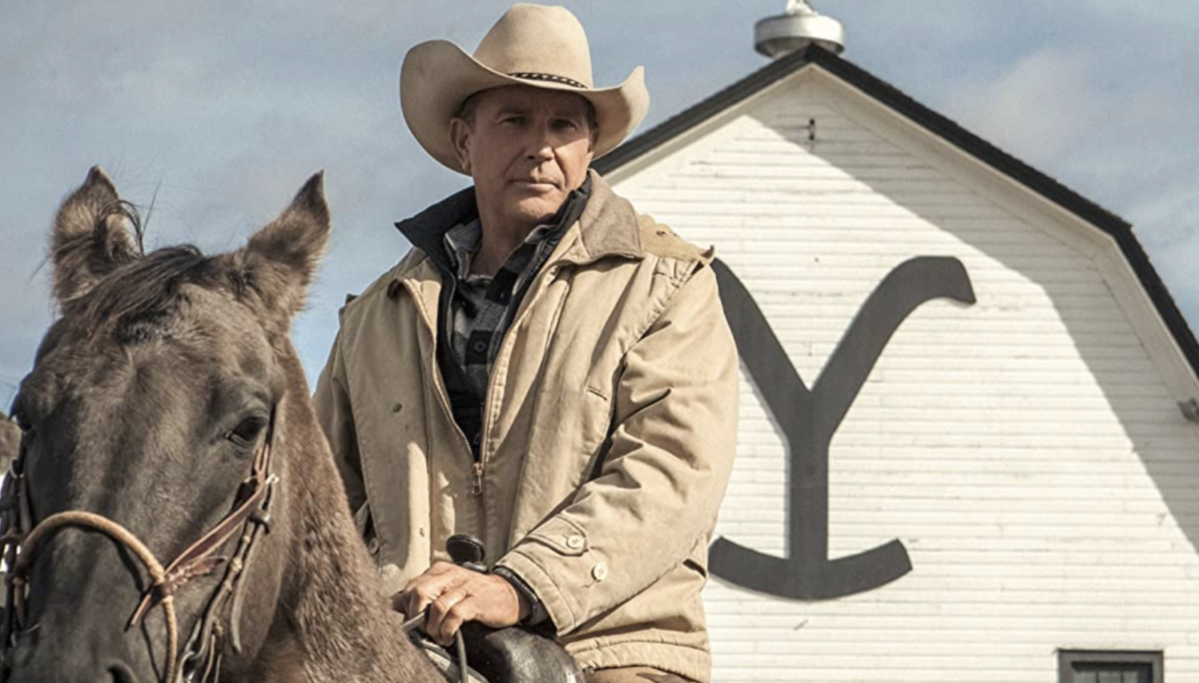 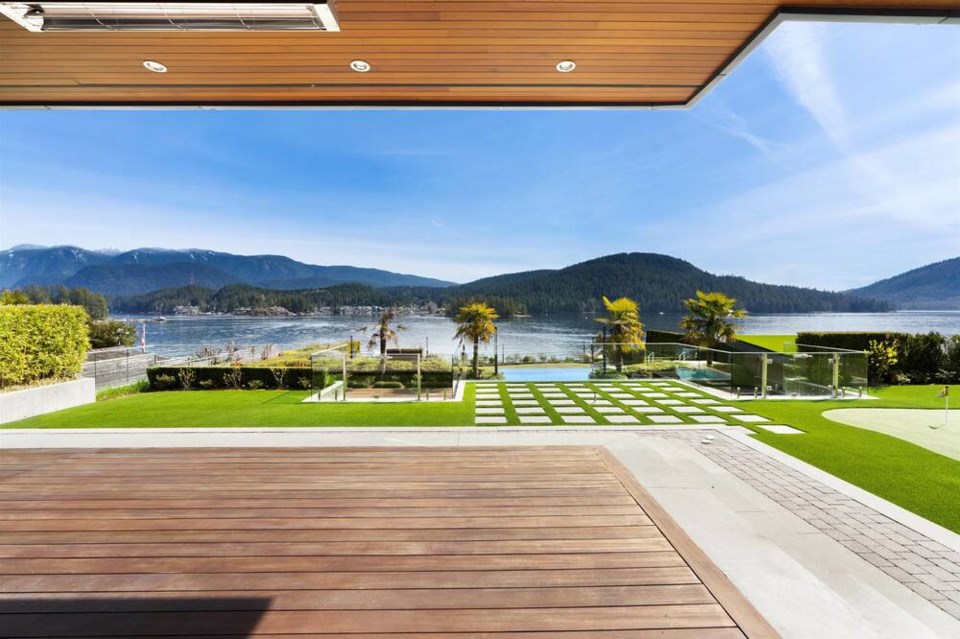