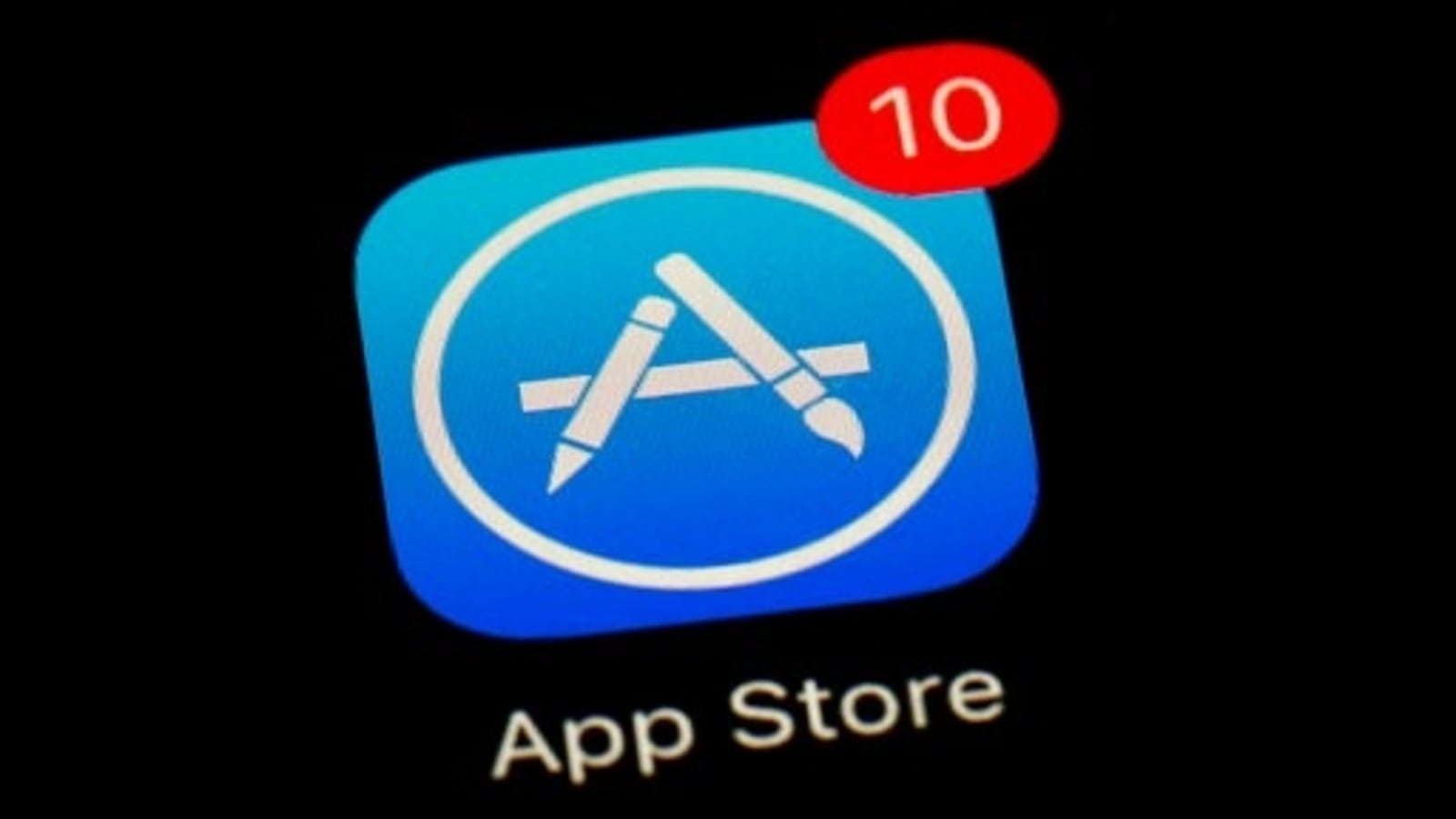 Epic Games Inc. seized on Apple Inc.’s private survey of developers to show that the creator of Fortnite isn’t alone in bashing the App Store.

One unidentified developer complained that the store “is plagued with outdated low-quality apps which make it harder for higher-quality apps to get the exposure they need.” Another wrote that “you tend only to feature indie apps and apps that spend or earn most the money.” A third said: “I’m satisfied as consumer. As a developer it’s a nightmare.”

Epic’s lawyer confronted App Store chief Matt Fischer with the survey comments on the fourth day of a trial in federal court over the game maker’s claims that Apple runs its marketplace like a monopoly, cheating developers and consumers alike. Fischer is among several high-ranking Apple executives testifying at the three-week trial.

Apple said the purpose of the survey was to solicit constructive criticism to help the iPhone maker improve the store — and that Epic chose to cherry pick negative comments. Apple’s lawyer objected to the survey comments being read in court, but U.S. District Judge Yvonne Gonzalez Rogers overruled him.

When Fischer was questioned Thursday by Apple’s attorney, he said his team works hard to make the App Store “attractive to both customers and developers, neither of whom we have control over.”

On Friday, Epic will call the manager of its own app store to the witness stand to show how its policies contrast with Apple’s.

The trial in Oakland, California, comes as Apple faces a backlash — with billions of dollars in revenue on the line — from global regulators and some app developers who say its standard App Store fee of 30% and others policies are unjust and self-serving.

The fight with Epic blew up in August when the game maker told customers it would replace Apple’s in-app purchase system with its own, circumventing Apple’s commissions from add-ons inside of Fortnite. Apple then removed the game, cutting off access for more than a billion customers.

Apple, which vehemently denies abusing its market power, has called Epic’s legal gambit a “fundamental assault” on a business model that’s beneficial to both developers and consumers.

NASSAU, Bahamas — Last year, an FTX executive walked into a bank office here and put $4.5m of the company’s money behind an ambitious plan to buy an … END_OF_DOCUMENT_TOKEN_TO_BE_REPLACED

The board of the Insurance Regulatory and Development Authority of India (IRDAI) on Friday approved a host of proposals, involving private equity … END_OF_DOCUMENT_TOKEN_TO_BE_REPLACED