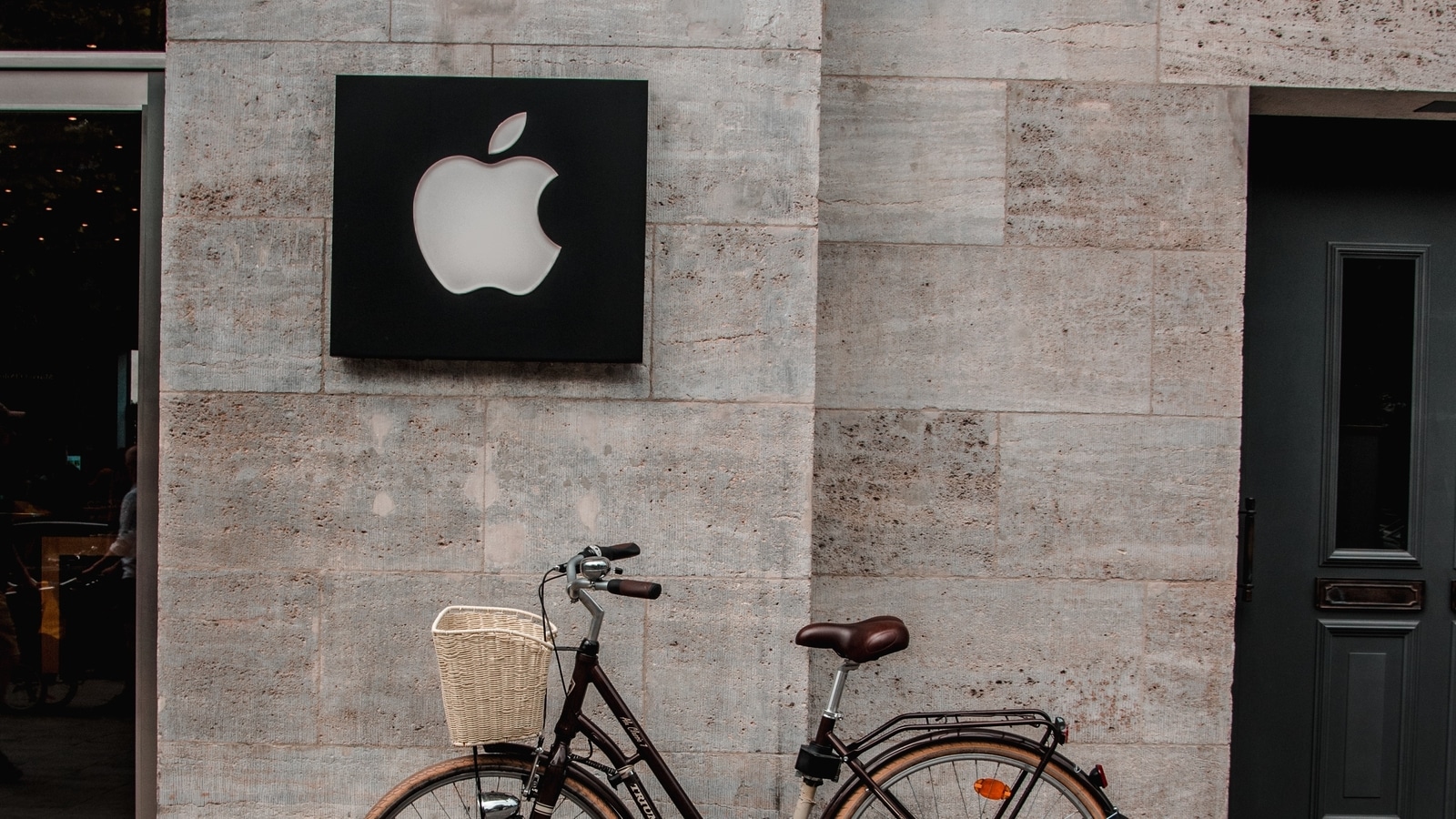 What some have called the mobile advertising Armageddon is finally upon us. Starting on Monday, Apple Inc. will put in place new privacy protocols that will make it much harder for apps to gather user data for personalizing digital ads. The change will have vast ramifications for how the app economy works and alter the dynamics of power among the major platforms, advertisers and app developers. But it also comes at a pivotal moment for the industry: Just when governments around the world are looking to clamp down on the rising dominance of the largest technology companies, Apple’s latest initiative could further strengthen the hand of those same giants at the expense of smaller rivals.

Apple revealed on Tuesday that its next software update for iPhones, rolling out next week, includes its AppTrackingTransparency requirement. The long-awaited privacy feature will for the first time force all apps to request permission to track a user’s activities across other companies’ apps. Some analysts project more than half of consumers will decline tracking. Several companies have also expressed their uncertainty over the issue. Online dating app Bumble Inc. cautioned in its prospectus that more than 80% of users may decide to opt out, while Snap Inc. acknowledged on Thursday that Apple’s changes were an important milestone and could significantly affect how they work with advertisers.

This is a big deal. For those users who opt out, app makers will no longer be able to share the kind of information on activity — such as search topics, types of items purchased and interests — that has allowed developers to compile detailed personal profiles for targeting ads effectively. Advertisers, too, will be at a disadvantage because they will be less able to see which ads led to an online sale or app installation, hurting their ability to measure campaign performance. Ad prices may drop as a result.

Apple, which counts more than 1 billion active iPhone users and has control over half of the U.S. smartphone market, believes it is the right time to move forward on a issue that has drawn scrutiny from regulators, lawmakers and consumer advocates. (For its part, Google is exploring an alternative for its Android operating system, according to Bloomberg News, which cited people with knowledge of the matter.) Technology companies’ control and use of valuable personal data is a big reason Big Tech has been under fire, and Chief Executive Officer Tim Cook has acknowledged that the industry hasn’t done enough to respect the privacy of consumers nor been fully transparent on how they exploit their data. And yet, even as this move would seem to be a victory for consumers, the reality is it may increase the dominance of the biggest platforms.

Apple may stand to benefit the most. As mobile ads in general become less effective, that may spur developers to charge up front for apps or implement paid subscriptions. Either of those options would increase Apple’s profitability because of the as much as 30% commission it takes for any digital content sold on its platform (its App Store is already the subject of antitrust efforts). The privacy push could also help the company’s device sales, convincing consumers it cares more about protecting their data. It may even help Apple’s own advertising business. The Financial Times reported on Thursday the company plans to add a second advertising slot on its App Store search page later this month just as app makers will be looking for other alternatives.

Facebook may turn out to be a winner too, despite its prominent position in the mobile-ad market. Bank of America research estimates Apple’s changes will decrease the social media company’s revenue by only 3% after accounting for its ad network business’ exposure to iOS and likely lower rates for app installation ads. Last month, Facebook CEO Mark Zuckerberg explained why the development could make the company stronger over time. He said it would compel more businesses to buy advertising and sell goods on their platforms as targeted ads elsewhere become less effective. “I’m confident that we are going to be able to manage through that situation,” he said as a guest on the Clubhouse show “PressClub.” “We’ll be in a good position.”

Also read: Apple to launch program for employees to get Covid-19 shots

Zuckerberg is probably right. Digital advertising dollars will have to flow somewhere, and Apple’s new policy does nothing to stop companies from tracking user behavior inside their own apps and eco-systems. So the assets of incumbents Facebook and Google parent Alphabet Inc. — both of which have unrivaled quantities of internal data on what the billions of users on their platforms buy or are interested in — become even more valuable for advertisers. Marketers will now pay more to buy an Instagram shopping ad if they can see it led to a direct sale inside an Instagram e-commerce Shop.

A similar dynamic is likely to play out in the world of mobile gaming apps. Big companies – including Candy Crush-maker Activision Blizzard Inc.’s King and Zynga Inc. – will have an easier time pinpointing the big spenders, or “whales,” among their hundred million-plus players bases, putting them at an advantage. But the smaller developers that do not have the luxury of large captive gamer communities will suffer as they have relied on external ad-targeting to find their best customers in the past.

There is no doubt Apple’s move will have positive effects on the privacy practices for the entire industry. That should be applauded. But on the inequality front, where a handful of technology behemoths grow more dominant while increasingly stifling the competition — this move may only exacerbate the problem.

The next wave of successful start-ups will be those that help make the transition to a carbon-free energy affordable, said BlackRock CEO Larry Fink in … END_OF_DOCUMENT_TOKEN_TO_BE_REPLACED

Former Bank of England governor Mervyn King poured cold water on the merits on a central bank digital currency in the UK. From privacy concern to the … END_OF_DOCUMENT_TOKEN_TO_BE_REPLACED

A Dallas urban housing developer is headed to Northeast Dallas for its next project.Larkspur Capital is planning a rental home community near the Casa … END_OF_DOCUMENT_TOKEN_TO_BE_REPLACED