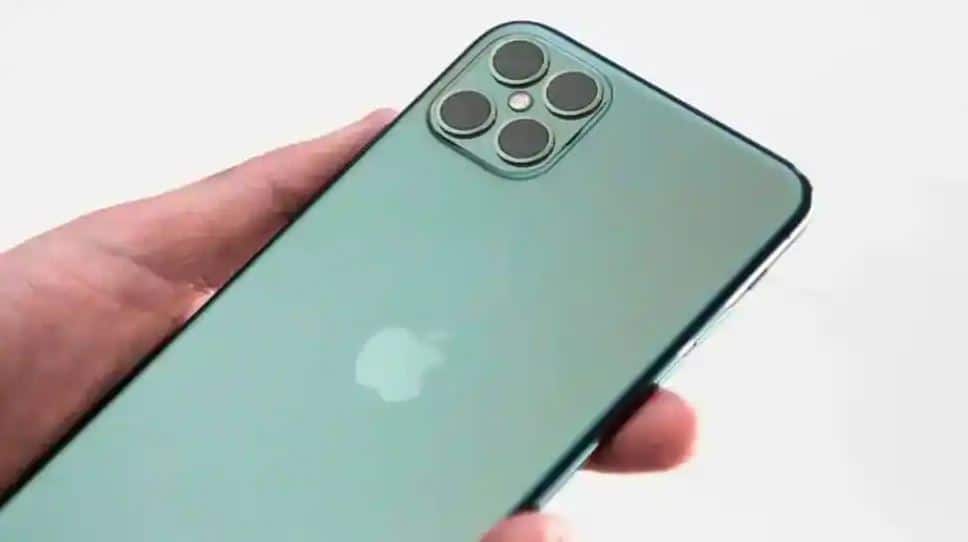 Apple is scheduled to launch its upcoming iPhone 13  with updated features and few reports suggest that there will be similarities in the features of the iPhone 13 with the iPhone 12. A new report suggests that the sensor-shift optical image stabilisation (OIS) is currently limited to the iPhone 12 Pro Max; the feature is likely to be expanded to all iPhone 13 models later this year.

The VCM makers mainly deliver shipments for Android handsets in the first half of the year, but such shipments are expected to be surpassed by those for iPhones in the second half, given that all new iPhones will feature the sensor shift OIS function, MacRumors citing Taiwanese supply chain publication DigiTimes reported.

According to the report, the makers have been told to raise capacity by 30-40 percent to meet strong demand for iPhones.

Apple first introduced sensor-shift stabilization on the Wide lens of the iPhone 12 Pro Max. The technology stabilizes the camera`s sensor instead of the lens for even greater image stabilisation and improved photo quality.

“Until now, sensor shift stabilisation was only on DSLR cameras,” explains Apple’s website.

“This is the first time it’s been adapted for the iPhone. Whether you`re shooting video of your kids as you chase them around the park or holding your iPhone out the window on a bumpy road, you`ll get more precise stabilisation than ever,” it added.

iPhone 13 models are expected to have slightly larger rear camera bumps, likely to accommodate larger sensors and other camera improvements.

A recent report said that Apple is likely to reduce the size of the Face ID scanner sensor by 50 percent for iPhone 13.

It could cut the die size for its vertical-cavity surface-emitting laser (VCSEL) chips used for 3D Face ID scanning by up to 50 percent.

The next-gen iPhone 13 Pro lineup is also expected to come with a 120Hz ProMotion display for the first time.

Washington [US], October 3 (ANI): Some recent reports have claimed that the large camera housing on Apple's iPhone 14 Pro smartphones hinders the … END_OF_DOCUMENT_TOKEN_TO_BE_REPLACED

Hello again everybody and welcome to our live blog with all of the latest financial news coming out of the United States this Sunday, October 2. Our … END_OF_DOCUMENT_TOKEN_TO_BE_REPLACED

October 2022 Listing your home for sale is a marathon, but there are some easy tips and tricks to get ahead of your competition. Some of the easiest … END_OF_DOCUMENT_TOKEN_TO_BE_REPLACED