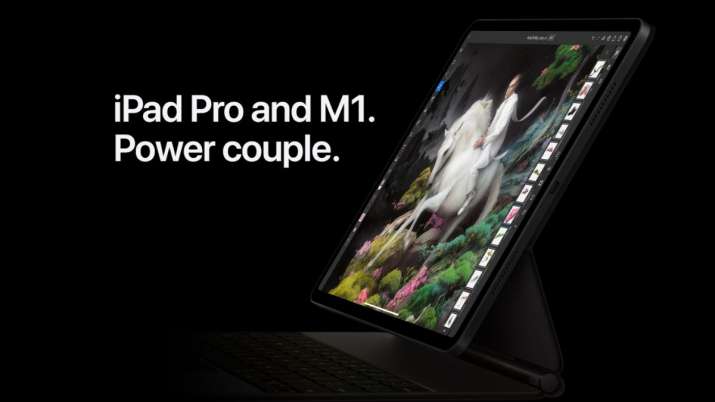 Apps limited to max of 5GB RAM in iPadOS.

Despite Apple offering the M1 iPad Pro in configurations with 8GB and 16GB of RAM, developers are now indicating that apps are limited to just 5GB of RAM usage, regardless of the configuration, the app is running on.

The M1 iPad Pro comes in two memory configurations — the 128GB, 256GB and 512GB models feature 8GB of RAM, while the 1TB and 2TB variants offer 16GB of memory, the highest ever in an iPad.

Even with the unprecedented amount of RAM on the iPad, developers are reportedly severely limited in the amount they can use, MacRumors reported on Friday. Posted by the developer behind the graphic and design app Artstudio Pro on the Procreate Forum, apps can only use 5GB of RAM on the new M1 iPad Pros.

Attempting to use anymore will cause the app to crash, the developer said. According to the report, after making stress tests and other tests on the new M1 iPad Pro with 16GB of RAM, it turned out that the app can use only 5GB of RAM.

Following the release of its M1-optimised app, Procreate also noted on Twitter that with either 8GB or 16GB of available RAM, the app is limited by the amount of RAM it can use.

The previous maximum RAM in an iPad was last year’s iPad Pro which featured 6GB of RAM, regardless of storage configuration. Given, a 5GB limit on apps imposed by iPadOS wouldn’t necessarily ring any alarm bells as developers would have access to the majority of the available memory, the report said.

Please be fire aware, and stay and play responsibly. Summer in Flagstaff is a spectacular season of fun in the sun, and Flagstaff365.com is the … END_OF_DOCUMENT_TOKEN_TO_BE_REPLACED

The University of Plymouth, the AHSN Network and Boehringer Ingelheim, has launched evidence-based recommendations to drive inclusive digital health … END_OF_DOCUMENT_TOKEN_TO_BE_REPLACED

This year’s Rising Stars of Private Equity has been published at a time of great uncertainty for the sector, as the young professionals on our list … END_OF_DOCUMENT_TOKEN_TO_BE_REPLACED