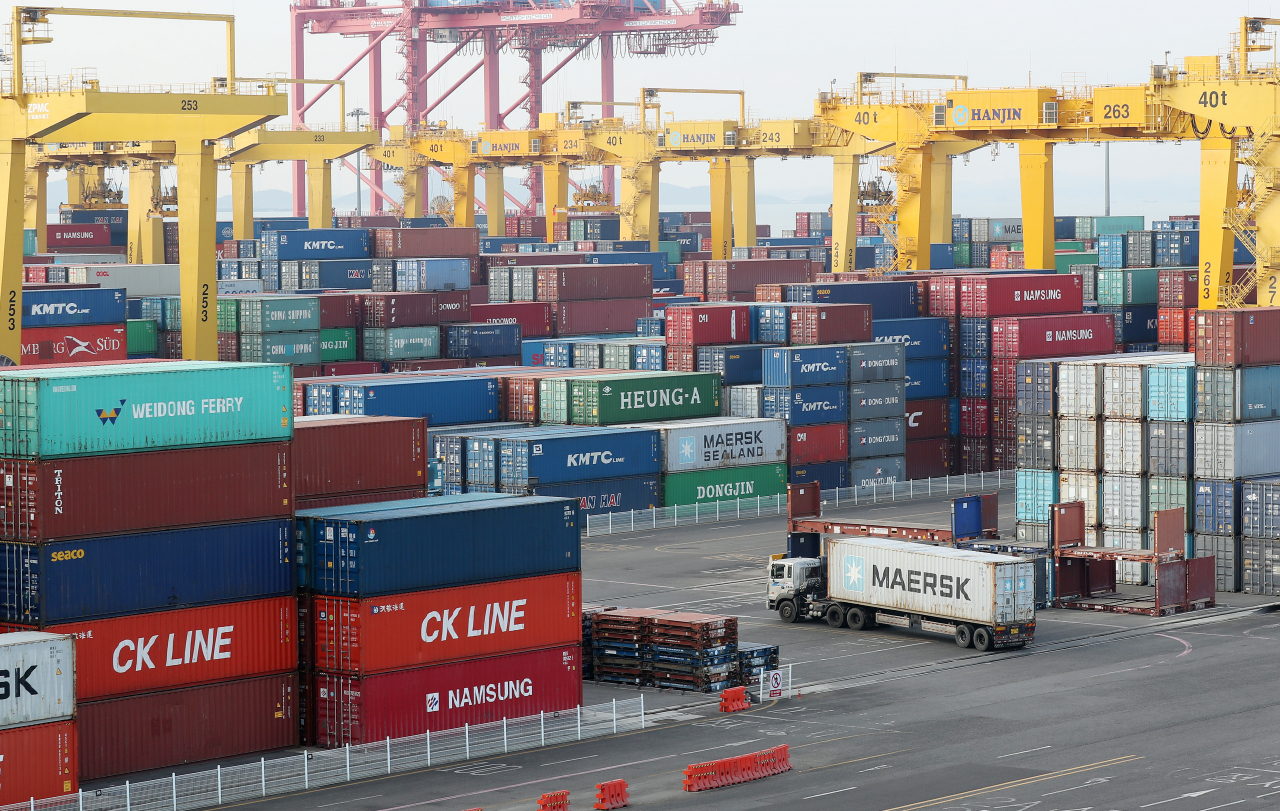 South Korea’s exports are expected to jump 41 percent in April from a year earlier, on the back of a base effect, and robust shipments of chips and autos, a poll showed Monday.

The country’s outbound shipments are forecast to reach $51.1 billion this month, according to the poll on five local brokerage houses by Yonhap Infomax, the financial news arm of Yonhap News Agency.

It would mark the sixth straight month of gains and the fastest on-year growth in more than 10 years, it showed.

Imports are estimated to surge 28.8 percent on-year to $48.9 billion, resulting in a trade surplus of $2.2 billion, according to the poll.

The export data for April is scheduled to be released on May 1.

The country’s exports soared 45.4 percent in the first 20 days of April from a year earlier, according to data by the Korea Customs Service.

Over the cited period, exports of semiconductors, a key export item, gained 38.2 percent on-year and those of vehicles jumped 54.9 percent.

Experts said the bright outlook is attributable to a global economic recovery from the pandemic and the base effect from last April, when exports sank 24 percent amid the COVID-19 pandemic.

“Even if the base effect is excluded, a global economic rebound and an increase in export prices are estimated to propel exports for April,” Jun Kyu-yeon, an economist at Hana Financial Investment, said.

The South Korean economy is on a recovery track on the back of solid exports and improving domestic demand.

Exports, which account for half of the economy, advanced 16.6 percent on-year in March to extend their gains for the fifth consecutive month. Overseas shipments grew 12.7 percent on-year to $146.7 billion in the first quarter.

Last year, the country’s overseas shipments fell 5.4 percent on-year to $512.8 billion due to the pandemic.

In February, the Bank of Korea revised up its 2021 growth forecast of exports to 7.1 percent from its estimate of 5.3 percent in November. (Yonhap)

A man identified by two law enforcement sources as Ricky Shiffer, who died in a confrontation with police after he fired a nail gun at a Cincinnati … END_OF_DOCUMENT_TOKEN_TO_BE_REPLACED 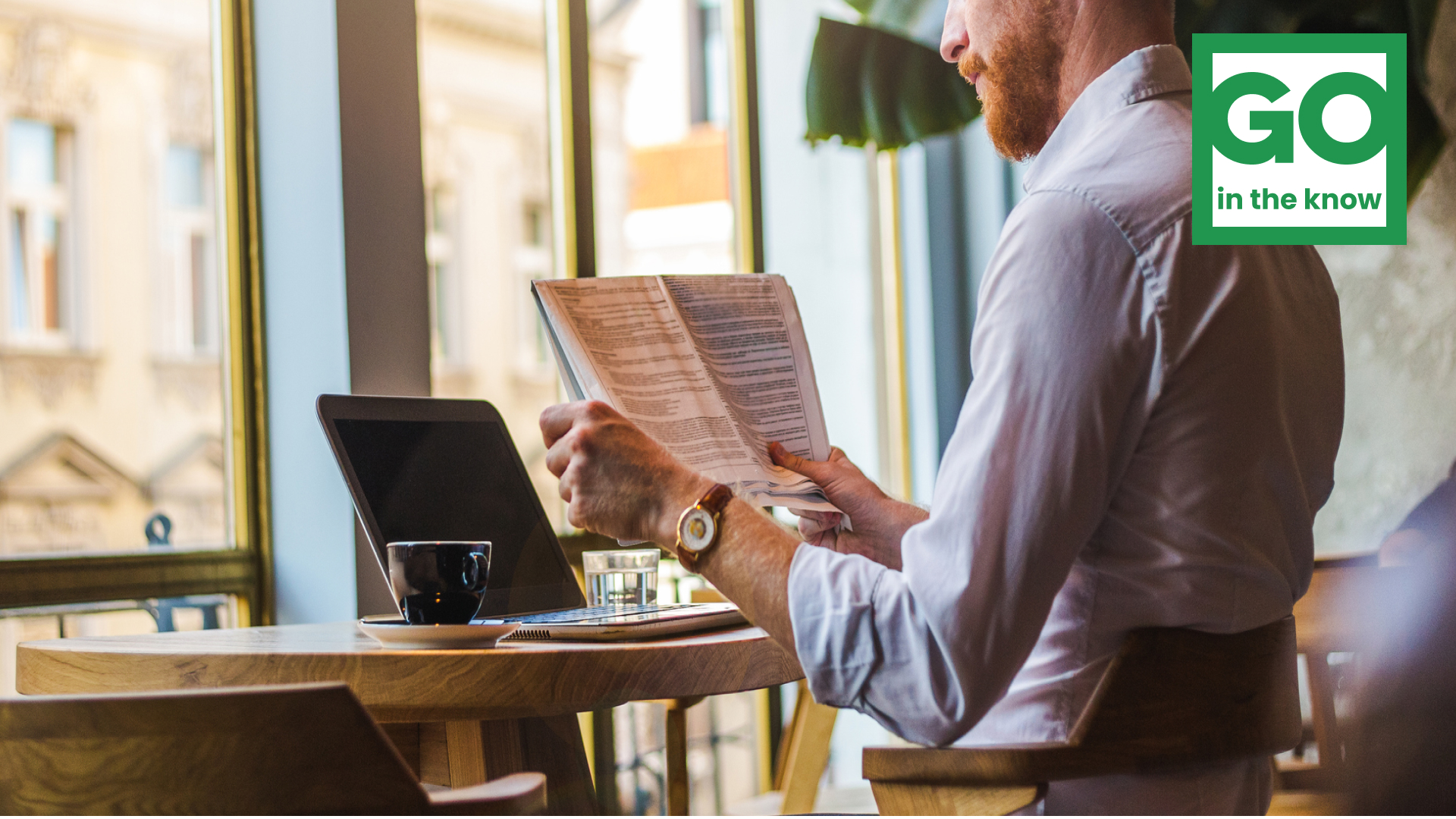 Developments over the past few months in the small island nation of Sri Lanka have captured the attention, and concern, of many around the globe. … END_OF_DOCUMENT_TOKEN_TO_BE_REPLACED