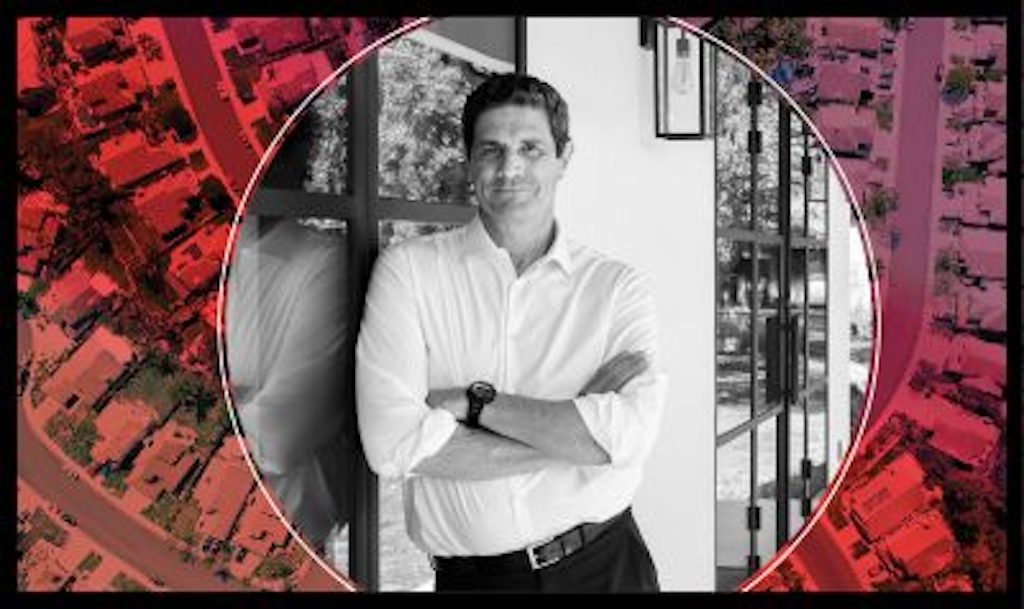 This is Part Two of Three in HousingWire’s dive into all matters residential real estate commissions. Part one looks at how we got here. Part three looks at what’s next.

Wearing a rolled up checkered-shirt, gesticulating wildly with one arm, 61-year-old Jack Ryan is an unlikely torchbearer to storm the gates of the residential real estate establishment, and its 5% average real commission on home sales.

Ryan – who is not to be confused with the fictional Ryanverse created by Tom Clancy – gained fleeting national attention in 2004 when he secured the Republican nomination for a vacant U.S. Senate in Illinois.

He had made millions of dollars as a banker at Goldman Sachs, quit that firm to become a Chicago school teacher, and was set to take on Democratic nominee Barack Obama. But court records from Ryan’s divorce were unsealed in which Ryan’s ex-wife, the actress Geri Ryan, accused him of pressuring her to visit sex clubs. The fallout was enough for Ryan to drop out of the race.

Now, the word “disruptor” is cliché in business. But if there ever was a company with a deliberately disruptive business strategy, REX is it. They file lawsuits against the industry’s biggest players – the National Association of Realtors, Zillow – and feed the U.S. Justice Department information, so they can also sue the NAR.

The rest of this content is for HW+ members. Join today with an HW+ Membership! Already a member? log in

Once you buy a business, the real work starts. It’s not enough to simply maintain the status quo, even if you’re making a profit. A fresh pair of … END_OF_DOCUMENT_TOKEN_TO_BE_REPLACED