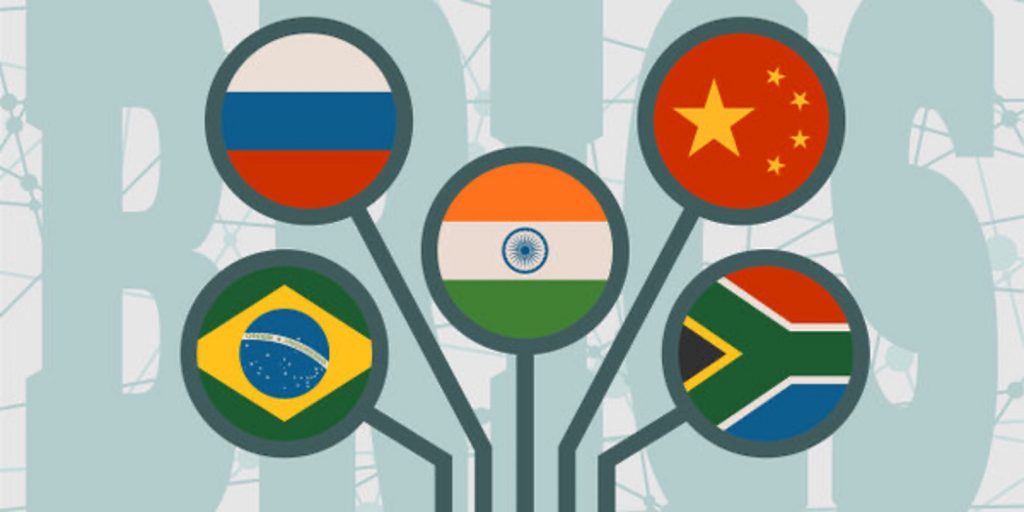 Ashish Bhandari is a fund manager and investment advisor to companies in Dubai, India, and Mauritius, to name a few. To say Mr. Bhandari keeps up with the markets is a bit of an understatement. Below he shares news and investment trends from emerging markets that global investors should understand.

There’s no denying that most industries are struggling in 2021. From technology to beauty and entertainment, the pressures that many domestic economies have been under in recent months have led to severe supply shortages despite outrageous demand. And yet, many savvy investors have continued to scout opportunities for investment in emerging markets.

Here’s a selection of four recent stories in emerging markets news that you should be aware of.

Despite a significant increase in the regulatory power exerted by China in recent weeks, overseas investors continue to regard the country as an attractive destination for entrepreneurship, according to Ashish Bhandari.

Although the prevailing economic conditions have been tough, many industries in China continue to grow rapidly and investors are confident that this growth depends on a high level of inward investment.

Executives believe that regulatory might from Beijing only applies to certain sectors and that others continue to have attractive investment opportunities. One example of Beijing exerting its power comes in the case of Didi. The ride-hailing app had an IPO on the New York Stock Exchange in June, but just a few days after, Beijing ordered the company to suspend registrations of new users because of a security review. As a result, the company’s share price dropped a whopping 35%.

The corporate renewable energy market has been identified as a major emerging sector as fears about climate change increase worldwide. Financial services firm EY identified COP26 as a watershed moment, spurring the industry to immediate actions.

As a result, corporations worldwide are focusing on ESG (environmental, social, and governance) measures – including increasing work towards net carbon zero measures. This has caused an increased appetite for renewable energy and greater sustainability.

According to Ashish Bhandari of Dubai, it has also led to an emerging sector, with major companies vying to provide renewable energy options for corporations and businesses globally. This has become a priority in many countries, with the USA, UK, the Philippines, and Australia, amongst others, leading the way. As new forms of energy are created, it remains to be seen how this market will grow.

One emerging economy, India, has shown the value that switching to renewable energy can bring to its economy. The government has already installed at least 100GW of renewable energy capacity and plans to increase this figure to 450GW by 2030 – meaning that about 40% of the country’s energy sources will be renewable.

India already has one of the highest levels of renewable energy capacity in the form of wind and solar energy, and Indian Prime Minister Modi says the country is on track to meet the environmental commitments it made at the Paris Climate Change Agreement.

Emerging markets digital lender Tala has raised $145 million in its latest funding round, the company has announced.

The lending business has now raised over $360 million in funding to date. Its latest funding round values the company at about $800 million, meaning the company is rapidly approaching the coveted unicorn status.

The company, founded by a former banking analyst, was set up in 2011 and offers loans of $10-$500 for individuals and small businesses.

The business’s success, Ashish Bhandari explains, shows how tech companies are harnessing new technologies to tap into emerging market industries that require investment but who otherwise have limited access to financial resources locally.

Coca-Cola’s growth in sales has largely been the result of increased demand in emerging markets, its latest quarterly report shows. Coca-Cola’s Q3 report showed a growth of about 6% in case volume, the majority of which came from countries like Brazil, Russia, and India.

Ashish Bhandari reports the data also showed that the Coca-Cola drinks, along with other sparkling beverages, are the most popular drinks sold in emerging markets, which has offset any potential drops in sales in domestic markets caused by coronavirus restrictions.

The strong figures demonstrate the extent that major US manufacturers are looking outside their more familiar domestic market to achieve higher levels of growth. Coca-Cola says they hope the global reach of their brand across markets can help deliver long-term value for investors in the company.

Based on this recent emerging market news, it remains the case that emerging markets are an essential area of investment for entrepreneurs. Even though economies worldwide are still suffering a major blowback from COVID-19, investors are eager to invest in new markets while they’re still developing.

As the economy continues to show signs of steady rebuilding, we expect to see even more entrepreneurs jump at the opportunity to invest in Coca-Cola’s growing sectors, ride-sharing apps, and renewable energy initiatives.

Affordable Childcare; Financial Freedom: Building solutions that help families As a member of the Michigan Women’s Commission, I am honored to … END_OF_DOCUMENT_TOKEN_TO_BE_REPLACED