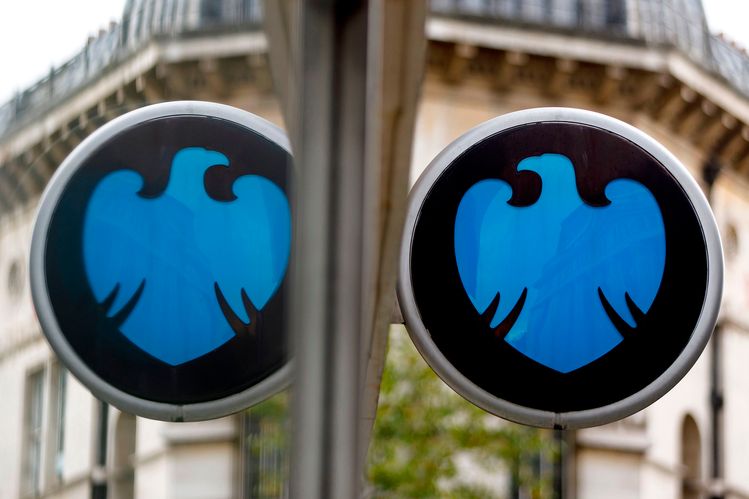 Barclays has followed Wall Street rivals by hiking the base pay for entry-level bankers to $100,000, bringing it in line with the increase announced by JPMorgan earlier this week.

The UK lender has told its US-based juniors in investment banking that their pay will increase by $15,000 for analysts and $25,000 for associates and vice presidents, according to those contacted by Financial News. The pay rises have yet to be communicated to City-based employees, according to two juniors contacted by FN, but are expected to be global.

READ Banks in staffing crisis as 70% of burned-out juniors flee: ‘This is ridiculous’

The pay rises mean that first year analysts will receive $100,000 as a base salary. This matches JPMorgan, which also increased pay for its juniors, effective 1 July, despite executives stating that salary increases would send out the wrong message during an April townhall meeting.

Bank of America also increased salaries for juniors by up to $25,000 in April.

Barclays, meanwhile, did not pay out bonuses for analysts moving to the second rung of the career ladder this year, a move that left some junior disgruntled, FN reported.

Investment banks have increased pay amid a surge in departures at the junior level. Analysts and associates contacted by Financial News said their teams had been depleted by up to 70%.

European banks have been particularly badly affected by departures, with recruitment sprees at Wall Street rivals including Goldman Sachs and JPMorgan leading to a number of exits.

Record dealflow has led to many juniors working 100-hours weeks, a plight highlighted by a group of 13 Goldman Sachs analysts in a leaked presentation in March that has prompted banks to roll out special bonuses and overhaul working practices.

The University of Plymouth, the AHSN Network and Boehringer Ingelheim, has launched evidence-based recommendations to drive inclusive digital health … END_OF_DOCUMENT_TOKEN_TO_BE_REPLACED

This year’s Rising Stars of Private Equity has been published at a time of great uncertainty for the sector, as the young professionals on our list … END_OF_DOCUMENT_TOKEN_TO_BE_REPLACED

If you know of local business openings or closings, please notify us here.PREVIOUS OPENINGS AND CLOSINGS· Air Products and Chemicals Inc.'s chosen … END_OF_DOCUMENT_TOKEN_TO_BE_REPLACED