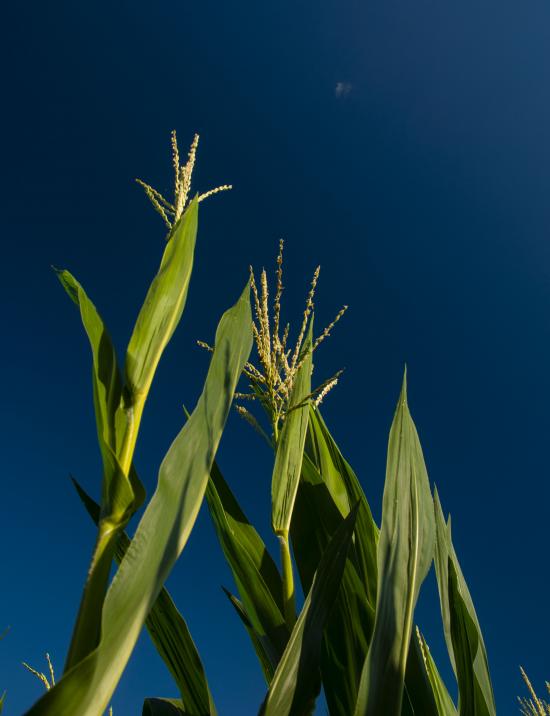 Beck’s is expanding its collaboration with Computomics, a biotechnology company in Tübingen, Germany. The partnership, centered around predictive analytics, aligns Beck’s with top competitors when it comes to a modern breeding program, say company officials.

“We are expanding our successful long-term partnership with Beck’s, in which we apply our disruptive machine learning technology to bring new hybrids to market that have been optimized for specific climates. This provides Beck’s a unique opportunity for growth,” said Sebastian J. Schultheiss, managing director of Computomics, in a news release.

“Plant breeding is a numbers game. We aren’t looking for needles in haystacks; we’re building a database, predicting virtual hybrids, and then testing the top performers,” said Tom Koch, Beck’s breeding manager in a news release.

Beck’s corn breeder, Keith Rufener, stated that in the past, Beck’s relied heavily on in-field testing to determine the most promising hybrid. With Computomics technology, Beck’s is building a solid database of performance by predicting all possible genetic combinations, say Beck’s officials. Today, Beck’s has 10 times more commercial candidates available and advanced more than 50% of those hybrids from year two to year three.

“We are pairing science with art,” said Jim Schwartz, Beck’s director of research, agronomy, and PFR, in a news release. “It positions our program to take the next steps in advancing our breeding efforts.”

Please be fire aware, and stay and play responsibly. Summer in Flagstaff is a spectacular season of fun in the sun, and Flagstaff365.com is the … END_OF_DOCUMENT_TOKEN_TO_BE_REPLACED

The University of Plymouth, the AHSN Network and Boehringer Ingelheim, has launched evidence-based recommendations to drive inclusive digital health … END_OF_DOCUMENT_TOKEN_TO_BE_REPLACED

This year’s Rising Stars of Private Equity has been published at a time of great uncertainty for the sector, as the young professionals on our list … END_OF_DOCUMENT_TOKEN_TO_BE_REPLACED