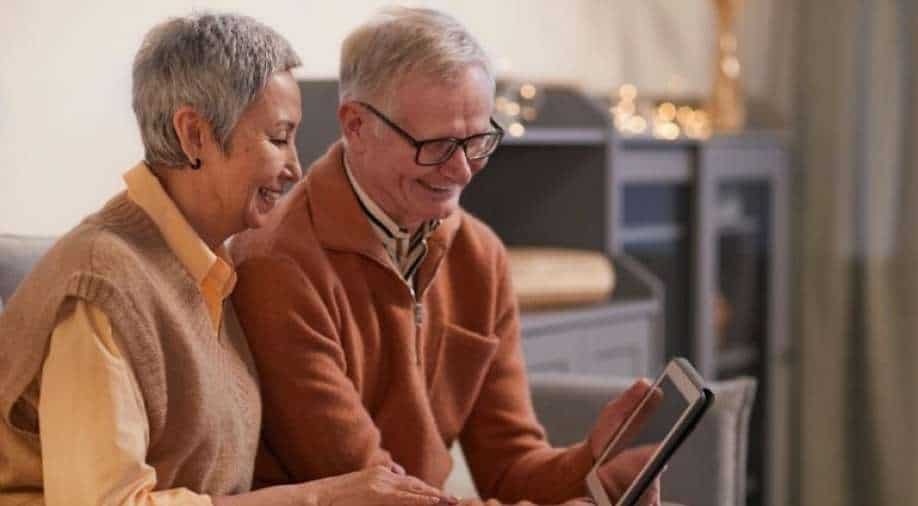 The coronavirus pandemic has proven to be a catalyst for an overhaul in digital skills for older people. Being stuck at home, away from their children, grandchildren and friends, the older citizens of the world have had to gain some digital literacy. However, according to a recent study, technology might be a good thing for senior citizens.

A UK study has found that other than merely being a way to pass time, spending time online can be very beneficial too. For older people, who apart from their traditional way of social interactions, also make use of online platforms, this world of technology has an unbeatable plus point — a way to escape dementia.

This study by the University of West London’s Geller Institute of Ageing and Memory, and the University of Manchester, has found that older people who frequently make use of technology for communication have a better ability to recollect meaningful events, i.e., a decline is not witnessed in their episodic memory. This points to them not falling prey to dementia.

The study titled ‘Social Contact and 15-year Episodic Memory Trajectories in Older Adults with and Without Hearing Loss’ looked at the communication habits of around 11,000, 50 to 90 years old, men and women.

Conducted over a period of fifteen years, the study, published in the Journals of Gerontology, found that people who only use traditional communication methods such as face-to-face meetings and telephone communications experienced a steeper decline in their memory as compared to the participants who enriched their social activity online.

According to the study findings for those with hearing loss, an even greater impact was observed, with more diverse communication methods providing a greater benefit to cognitive function over time.

Also read | No, mouthwash will not save you from the coronavirus

Snorri Rafnsson, an associate professor of ageing and dementia care at the Geller Institute led the study. “This shows for the first time the impact of diverse, frequent and meaningful interactions on long-term memory, and specifically, how supplementing more traditional methods with online social activity may achieve that among older adults,” Rafnsson said.

“There are combined factors here, as learning to use and engage with online social technology can offer direct cognitive stimulation to keep memory function active. In addition, communicating through diverse channels can facilitate social support exchanges and interactions, which in turn benefit our brains.

He also pointed out the impact of various Zoom calls that became an important way to connect during the lockdowns imposed to contain the spread of the coronavirus pandemic in 2020.

“It is fair to say that all the Zooming that went on during lockdown might well have provided older people with a protective cushion against dementia,” he explainmed. “I’m sure it did have a beneficial impact on older people.”

“The more platforms they can master, the better,” he said, emphasising that using a more diverse array of technologies will actually provide greater benefits.

Here are the top seven things you must know about Tech with The Hans India on October 18, 2021. Let's begin...Google's Pixel 6 Series Launch Event – … END_OF_DOCUMENT_TOKEN_TO_BE_REPLACED

Colin Powell, former joint chiefs chairman and secretary of state, has died from Covid-19 complications, his family said on 18 October. He was 84. In … END_OF_DOCUMENT_TOKEN_TO_BE_REPLACED