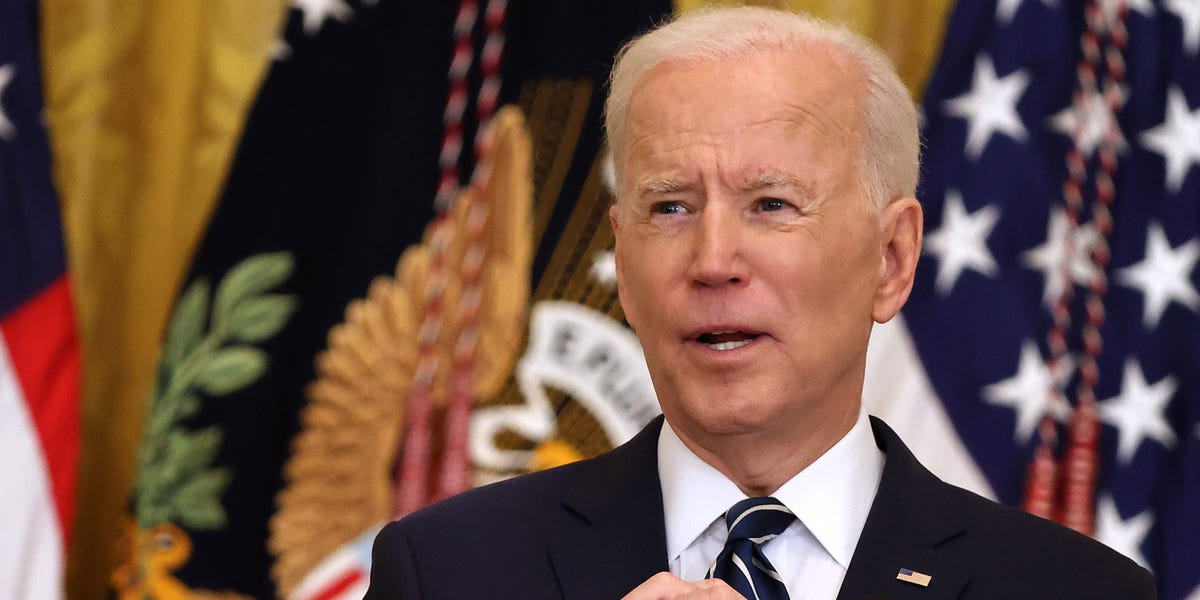 There are currently hundreds of thousands of people who the government has already approved to work in the United States but cannot because US consulates are either closed or experiencing staff shortages, creating a backlog in issuing work visas. For example, currently appointments for H-1B visas are not available in London, Berlin, Rio de Janeiro, and Johannesburg, which means an applicant’s job in the US will go unfilled indefinitely. These unprecedented delays are causing severe ramifications for the US economy as many qualified entrepreneurs, business owners, technology industry professionals, and artists cannot begin working.

Fixing this backlog would not only boost our recovery but also requires no legislative effort. President Biden can immediately reform how consulates issue work visas by waiving the in-person interview requirement.

The contributions foreign workers make to the United States are staggering. Consider just H-1B visa holders. Every year, H-1B visa holders pump $76.7 billion back into the economy, spending three-quarters of that money on businesses in their communities alone. H-1B visa holders also invest more than $12 billion annually in US businesses, which fuels innovation and research.

H-1B visa holders also contribute $27 billion per year to Social Security and Medicare even though they are ineligible to participate in these programs. That means without these workers, these important programs would suffer, and may sooner face insolvency.

And even though H-1B visas are capped at a mere 85,000 a year, for every two H-1B visas that are issued, the US government creates four more jobs for US-born workers. By themselves, H-1B visa holders are not just spenders and investors, but job creators as well.

The proposed US Citizenship Act would increase the cap on H-1B visas. But there is a backlog in issuing already approved worker visas for workers including artist visas, intracompany transfers, and investor visas.

The simplest and quickest fix would be to allow consulates to issue visas and waive the requirement for in-person interviews altogether. Although the Administration has expanded the ability of consular officers to waive certain in-person interviews, this does not universally apply to everyone. However, it should. Workers should not have to attend consulate interviews during the pandemic, especially considering the visa petitions have already been approved by the United States Citizenship and Immigration Services (USCIS).

Likewise, USCIS should expedite work authorizations for those already in the United States. By law, a person with a pending green card application, DACA recipients, and certain derivative visa holders, among other categories, are permitted to work in the United States. However, they cannot work until they receive an employment authorization card. Before the pandemic, it took two to three months for the employment authorizations to arrive. Now, the wait time has doubled to six to nine months.

It makes no sense that people who are legally allowed to live here should wait that long to work. This delay represents one of the most urgent setbacks affecting immigrants in the US right now, as it effectively prevents people from working at all. In 2018, a federal district judge ruled that USCIS must issue work authorizations within 30 days to someone who files for asylum. The Biden administration could easily direct USCIS to expedite work authorizations for green card applicants under the same time frame.

As practitioners who help people obtain employment visas and work authorization, we know from experience that these fixes will jump-start the economy and reduce government waste. If President Biden is serious about reforming our immigration system while ensuring a swift economic recovery from the pandemic, he can start right now.

New Delhi [India], November 27 (ANI): Samsung is expected to unveil the Galaxy A13 in the following weeks. This phone will come in two versions - the … END_OF_DOCUMENT_TOKEN_TO_BE_REPLACED

Conversely, only 60% of those who hadn’t consulted with a planner had the same confidence. As for the longer-term picture — considering when and how … END_OF_DOCUMENT_TOKEN_TO_BE_REPLACED