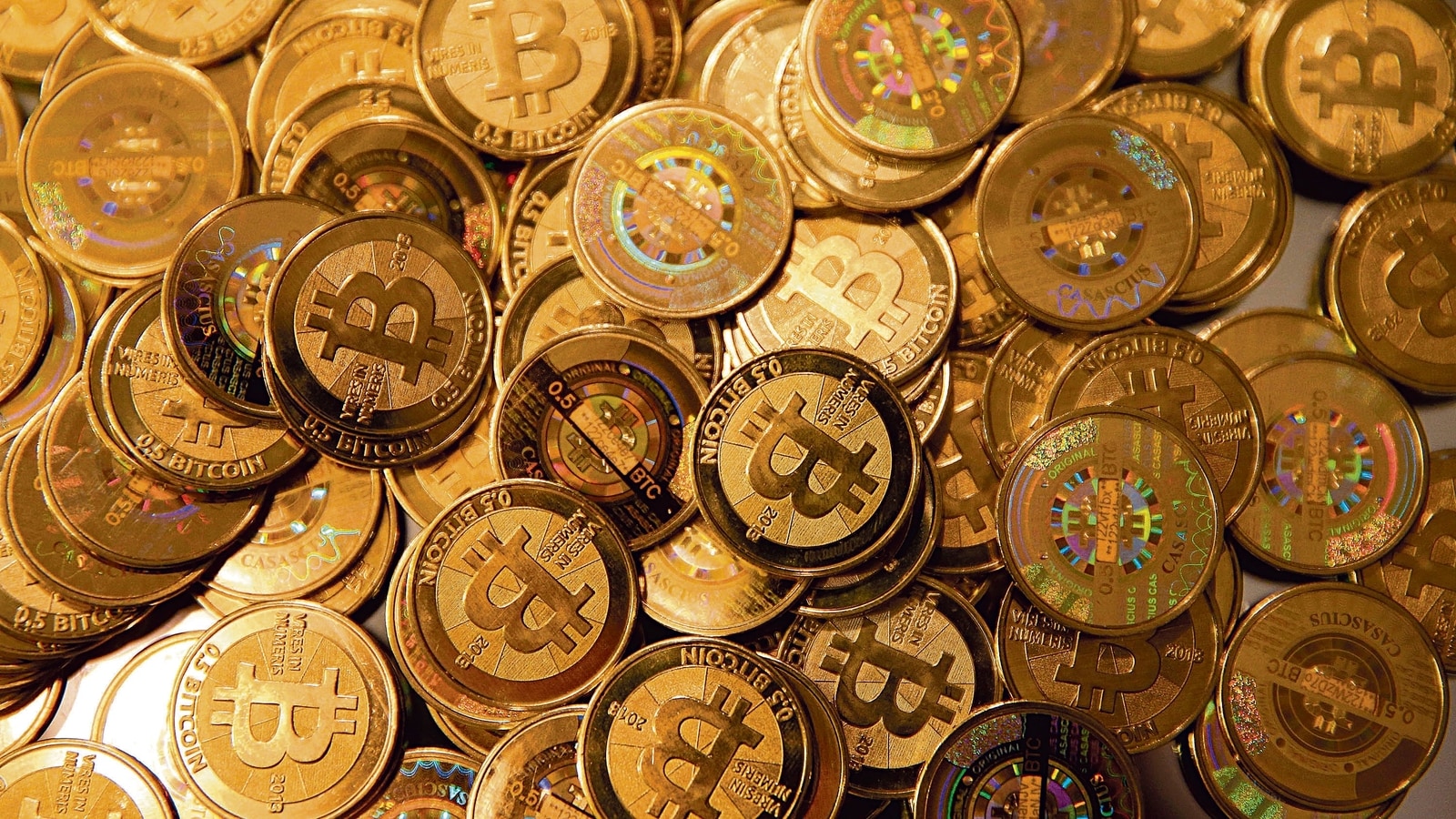 Bitcoin’s extreme volatility carried into the weekend as the world’s largest cryptocurrency continued to whipsaw investors still reeling from a brutal stretch.

The digital token slumped as much as 13% on Sunday, and traded 12.3% lower at $33,399 as of 9:25 AM in New York, holding below its 200-day moving average. A day earlier, Bitcoin had climbed back above $38,000 following a tweet from Elon Musk in which the Tesla CEO said he supported crypto in the battle against fiat currencies.

Investors in Bitcoin are experiencing one of its rockiest weeks ever after a string of negative headlines, with prices swinging as much as 30% during the day. Bitcoin fell as low as $30,016 on Wednesday, the least since January. Even with the gyrations, Bitcoin is still up more than 250% in the past year.

The turbulent stretch began after Musk said Tesla would no longer accept Bitcoin as payment for its electric vehicles, citing the coin’s intensive energy use. Another blow came Friday when China reiterated a warning that it intends to crack down on cryptocurrency mining as part of an effort to control financial risks.

“Bitcoin has two problems, ESG and decreasing reliance on China, both of which could take some time” Edward Moya, senior market analyst with Oanda Corp., wrote in a note.

Other cryptocurrencies also slumped on Sunday, with Ethereum briefly trading below $1,900 and satirical token Dogecoin dropping more than 16%, according to Coinmarketcap.com.

The latest warning from Beijing followed a statement earlier in the week disseminated by the People’s Bank of China that financial institutions weren’t allowed to accept cryptocurrencies for payment.

China has long expressed displeasure with the anonymity provided by Bitcoin and other crypto tokens. The country is home to a large concentration of the world’s crypto miners who use vast sums of computing power to verify transactions on the blockchain.

“It is no surprise that governments are not inclined to give up their monetary monopolies. Throughout history, governments first regulate and then take ownership,” Deutsche Bank macro strategist Marion Laboure wrote in a May 20 report titled “Bitcoin: Trendy Is the Last Stage Before Tacky.” “As cryptocurrencies begin to seriously compete with regular currencies and fiat currencies, regulators and policymakers will crack down.”

A mid-week report from blockchain analysis firm Chainalysis showed over half of the $410 billion spent on acquiring current Bitcoin holdings occurred in the past 12 months. About $110 billion of that was spent on buying it at an average cost of less than $36,000 per coin. That means the vast majority of investments aren’t making a profit unless the coin trades at $36,000 or higher.

“The stakes are much higher now than they were in the past,” Philip Gradwell, chief economist at Chainalysis, said in an email. “This week’s price fall means that a lot of investments are now held at a loss. This is going to be a serious test for recent investors, but so much is at stake now that there is the incentive and resources to address the problems in crypto that prevent it from becoming a mature asset.”

Weekends tend to be particularly volatile for crypto assets which — unlike most traditional assets — trade around the clock every day of the week. Before this weekend, Bitcoin’s average swing on Saturdays and Sundays this year comes in at 5.14%.

That type of volatility is owing to a few factors: Bitcoin’s held by relatively few people, meaning that price swings can be magnified during low-volume periods. And the market remains hugely fragmented with dozens of platforms operating under different standards. That means cryptocurrencies lack a centralized market structure akin to that of traditional assets.

“When noise is accompanied by a huge amount of speculation and the noise can be interpreted negatively, you get these huge swings,” said Eric Green, chief investment officer of equity at Penn Capital. “What goes straight up is going to come down at some point.”

This year Democracy Now! is celebrating our 25th anniversary—that’s 25 years of bringing you fearless, independent journalism. Since our first … END_OF_DOCUMENT_TOKEN_TO_BE_REPLACED

A new report commissioned by the Canadian Medical Association (CMA) looks at the broader health impacts of COVID-19 in Canada. The November report, … END_OF_DOCUMENT_TOKEN_TO_BE_REPLACED