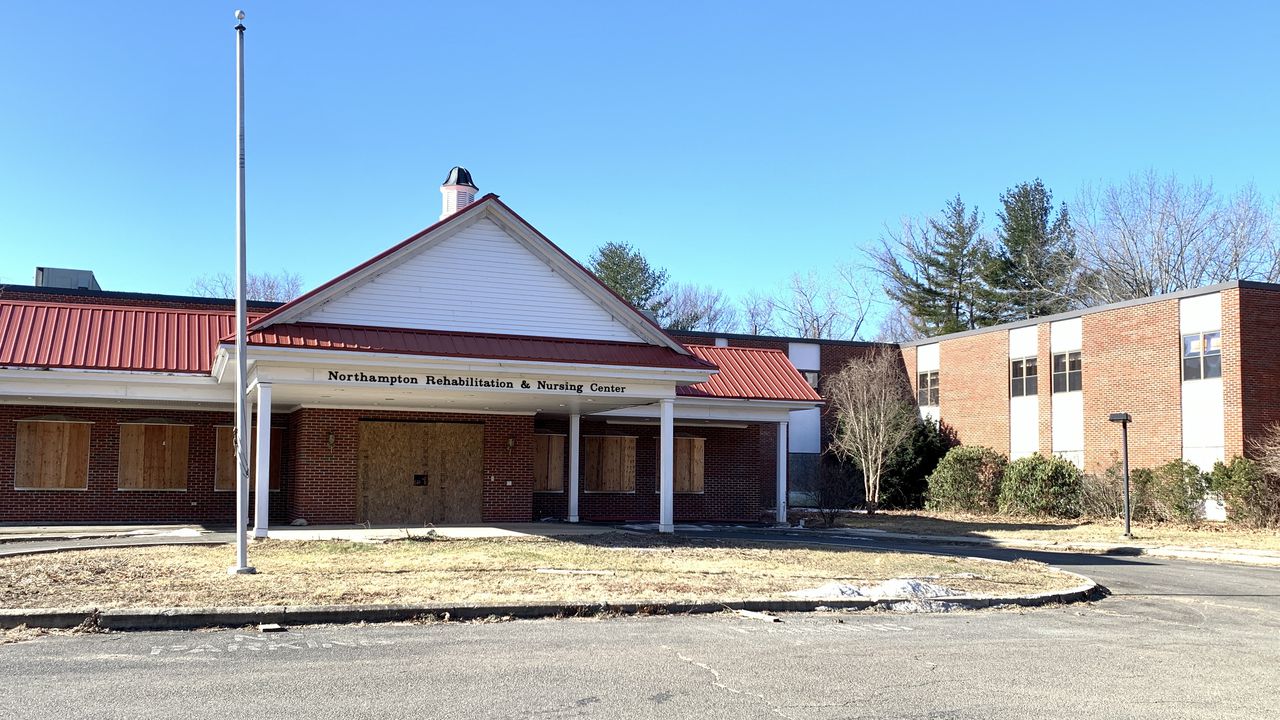 NORTHAMPTON — The winning bidder last month in the auction of the old Northampton Rehabilitation and Nursing Center on 737 Bridge Road was Pointer Fund and Pointer Developmen, a Miami-based company founded and headed by Amalfi Gayosso.

The previous owner, Bais Pinchos, a New Jersey-based nonprofit, took ownership following a $2.95 million mortgage foreclosure in 2012, according to records on hand at the Hampshire County Registry of deeds.

Bais Pinchos and its leader, Samuel Pinter of New York. held the 2012 foreclosure auction after purchasing the facility’s debt and was the sole bidder. That auction gave Pinter’s group sole title to the property for $2.9 million.

The auction was online.

Gayosso earned her bachelor’s degree in sustainable entrepreneurship 2011 from the University of Massachusetts Amherst, according to her profile available online at LinkedIn.

She didn’t respond to calls and emails this week, but her profile as a member of the real estate council at the Florida International University School of Business says she has more than 10 years of experience in Florida, South Carolina, Arkansas and Ohio and that her portfolio has more than 235 units of real-estate both commercial and residential.

Details of the sale were filed May 18 at the Hampshire County Registry of Deeds. Pointer bought the property under a Massachusetts-registered LLC: 737 Northampton Inc.

The site is considered a prime redevelopment opportunity to alleviate Northampton’s housing crunch. It’s within walking distance of Northampton’s busy King Street commercial strip. It’s already zoned in the city’s classification for fairly dense housing, and more units could be proposed for the site with a zoning change that’s already been contemplated.

The rehab and nursing home building is 50 years old having been built in 1971.

The building is described as 74,000 square feet with 84 rooms and more than 100 bathrooms as well as a commercial kitchen and a few kitchenettes.

In 2019, after the closure, Northampton police reported that thieves had broken in to strip pipe from the building.

The home closed in 2011. At the time it had 106 residents and 178 employees. At the time, the facility owed $80,000 in fees to the state and was unable to attract enough residents to remain profitable.

Northampton Health Care Associates had previously invested $2 million in renovations and increased both the staff and the patient population. They also hired Landmark Health Solutions, one of the prime nursing home consultants in Massachusetts, to manage the facility.

First-time jobless claims in the state increased by 40%, according to a government report.For the filing week ending July 30, the number of initial … END_OF_DOCUMENT_TOKEN_TO_BE_REPLACED

After landing 2025 outfielder Wesley Bass last week, Georgia Tech Baseball got another talented player to commit from the state of Georgia. Dominic … END_OF_DOCUMENT_TOKEN_TO_BE_REPLACED