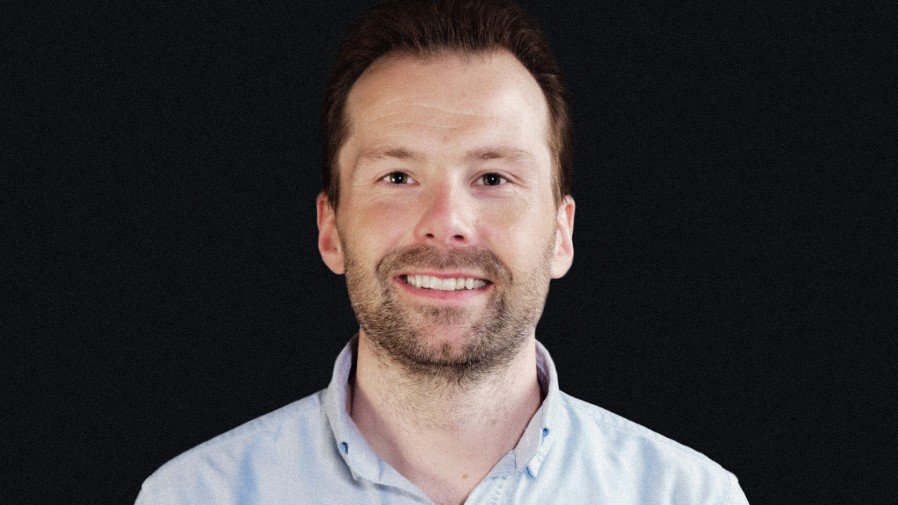 Amsterdam-based Mollie is one of the growing payment service providers in Europe. Today, the company has announced that it has appointed Rogier Schoute as its Chief Product Officer.

Founded in 2014 by Adriaan Mol in Amsterdam, Mollie comprises an international team of over 350 professionals. It has its headquarters in Amsterdam and offices across Europe, including London, Munich and Paris. The company announced its UK expansion in February this year.

“We’re delighted to be welcoming Rogier to the team – he’s such an important hire and we couldn’t be happier to have him on board,” said Shane Happach, CEO, Mollie. “Our B-round was all about accelerating geographic growth and investing in product and engineering. In February we announced our expansion into the UK. In April, Rogier joined us to lead the development of the next generation of Mollie’s payments and financial services offering. Rogier’s unique experience in both enabling and managing rapid growth will be of critical importance to Mollie.”

Mollie facilitates companies of all sizes to scale and grow by using different payment methods. With the help of a simple and clear payments API, the company offers multiple payment methods in a uniform way. For now, Mollie has over 110,000 customers in Europe and operates with the mission to become the most loved PSP in Europe, which is where the new hire will be of significant importance.

Experience at Booking.com and Klarna

Previously, he served at Booking.com where he led payments product development for the past two years. In 2010, Schoute joined Klarna as a summer intern when the company was in its early stages of international expansion. During his 8.5 years term in the company, he served various roles such as Director of Core Payments, VP Product Payments and took over Klarna’s global partnerships organisations before leaving the company in 2019.

“I first met Mollie in 2018 and was immediately impressed by the company’s team, culture and technology,” said Schoute. “Mollie’s products are beautifully crafted and elegantly simple, which is why both Mollie and its customers have grown so impressively during the past few years. But what’s really exciting, and why I’m thrilled to be joining, is Mollie’s potential. Its team, culture and technology is even stronger than it was three years ago. It has the backing of TCV and a refreshed board that’s ambitious to grow. And its deep, trusted relationships with 110,000+ merchants provides the perfect platform for product development with huge potential across a variety of innovative offerings.”

With the long weekend upon us, Canadians will likely spend the next few days out at the lake or in their backyards, gathered around a … END_OF_DOCUMENT_TOKEN_TO_BE_REPLACED

SHAWNEE TOWNSHIP — Bob and Connie Sutherland have been in the swimming pool business for 53 years, and it all started from an ad in the … END_OF_DOCUMENT_TOKEN_TO_BE_REPLACED