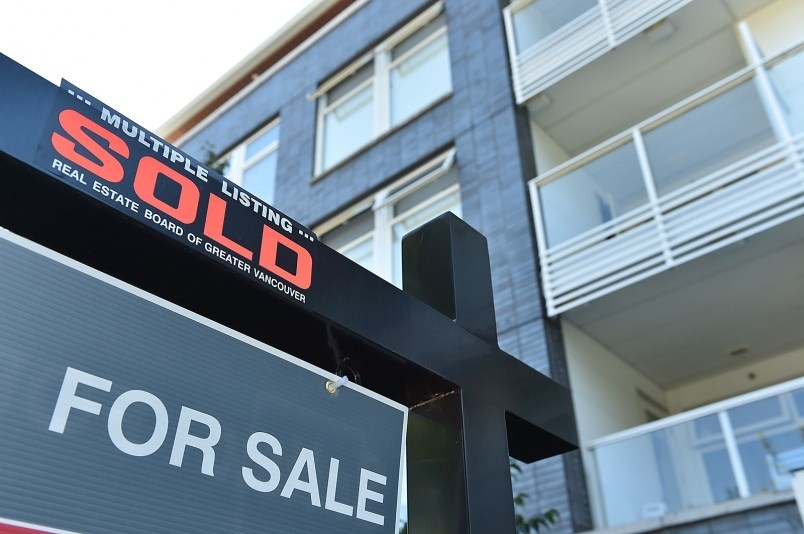 Burnaby’s real estate market has cooled somewhat from the heady days of April and May, but things are still pretty heated.

And that’s causing problems for many buyers who only have so much money to spend, but must compete with so many other buyers.

“I felt like an idiot making such a big offer but we were told to do it,” Karl told the NOW. “So we get a response and were told they sneered because our offer was only 10% over asking – they wanted something in the area of 30%, which is ludicrous. I’m pissed off about the whole thing. This doesn’t seem sustainable.”

That, apparently, is the reality as multiple offers roll in for too few properties. According to the Real Estate Board of Greater Vancouver’s June report, listing activities and sales have eased since record-setting paces were seen in March and April this year.

In Burnaby, sales only dropped slightly from May and the numbers were as follows:

The reason why bidding so far over asking is difficult is because British Columbia homebuyers had to put down an average of nearly $160,000 to purchase a home during the first quarter of 2021, by far the highest level in the country.

B.C. buyers anted an average down payment of 22.45 per cent of the purchase price, or $159,762, to purchase a home. This is $101,191 more than the average in Quebec, where buyers paid the lowest down payments in Canada, according to a study released June 29 by LowesRates.ca.

The average composite home prices in B.C. and Quebec are $916,741 and $449,698, respectively, according to the Canadian Real Estate Association.

In Ontario, the average homebuyer this year is putting down $140,215, or 20.3 per cent of the purchase price, the report stated. The average composite home price on Ontario in the first quarter was $866,307.

“This could drive the average home price in Canada up about 14 per cent this year,” according to LowestRates.ca

As fans anxiously awaited the release of the season finale of the Netflix thriller “Stranger Things,” the network went down for a brief period on … END_OF_DOCUMENT_TOKEN_TO_BE_REPLACED

If you know of local business openings or closings, please notify us here.PREVIOUS OPENINGS AND CLOSINGS· Air Products and Chemicals Inc.'s chosen … END_OF_DOCUMENT_TOKEN_TO_BE_REPLACED