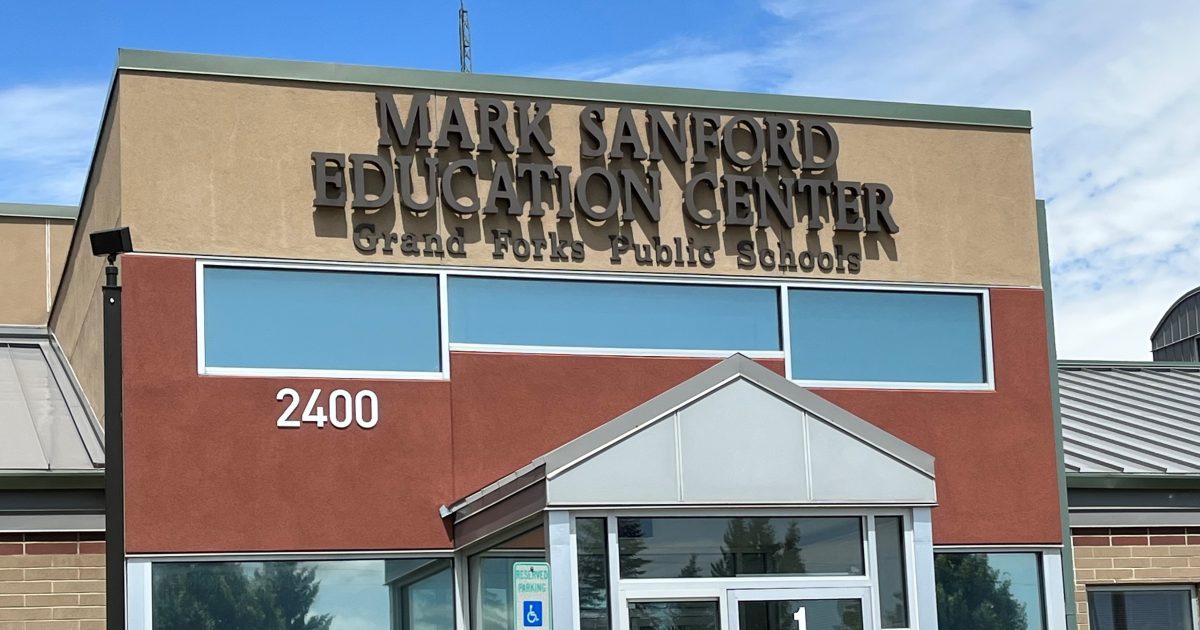 Americans picked up their spending a bit in August from July even as surging inflation on household necessities like rent and food take a toll on household budgets. The U.S. retail sales rose an unexpected 0.3% last month, from being down 0.4% in July.

The largest part of the U.S. economy is holding up against the hottest inflation in four decades and the threat of a potential recession. Hotels, restaurants and other businesses that provide services have managed to keep gaining ground through the summer, according to the latest survey from the Institute for Supply Management. The sector has been expanding since May, and August’s gain was the biggest so far this year.

The number of Americans applying for unemployment benefits fell again last week to a four-month low even as the Federal Reserve continues its aggressive interest rate cuts to bring inflation under control. Applications for jobless aid for the week ending Sept. 10 fell by 5,000 to 213,000.  That’s the fewest since late May.

Grand Forks County has rescheduled the bid date on the sale of $35,000,000 dollars in bonds until October 18th.  The public sale was originally scheduled for September 19th.  The money will be used to finance construction of a jail expansion and juvenile detention project.  The date change coincides with completion of a county audit.

The Grand Forks School District has a new Human resource Director.  Griffin Gillespie is currently the Director of Human Resources for the University of Minnesota Crookston.  He will replace Linsey Stadstad who will leave the position on September 23rd.   Three finalists were interviewed for the job.

The North Dakota Department of Commerce Tourism has announced that the recently enhanced website for North Dakota Tourism was recognized for the redesign as an “Outstanding Website” by the Web Marketing Association WebAward.  The enhancements resulted in a traffic increase of 25.6% with a record 2.15 million visits. Website visits are a top signal of intent-to-travel.

The ND Lignite Energy Council has announced the addition of Retha Mattern as the Director of Education and Membership.  Mattern transitioned from Bismarck State College, where she had previously served in several roles including the Director of Admissions & Outreach.  Mattern also served for three years as a non-voting member of the North Dakota State Board of Higher Education.

FedEx is shuttering storefronts and corporate offices while putting off new hires in a belt-tightening drive brought on by drop-off in its global package delivery business.  In response, it will cut costs by closing over 90 FedEx Office locations and five corporate offices, deferring new hires and operating fewer flights.

Nissan is recalling more than 203,000 pickup trucks in the U.S. because they can roll away unexpectedly when shifted into park. The recall covers Frontier and Titan pickups from the 2020 through 2023 model years.  Nissan says it’s not aware of any crashes or injuries. The company is still working on repairs.

A new survey shows nearly one in five U.S. adults bet money on sports over the past year. The report from the Pew Research Center shows that 19% of adults surveyed said they bet on sports. The most common way involved bets with friends or family, such as a private betting pool, fantasy league or a casual bet; 15% say they bet this way. Only 8% say they made sports bets in person at a casino, racetrack or kiosk, and 6% did so online.

Oktoberfest is on tap again in Germany after two years of pandemic cancellations.  Energy, barley, hops, even paper and glue for labels, cardboard for cases and steel barrels have all gone up in price as record inflation has taken hold across Europe. The price of one of the hefty mugs that revelers will hoist has jumped 15%, with the brewing industry under pressure from rising costs.

Washington [US], October 3 (ANI): Some recent reports have claimed that the large camera housing on Apple's iPhone 14 Pro smartphones hinders the … END_OF_DOCUMENT_TOKEN_TO_BE_REPLACED

Hello again everybody and welcome to our live blog with all of the latest financial news coming out of the United States this Sunday, October 2. Our … END_OF_DOCUMENT_TOKEN_TO_BE_REPLACED

October 2022 Listing your home for sale is a marathon, but there are some easy tips and tricks to get ahead of your competition. Some of the easiest … END_OF_DOCUMENT_TOKEN_TO_BE_REPLACED