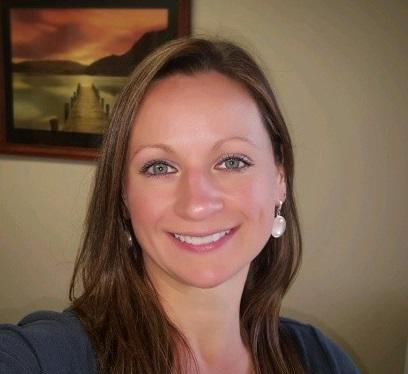 MILFORD — The Housatonic River Job Network has announced speakers for its two meeting this month.

— July 13: Guest speaker will be Andy Ancel, marketing consultant with LW Brand Design, and the topic will be “Networking 2 Referrals.” Ancel will cover things such as how to approach target contacts, maintaining top-of-mind awareness, and the fundamentals of networking as it relates to building relationships.

— July 20: Guest speakers will be Robert Frost and Suzette Hull, career coaches with The Workplace, and the topic will be “Platform to Employment.” The pair, who specialize in the area of workforce development, will discuss the Platform to Employment program, free to job seekers, and how its 5-week curriculum covers the bases from cover letters and job search skills to interviewing, resume writing and more.

Both meetings will be held at 7 p.m. at the Margaret Egan Community Center, 35 Matthew St. All health guidelines will be followed, including socially distanced seating and wearing of masks while in the center. For information, email alexy56@hotmail.com.

Veteran Connecticut manufacturing executive Jessica M. Taylor has been named executive director of Aerospace Components Manufacturers, according to a release.

Taylor will assume leadership of ACM, a nonprofit organization comprised of 112 smaller and mid-sized companies in Connecticut and southwestern Massachusetts, upon the retirement of Paul Murphy, the release noted.

“Jessica is no stranger to our organization or the aerospace and defense industry,” Murphy said in the release. She has been the Sales and Marketing Manager at Windsor-based Aero Gear, Inc. since 2018 and has been a member of the ACM Board of Directors for three years.”

Aero Gear, among ACM member companies, builds high-performance components for military and civilian jet aircraft, according to the release.

Taylor is a graduate of Westfield State College, where she earned a bachelor’s degree in business management, the release said.

“It is exciting to be part of an organization where competitors often join to provide the best solution for manufacture of individual components or assemblies,” Taylor said in the release. “… I look forward to continuing to expand ACM education and training programs as well as increasing member visibility among ACM member customers — aircraft and engine manufactures around the globe,” she said.

As fans anxiously awaited the release of the season finale of the Netflix thriller “Stranger Things,” the network went down for a brief period on … END_OF_DOCUMENT_TOKEN_TO_BE_REPLACED

If you know of local business openings or closings, please notify us here.PREVIOUS OPENINGS AND CLOSINGS· Air Products and Chemicals Inc.'s chosen … END_OF_DOCUMENT_TOKEN_TO_BE_REPLACED