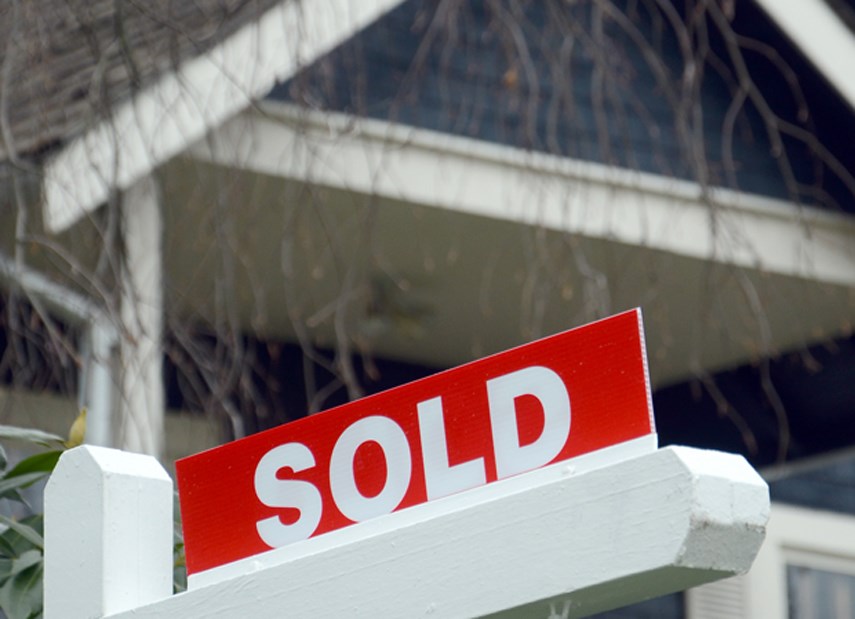 There’s a video rolling around Twitter that spoofs the red-hot real estate market in which someone is selling an apple.

The person selling this apple tells everyone that the bidding has to start well above the asking price and, no, you can’t see the apple first before making an offer.

That might seem like satire, but it’s exactly what is happening in Burnaby and the rest of Metro Vancouver with the current scorching housing market.

There are so many people lining up to bid on a single property in Burnaby that many people are taking “bizarre risks,” according to a local real estate agent who spoke to me.

“I’m always shocked that people are willing to agree to not have an inspection done when bidding,” the agent said. “It’s a lot of money to take that kind of risk.”

Kush Panatch, president of residential developer Panatch Group, told Glacier Media publication Western Investor that the market exuberance of the last 10 months, characterized by multiple offers and homes selling for well over the asking price, was based largely on buyers’ psychological fear of missing out.

“I saw some very intelligent people make less-than-stellar decisions,” Panatch said, who noted he has seen similar wild, short swings in the market half a dozen times through his 30 years in Metro Vancouver real estate.

The fear of missing out will end soon, he predicted.

“You have already missed out,” said Panatch. He believes Metro Vancouver sales are now cycling into a “gentle market downturn” that will likely continue for some months.

“This is not a market correction, but the crazy froth in the market is ending,” he added.

After soaring 128 per cent in March to set an all-time sales record, Greater Vancouver’s housing market is starting to cool down, early April data shows.

As of April 15, home sales were down fractionally from the same period a month earlier, with 2,402 transactions compared to 2,663 sold as of mid-March, according to early data from the Greater Vancouver Real Estate Board, but the number of active listings increased to 10,301, up from 9,467 at the same time a month earlier.

The changes may seem minor, but April was the first month-over-month decline in sales in nearly a year and veteran real estate agents say the signals are clear.

“While the beat carries on, the tune is a little different this month. The volume has come down a little on Greater Vancouver’s real estate market,” said Kevin Skipworth, managing broker with in Dexter Associates Realty in Vancouver, who supplied the early April data.

CNBC's Jim Cramer on Wednesday told investors that they should take gloomy economic commentary from bank executives with a grain of salt. "Don't panic … END_OF_DOCUMENT_TOKEN_TO_BE_REPLACED