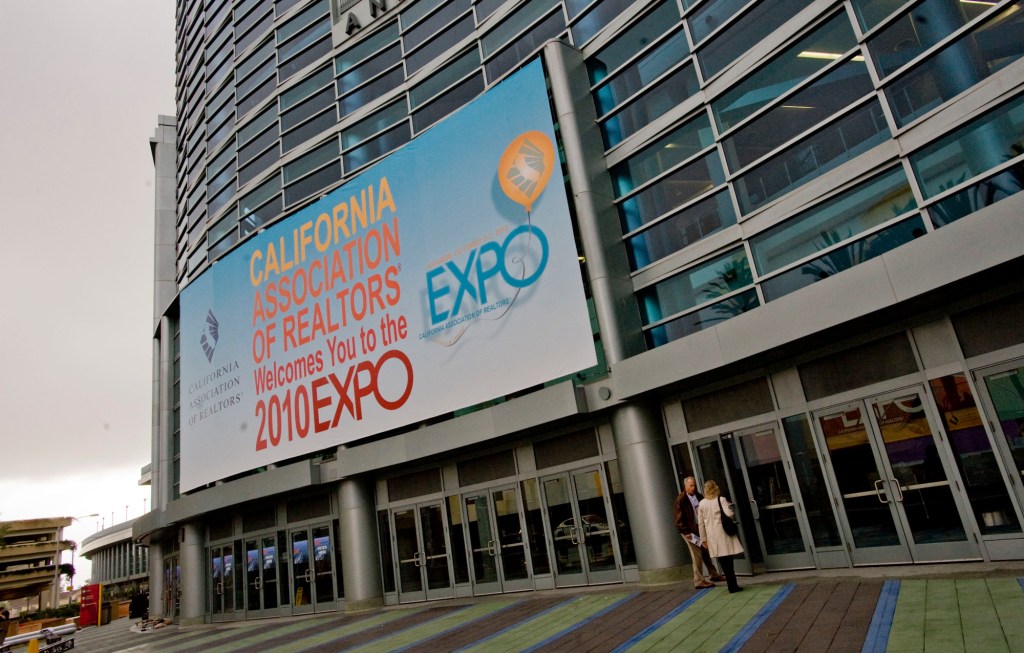 The California Association of Realtors’ chief executive plans to end his 43-year career with the Los Angeles-based statewide trade group, stepping down at the end of the year, the association said Friday, May 21.

Joel Singer joined CAR in 1978 as the association’s chief economist and head of its public policy department. He took over as CEO in 1989, a position he’s held for nearly 32 years.

Singer’s retirement marks the second major departure for CAR in the past year. Chief Economist Leslie Appleton Young retired at the end of 2020. A committee is being formed to conduct a nationwide search for Singer’s replacement, the association said.

Throughout his career, the 200,000-member organization has been influential in state housing policy, helping to pass California’s current rent control law in 1995, the Costa-Hawkins Act, and defeating numerous efforts in recent years to repeal it. The measure limited rent control to buildings built before 1995 and exempted single-family homes from rent control.

CAR also has battled to protect or expand Proposition 13 limits on raising property taxes, including sponsorship of the recently enacted Proposition 19, which allows seniors and disabled homeowners to transfer their lower Prop. 13 tax base to another home anywhere in the state.

He led several initiatives to help address a statewide housing shortage, working with legislators to boost homebuilding in the state. In 2018, Singer led the establishment of Californians for Homeownership, a nonprofit sponsored by CAR to address California’s housing crisis through litigation, including a suit against the city of Huntington Beach for denying a condo development that included low-income housing.

Singer, who turns 70 on Saturday, also spearheaded a number of “thought leadership” forums to address public policy issues, like the 2016 summit to address the statewide housing crisis. He addressed a gathering of about 100 economists, public officials, homebuilders and affordable housing advocates, decrying the state’s ranking as 49th in the nation in homeownership and 50th in affordability.

“Where are our children going to live?” Singer asked.

He also was instrumental in helping real estate agents adapt to changes caused by the internet, moderating panels at CAR conventions discussing new technology and how agents can adapt to it.

The industry had little to fear from online listings, direct internet “iBuyers” or other technology so long as they embrace change and adapt, Singer said in a 2019 interview with the Southern California News Group. New technology shouldn’t generate fear, he said. “It should generate a sense of opportunity.”

OAKLAND, Calif. — Six people were shot on Wednesday at a campus in Oakland that houses four different school programs, prompting lockdowns and … END_OF_DOCUMENT_TOKEN_TO_BE_REPLACED

Beneath all the clamor over Russia's invasion of Ukraine and the efforts to tamp down inflation, investors are largely passing over a huge story in … END_OF_DOCUMENT_TOKEN_TO_BE_REPLACED

If you know of local business openings or closings, please notify us here.PREVIOUS OPENINGS AND CLOSINGS- All-you-can-eat Korean barbecue is on its … END_OF_DOCUMENT_TOKEN_TO_BE_REPLACED