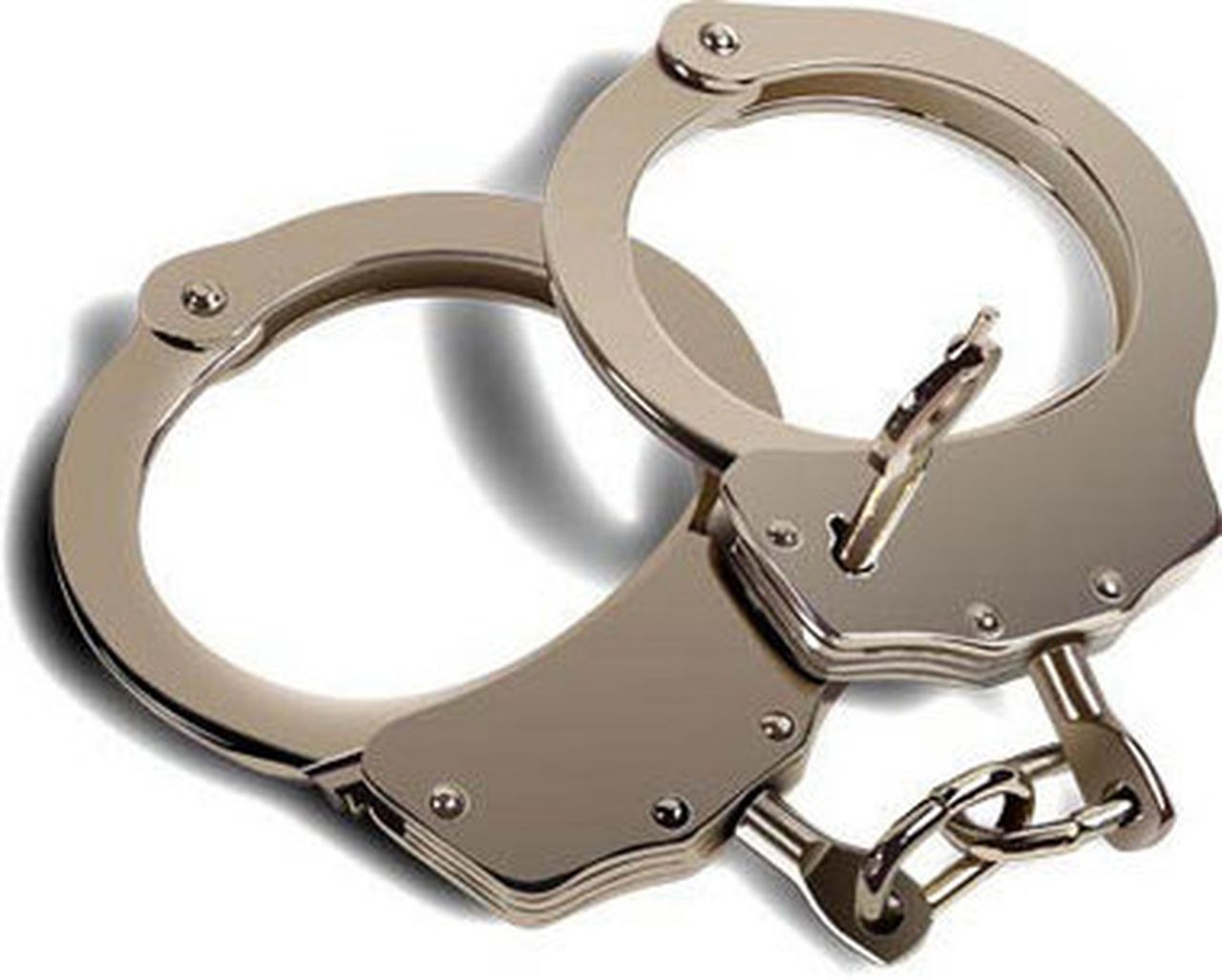 An east Alabama woman has been arrested involving the theft of $9 million from a resident at an Etowah County assisted living facility.

Attorney General Steve Marshall announced the arrest of Lisa Daugherty. She is 54 and lives in Attalla. Daugherty was arrested on a warrant by agents of the Attorney General’s Medicaid Fraud Control Unit, accompanied by Boaz police, Etowah County sheriff’s deputies and the Etowah County District Attorney’s Office.

Daugherty is charged with financial exploitation of a former resident of Oak Landing Assisted Living. According to authorities, she was employed as a care technician, and her elderly victim was a resident of the facility.

Daugherty is charged with two counts of first-degree financial exploitation of the elderly resident: one count for $8 million in currency, and one for $1 million in real estate.

Daugherty was booked into the Etowah County Jail Wednesday afternoon. She is being held on a $1 million cash bond.

Two other women were arrested on charges of first-degree receiving stolen property in the amount of $600,000. They are Brooke Crawford, 35, of Atalla, who is Daugherty’s daughter, and Jerenita Johnson, 52, of Boaz, who is Daugherty’s former partner.

If convicted, Daugherty faces a penalty of two to 20 years of in prison and a fine of not more than $30,000 for each of the two counts, which are Class B felonies.

Crawford and Johnson face penalties of two to 20 years and not more than $30,000 fines for their charges, which are class B felonies.

Please be fire aware, and stay and play responsibly. Summer in Flagstaff is a spectacular season of fun in the sun, and Flagstaff365.com is the … END_OF_DOCUMENT_TOKEN_TO_BE_REPLACED

The University of Plymouth, the AHSN Network and Boehringer Ingelheim, has launched evidence-based recommendations to drive inclusive digital health … END_OF_DOCUMENT_TOKEN_TO_BE_REPLACED

This year’s Rising Stars of Private Equity has been published at a time of great uncertainty for the sector, as the young professionals on our list … END_OF_DOCUMENT_TOKEN_TO_BE_REPLACED