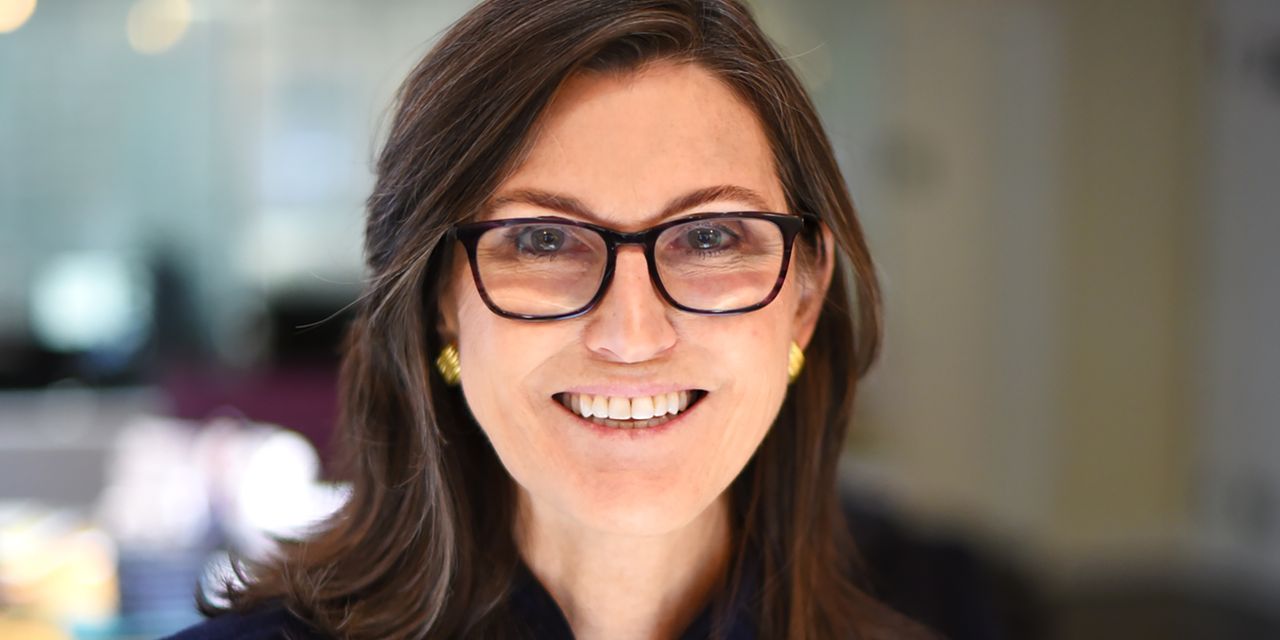 Fans of fund manager Cathie Wood have built websites that track her every investment move. They sell T-shirts with her picture in the style of the Barack Obama “Hope” poster and with the ticker symbol of her flagship exchange-traded fund, ARK Innovation. On social media, they call her “Mamma Cathie,” “Aunt Cathie” and, in South Korea, “Money Tree.”

Behind the adoration is her unchecked enthusiasm for a certain kind of speculative investment: companies that generate little or no profit but have what she says is the potential to change the world through “disruptive innovation.” Her asset-management firm, ARK Investment Management LLC, has bet heavily on buzzy sectors including alternative-energy businesses, space exploration and digital currencies.

Her focus on meme-worthy investments and her ubiquitous presence on Twitter and financial news channels have thrust her alongside market influencers such as Tesla Inc. Chief Executive Elon Musk, venture capitalist Chamath Palihapitiya and Barstool Sports founder David Portnoy, who use Twitter, YouTube and podcasts to take their messages directly to a new generation.

Last month, Ms. Wood joined Mr. Musk and Jack Dorsey, chief executive of Twitter Inc. and Square Inc., for an hourlong virtual discussion on the potential of bitcoin, which had been falling in value for months. “Think about how explosive growth could be,” Ms. Wood said at one point.

Among the converts was rapper Busta Rhymes, aka Trevor Smith Jr., who tweeted he was “sold on bitcoin” a day after listening to the three talk up the cryptocurrency.

Affordable Childcare; Financial Freedom: Building solutions that help families As a member of the Michigan Women’s Commission, I am honored to … END_OF_DOCUMENT_TOKEN_TO_BE_REPLACED