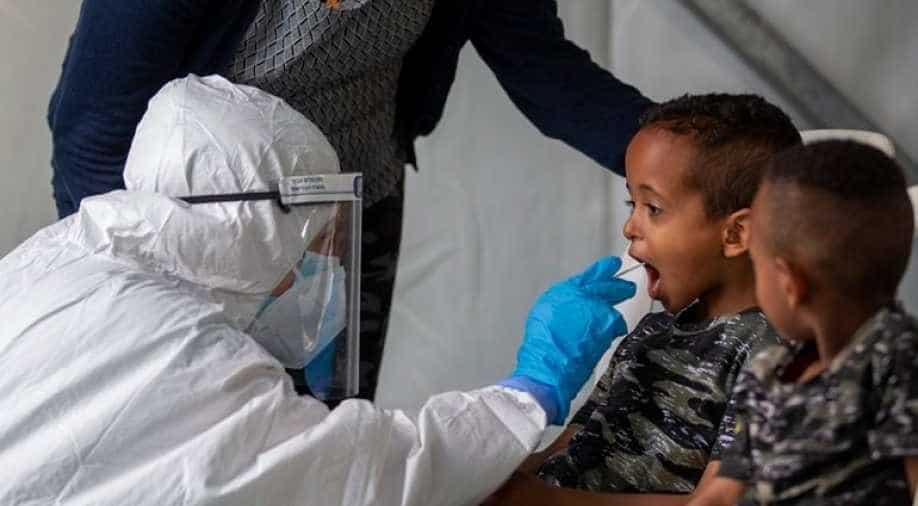 Even though scientists have understood the basic tenets of COVID-19 by now, a lot still remains to be learned about the virus. With variants sprouting up across the world, the fight against containing the transmission has picked up. But many who recover from the virus continue to feel sick for a period longer than normal.

Scientists have called this “long-COVID” which is basically persistence of coronavirus symptoms among recovered people for long periods. Most of them report nausea, shortness of breath and body ache along with a feeling of fugue.

A new study sheds light on how coronavirus affects kids. Turns out, they’re at high risk of developing long-COVID including persistent fatigue. As part of this study, scientists interviewed parents of over 500 children who were admitted into a hospital in Moscow due to COVID-19 between April and August in 2020.

Upon further study, it was found that at least a quarter of them had reported symptoms of coronavirus five months after recovering from the virus. Most commonly reported issues include fatigue, sleep disruption, and sensory concerns.

A global team of scientists including British researchers from the International Severe Acute Respiratory and Emerging Infection Consortium (Isaric) conducted the study.

They found that out of 518 children part of the suited, 24 per cent reported continuous symptoms for 7-9 months after falling sick. Fatigue was reported among 10 per cent kids, followed by sleep disturbances (7 per cent) and sensory issues (6 per cent).

It was also found that kids with allergies remained at higher risk of persistent symptoms.

Posts on Truth Social in which users call for civil war and advocate for violence against the FBI remained online Friday, some of them days after they … END_OF_DOCUMENT_TOKEN_TO_BE_REPLACED