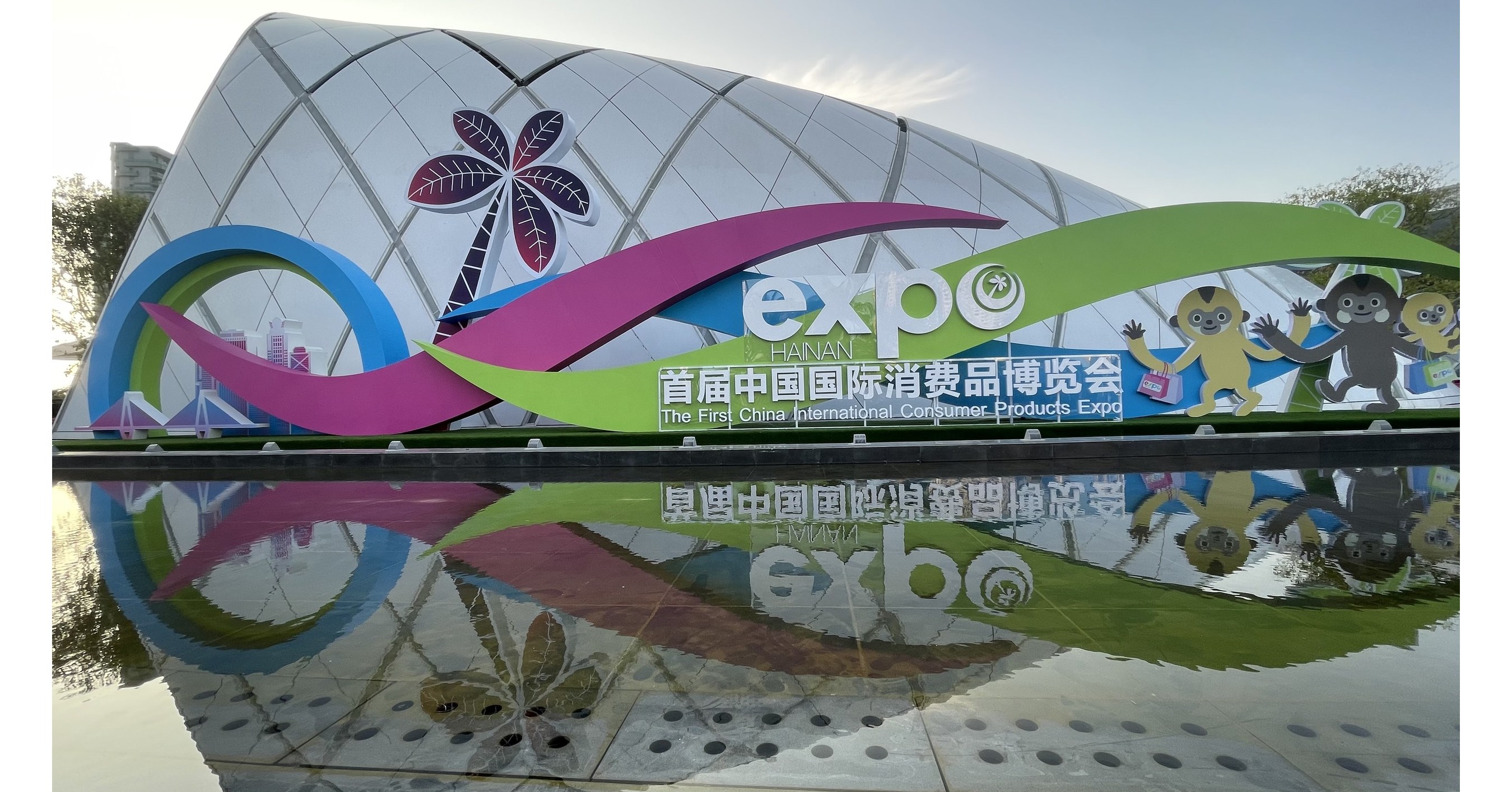 The Hainan Expo has attracted over 2,500 brands from countries all around the world as well as China. In addition to more than 1,200 Chinese brands exhibited in the domestic area, there are over 1,300 brands covering more than 20 categories such as yachts, automobile, clothing, and cosmetics on display in the international area (including France’s LVMH Group, Kering Group, L’Oréal, Rémy Martin, Martell, and Galeries Lafayette; Switzerland’s Richemont and Swatch Group; the UK’s Jaguar Land Rover; Germany’s Hans Yacht; Japan’s Shiseido, Fangcl and Omron; the US’s Johnson & Johnson and Dell; Spain’s Osborne; and Australia’s Blackmores). During the expo, a total of 81 debut events will be hosted by international brands.

As indicated by Zhao Jinping, former Director-General of the Research Department of Foreign Economic Relations in the Development Research Center of the State Council of China, it can be seen that the Hainan Expo specifically focuses on consumer products and such services as culture, sports, education, finance and tourism, when compared with other major expos such as the China Import and Export Fair, the China International Fair for Trade in Services, and the China International Import Expo.

Mr. Zhao said that “this is an important innovative measure.” He also pointed out that, under the backdrop of the ongoing Covid-19 pandemic, the ability to hold the Hainan Expo highlights China’s remarkable work in controlling the infectious disease and shows China’s firm determination and confidence in advancing the nation’s high-level opening-up to the outside world.

Fabrice Megarbane, L’Oreal’s president for North Asia Zone and chief executive officer of L’Oreal China, stated that the group will use the Hainan Expo to make beautiful consumption a new engine for global consumption growth.

The event is the first international expo held in Hainan since China released a master plan last June to build the island province into a globally influential and high-level free trade port by the middle of the century.

Posts on Truth Social in which users call for civil war and advocate for violence against the FBI remained online Friday, some of them days after they … END_OF_DOCUMENT_TOKEN_TO_BE_REPLACED