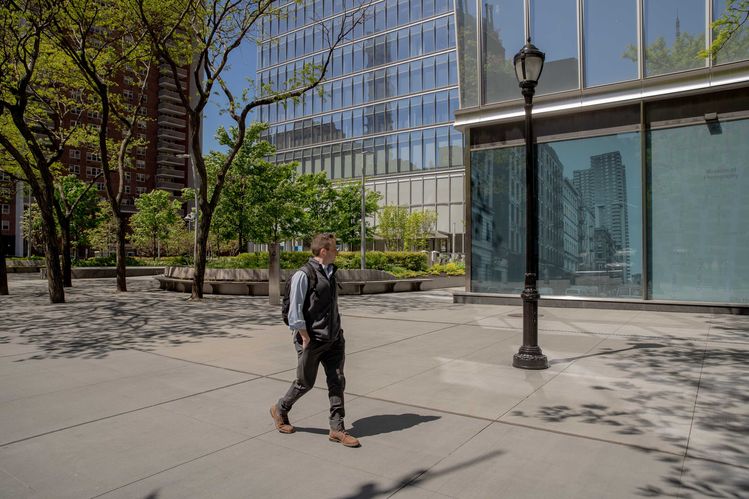 Citigroup has bolstered the ranks of its UK investment banking business with two senior dealmakers as it looks to close the gap on its Wall Street rivals in the countries.

Meanwhile, Simon Lindsay is rejoining the bank as a managing director covering the UK market, after a three-year hiatus as director general of the UK Takeover Panel.

Citigroup is looking to add more key staff to its UK and Ireland investment banking unit after a shake-up at the top of the unit, when it installed James Fleming and Jan Skarbek as co-heads of banking, capital markets and advisory in the countries.

Fleming told FN that the bank was gunning for a top three position in the UK and Ireland league tables, having finished sixth last year.

“Jan and I are only a few months into the job, but hiring is what we spend the most amount of time on currently,” said Fleming. “It’s not just for heavyweight senior dealmakers — it’s all the way through, we need to grow our footprint from analyst through to managing director. It’s our priority.”

Both Ibbotson and Lindsay will join in late September.

READ Banks ‘hiring indiscriminately and at prices I don’t understand’

Affordable Childcare; Financial Freedom: Building solutions that help families As a member of the Michigan Women’s Commission, I am honored to … END_OF_DOCUMENT_TOKEN_TO_BE_REPLACED