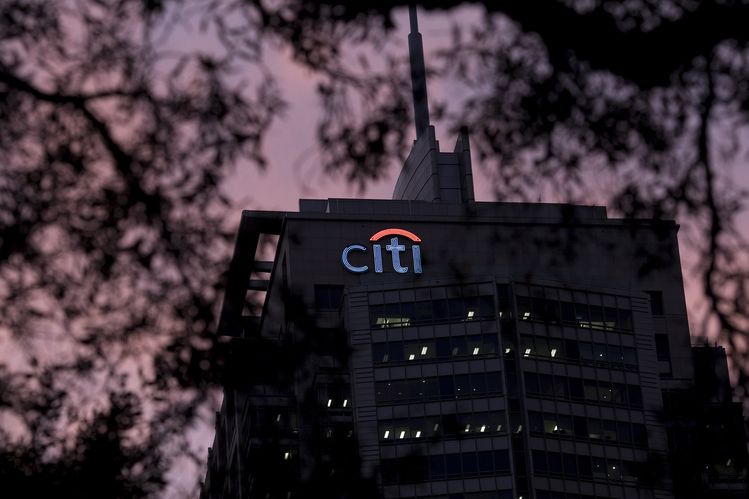 Citigroup has hired a senior Goldman Sachs dealmaker to lead a new ‘super group’ of 150 investment bankers focused on the healthcare and ‘wellness’ industries.

Chuck Adams has joined Citigroup as vice chairman and global head of a newly-formed unit called, global healthcare, consumer & wellness, according to an internal memo seen by Financial News.

The US bank sees the sectors as core to driving advisory revenues, with the new unit looking to capitalise on the surge in healthcare deals since the onset of Covid-19, as well as tapping into the $4.5trn wellness industry, which senior bankers say has accelerated during the pandemic.

“Healthcare, consumer and wellness will be one of our largest groups in BCMA [banking, capital markets and advisory] and represents one of the greatest opportunities for growth,” the memo from  co-heads of Citigroup’s investment banking unit Tyler Dickson and Manolo Falco said.

Adams has spent over 16 years at Goldman Sachs, latterly as a partner and head of West region advisory, West Coast healthcare, and head of the Los Angeles Office.

He will join Citigroup in December, and will based in New York.

The team of 150 investment bankers in the new group is likely to expand, with new hires planned in North America, Europe and Asia to support the unit.

Deutsche Bank and JPMorgan have also named new senior healthcare investment bankers in the US in recent weeks with the hires of Priyanka Verma and Christopher Gartin respectively.

Deals in the sector are picking up, with $80.7bn worth of mergers and acquisitions transactions in the first quarter of 2021.

The creation of the new division follows a broader shake-up of Citi’s investment banking teams, with the bank creating a number of new so-called supergroups to capitalise on wide-ranging trends that will fuel deal activity.

The bank is gunning for rivals JPMorgan and Goldman Sachs in the investment banking league tables, particularly in Europe, the Middle East and Africa where it is aiming for the top spot.

READ Citi exec Drury to move to San Francisco in tech push: ‘We have big ambition’

In April, the bank announced that its head of banking, capital markets and advisory Emea Philip Drury would be shifting to the US to head up a new team of 400 bankers focused on the technology and communications sector.

In March, it also promoted Steve Trauber and Sandip Sen as co-heads of a new unit within its corporate and investment bank, bringing together three industry groups to help clients move into alternative and clean energy sources.

The bank sees the move to a cleaner economy as ‘megatrend’ that will help drive revenues within its advisory unit.

The University of Plymouth, the AHSN Network and Boehringer Ingelheim, has launched evidence-based recommendations to drive inclusive digital health … END_OF_DOCUMENT_TOKEN_TO_BE_REPLACED

This year’s Rising Stars of Private Equity has been published at a time of great uncertainty for the sector, as the young professionals on our list … END_OF_DOCUMENT_TOKEN_TO_BE_REPLACED

If you know of local business openings or closings, please notify us here.PREVIOUS OPENINGS AND CLOSINGS· Air Products and Chemicals Inc.'s chosen … END_OF_DOCUMENT_TOKEN_TO_BE_REPLACED