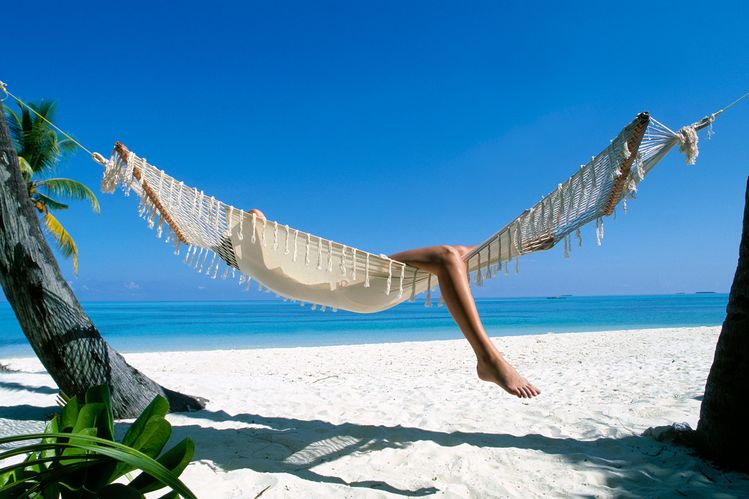 Citigroup is offering junior bankers in Europe two weeks of ‘fully disconnected’ holiday, the latest perk for analyst and associates amid pay rises and one-off bonuses across the sector.

The US investment bank has told all of its analysts and associates in Europe, the Middle East and Africa to take two weeks off by the end of September, complete with promises to fully disconnect from work, according to a person familiar with the matter. Banks are making efforts to shake-up their long hours culture and improve work-life balance for junior staff amid an increase in burnout, as well as hiking salaries in a bid to retain staff.

Citigroup is also offering its analysts and associates in the region a weekend off work every month, from 5pm on Friday to Monday at 9am.

In April, Barclays introduced two five-day holiday periods for its junior bankers with no interruptions from the bank — extending it from one week previously. JPMorgan has also moved to increase flexibility for its juniors as part of a broader set of measures including hiring an additional 190 analysts and associates.

Cutting out unnecessary work, as well as protecting time off, is seen as a key retention tool for juniors as working weeks have hit 100-hours during a deal boom. The majority of large investment banks have also now increased entry-level salaries from $85,000 to $100,000.

The University of Plymouth, the AHSN Network and Boehringer Ingelheim, has launched evidence-based recommendations to drive inclusive digital health … END_OF_DOCUMENT_TOKEN_TO_BE_REPLACED

This year’s Rising Stars of Private Equity has been published at a time of great uncertainty for the sector, as the young professionals on our list … END_OF_DOCUMENT_TOKEN_TO_BE_REPLACED

If you know of local business openings or closings, please notify us here.PREVIOUS OPENINGS AND CLOSINGS· Air Products and Chemicals Inc.'s chosen … END_OF_DOCUMENT_TOKEN_TO_BE_REPLACED