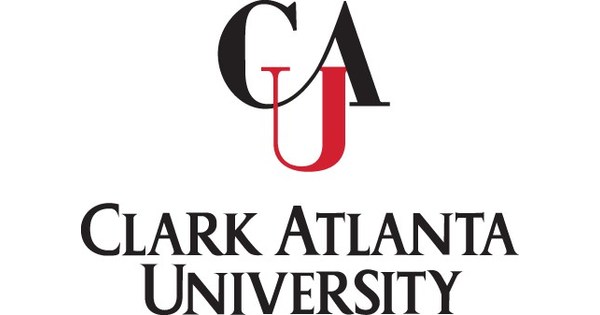 “I am overjoyed, and grateful to the National Coalition on Black Civic Participation (NCBCP) and Mr. Thomas W. Dortch, Jr., Chairman of the NCBCP Board of Directors, and member of the Clark Atlanta University Board of Trustees for this generous gift and amazing partnership,” said George T. French Jr. Ph.D. “Clark Atlanta University has always been at the forefront of the civil rights and social justice movements. This institute will undoubtedly equip our students with the knowledge needed to be game changing entrepreneurs, political leaders, and policy makers who changed the world.”

The NCBCP is the longest-serving and largest historically Black-led national civil rights, economic & social justice coalition in our nation and has a historic reach in the South, where active and robust state-based affiliates are building and maintaining Black political power. This partnership will expand on the NCBCP’s 45 years of work in the region, helping to implement additional strategic and effective programming, training, issue advocacy, and entrepreneurship in urban and rural Black communities across the South including AL, FL, GA, LA, MS, NC, SC and VA.

“The National Coalition was founded in May 1976 and we are celebrating the 45th Anniversary throughout 2021.  One of our 45th anniversary goals was to expand our work in the South, where over 60 percent of the Black population lives. As we enter a new chapter in our organization’s history, we are delighted to partner with Clark Atlanta University to establish the NCBCP Thomas W. Dortch, Jr. Civic Engagement, Leadership and Social Justice Institute and Southern Regional Office. The institute will provide a unique opportunity to invest in the next generation of civil rights, women’s rights and social justice leadership to continue the fight for racial, economic, gender and social justice that lies ahead.”

“I am elated to have worked with both Melanie Campbell, our President /Ceo and Dr. George French, President of CAU in forging this historic partnership. The NCBCP seeks to expand its imprint and impact in the South and nationally by establishing its Civic Engagement and Social Justice Institute and Southern Regional Office at Clark Atlanta. Concurrently, Clark Atlanta University will continue to be a leader and vital player among the landscape of premier academic institutions that celebrate and continue to continue to provide relevant research and exploration in the Social Justice Space. I am honored to have the Institute named in my honor and the national village of stakeholders who continue to dedicate their lives for equality, equity and social justice.”

About the National Coalition on Black Civic Participation The National Coalition on Black Civic Participation (NCBCP) is one of the most active civil rights and social justice organizations in the nation “dedicated to increasing civic engagement, economic and voter empowerment in Black America.” The Black Women’s Roundtable (BWR) is the women and girls empowerment arm of the NCBCP. At the forefront of championing just and equitable public policy on behalf of Black women, BWR promotes their health and wellness, economic security & prosperity, education and global empowerment as key elements for success.

The UK tech community has reacted with an outpouring of shock and sadness upon learning that Tech Nation, the entrepreneur network that has supported … END_OF_DOCUMENT_TOKEN_TO_BE_REPLACED

© APFedEx will cut more than 10 per cent of its global leadership team, adding to the more than 12,000 employees it has shed over the past seven … END_OF_DOCUMENT_TOKEN_TO_BE_REPLACED

The Westfield Town Council voted 7-1 on Tuesday to introduce an ordinance that allows for a downtown redevelopment plan to move forward.It will next … END_OF_DOCUMENT_TOKEN_TO_BE_REPLACED