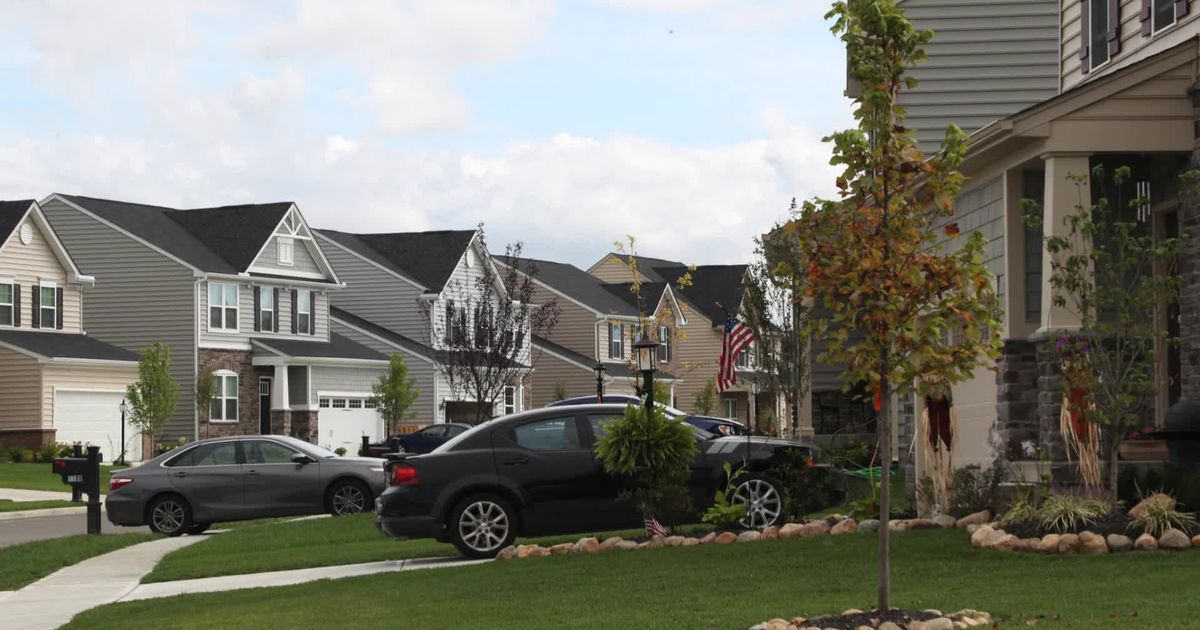 Year to date data also shows that an average home in the county during the first part of the year sold for over $28,000 more than homes on the market during the same months in 2020.

That is according to housing data that looked at housing trends between January and April for both 2020 and 2021.

That is according to data collected by the Western Regional Information Systems & Technology (WRIST), an Ohio-based company that monitors real estate trends.

However, the number of homes sold has decreased between April 2020 and and April 2021, going from 101 homes to 84 homes respectively.

But, the average days that a home stayed listed on the market fell from around 70 in April 2020 to around 60 in April 2021, showing a higher demand.

“We sold a lot of our product even before we put it on the market because we had buyers for it,” Dhingra said of the current housing market in the county.

Clark County, particularly the City of Springfield, has recently caught national attention for having one of the hottest housing markets in the country.

That is the result of limited housing stock, in addition to other factors such as lower days on the market and increased interest in available homes when compared to other areas across the nation.

The city surpassed other markets in Ohio such as Columbus, which came in at number 19 on the national publication’s list, as well as Akron, which was last on the list that looked at the top 20 housing markets so far this year.

The determination was made using the number of unique views per property as well as the number of days a listing stayed active on Realtor.com, according to USA Today.

The list used data from March and showed that homes on the market in the Springfield area were averaging 3.7 views per property. Those homes were also listed as being on the market for an average of 26 days with a median home price of $145,000.

In addition to that ranking, the Springfield Metro Area, which encompasses all of Clark County, secured the third highest ranking on the Wall Street Journal/Realtor.com Emerging Housing Market Index.

That index looks at housing markets that are expected to provide a strong return on investment. It uses factors such as housing demand, supply, unemployment in the area, wages offered by employers as well as how expensive it is to live and work in a given metro area.

Affordable housing prices in Clark County as well as job opportunities have helped play a part in the area’s hot housing market, said Brock Bowen, the president of the Springfield Board of Realtors.

Bowen added that the tight inventory in the area has stayed consistent when compared to last fall and that has been a driving point as to why Clark County’s housing market is so hot right now.

He said all-time low interest rates for homes have also contributed to the increase in demand and in some cases it has prompted renters to become home owners.

Dhingra said he has seen a similar trend and has noticed people are also moving into the area. He said growth in larger metro areas such as Dayton and Columbus have also played a part.

The county is situated between those two cities. Lower property taxes and lower costs of living in Clark County can be attractive to homebuyers who are looking to buy a home and have jobs in the greater Dayton and Columbus areas.

In addition to that, job growth in Clark County has also attracted potential home buyers. Stimulus payments seen during the coronavirus has also lead some to put that money towards home improvements or finding a new home, Dhingra added.

Heck said that includes companies and manufacturers such as Silfex and Topre establishing operations in Springfield that have added jobs and brought more people into the city.

There have also been larger efforts to make Clark County more attractive to outside investors. That has also led to new housing projects in the area, especially in Springfield.

There is also a project, Center Street Townes, underway to bring 34 townhomes to downtown Springfield as well as plans to construct 94 high-end apartments in the northeast part of the city.

$202,032 – the average listing price for a home in Clark County last month

Harrison Butker is going to be playing for another Super Bowl with the Kansas City Chiefs.Butker nailed the game-winning field goal to send the Chiefs … END_OF_DOCUMENT_TOKEN_TO_BE_REPLACED