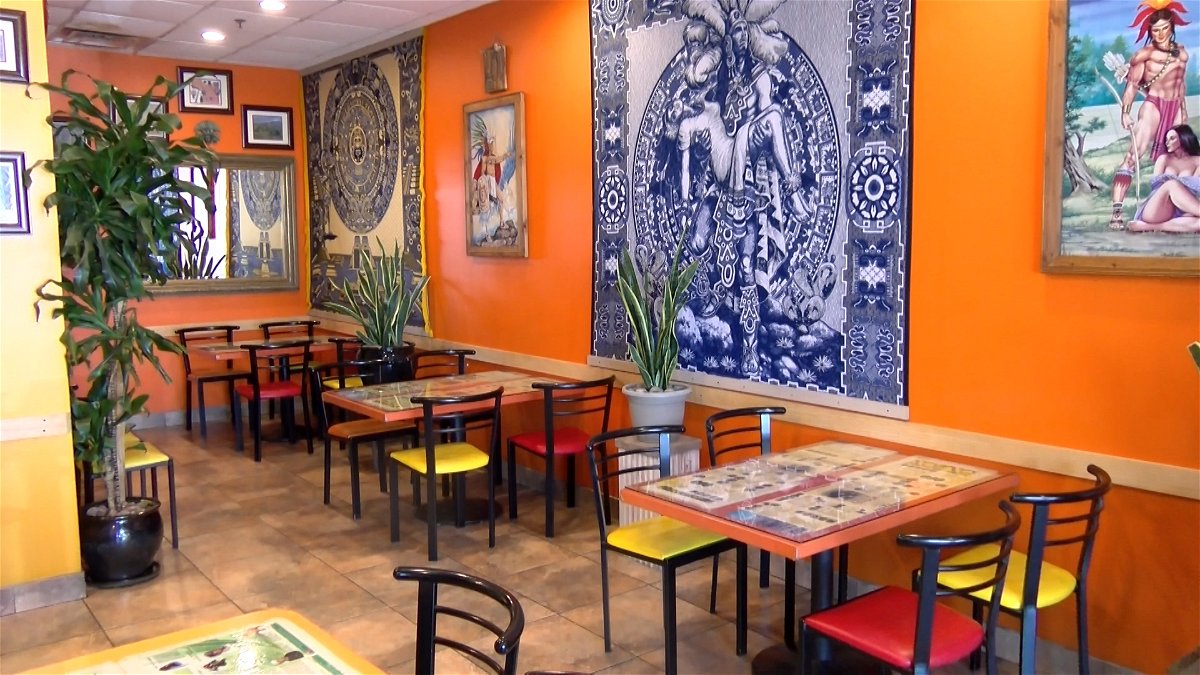 Coachella Valley restaurant owners have said they are struggling to fill new jobs blaming incentives for workers to stay on unemployment.

As News Channel 3’s Dani Romero explains that may not be the only reason.

Restaurant worker Juan Meija has been laid off several times  during the pandemic.

Recurring layoffs like his has caused instability in the workforce. As California slowly reopens, hospitality workers are back in demand. Business owner, Sally Hill, is having trouble finding them.

Hill explained she’s lucky to have family who can help out but no one is applying for the open positions.

“As far as people applying for jobs there aren’t any,” said Hill. “I was super fortunate to get a bus girl a couple of weeks ago who just walked in. She’s really good I am hanging on to her.”

At Casuelas Cafe in Palm Desert.

“We’re paying double time which I have never seen that in my career,” said Ray Rodriguez, co-owner of Casuelas Cafe. “We’re all authorizing it because there’s no other way.”

“I am gonna wait until the benefits run out and one level I can’t blame them,” said Rodriguez. “I see why they would do it, I have no animosity towards them but it makes it hard to run the show.”

“It pays more not to work than it does to work and this is actually true,” said Joe Wallace, CEO of the Coachella Valley Economic Partnership.

Wallace has found that some workers don’t want to lose their unemployment benefits right before we enter our slow summer season.

Wallace said on top of that remote learning has forced parents out of the workforce.

“Raising a child is more important than pursuing a career during a pandemic,” said Wallace.

Wallace’s recommendation to businesses looking to hire? Consider hiring high school students during the summer as a temporary fix.

The Westfield Town Council voted 7-1 on Tuesday to introduce an ordinance that allows for a downtown redevelopment plan to move forward.It will next … END_OF_DOCUMENT_TOKEN_TO_BE_REPLACED

New York CNN  —  Bed Bath and Beyond is closing another 87 stores as the struggling retailer barrels toward bankruptcy. … END_OF_DOCUMENT_TOKEN_TO_BE_REPLACED