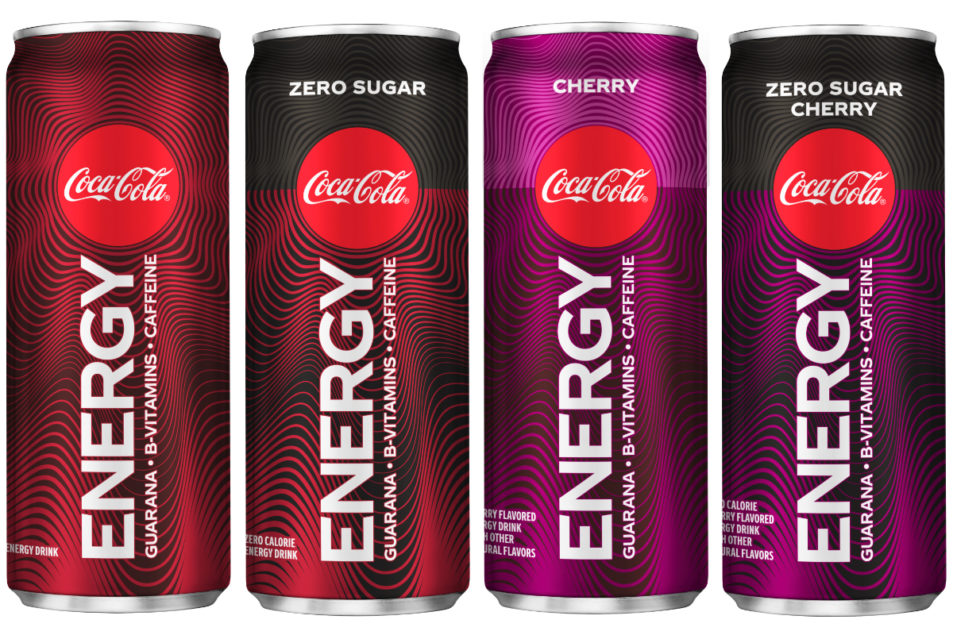 ATLANTA — Coca-Cola Energy, the Coca-Cola Co.’s attempt to draw new consumers to the energy category, has fizzled out. The Atlanta-based beverage giant announced May 14 that the company is discontinuing the product in North America a little more than a year after hitting the market.

“As we emerge stronger from the pandemic, our strategy is focused on scaling big bets across a streamlined portfolio and experimenting in an intelligent and disciplined manner,” said Alex Ebanks, senior manager of business and brand communications – North America, at Coca-Cola. “An important component to this strategy is the consistent and constant evaluation of what’s performing and what’s not. As we scale our best innovations quickly and effectively like AHA and Coca-Cola with Coffee, we need to be disciplined with those that don’t get the traction required for further investment. It is for that reason we’ve made the decision to discontinue Coca-Cola Energy in North America.”

The product was among dozens of new beverages previewed during the 2019 NACS Show, presented by the National Association of Convenience Stores, held Oct. 1-4, 2019, in Atlanta. A few months later, in January 2020, the product made its nationwide debut in North America.

JC Harvey, director of retail channel strategy and commercialization for Coca-Cola North America, told Food Business News during the 2019 NACS Show that Coca-Cola formulated the product to draw new consumers to the energy category, citing the fact that energy drinks are purchased by less than half of American households.

“That’s really the opportunity for Coke Energy for both the Coca-Cola Co., but just as important, our customers, to bring people into the category,” Mr. Harvey told Food Business News at the NACS Show. “It’s designed to be more approachable versus everything else in the market, and to be more appealing, especially to people who have never tried an energy drink.”

Coca-Cola Energy features a “cola-forward taste” with 114 mg of caffeine per 12-oz serving, which compares to 34 mg in a 12-oz can of original Coca-Cola, plus B vitamins and guarana extracts. Varieties include original, cherry, zero-sugar original and zero-sugar cherry.

Coca-Cola’s announcement came a day after Purchase, NY-based PepsiCo debuted an advertisement to promote Mtn Dew Rise Energy. Introduced in March, Mtn Dew Rise Energy has approximately 180 mg of caffeine, vitamins A and C, antioxidants, and fruit juice. With citicoline and caffeine to boost mental clarity and zinc for immune support, Mtn Dew Rise Energy is designed “to awaken ambition and help people conquer the day,” according to PepsiCo.

Firefly Aerospace's Alpha rocket was unable to lift off from Vandenberg Space Force Base, California. A … END_OF_DOCUMENT_TOKEN_TO_BE_REPLACED

Hello there and thanks for joining this latest MARCA In English financial news live blog this Friday, September 30, with this being the space where we … END_OF_DOCUMENT_TOKEN_TO_BE_REPLACED