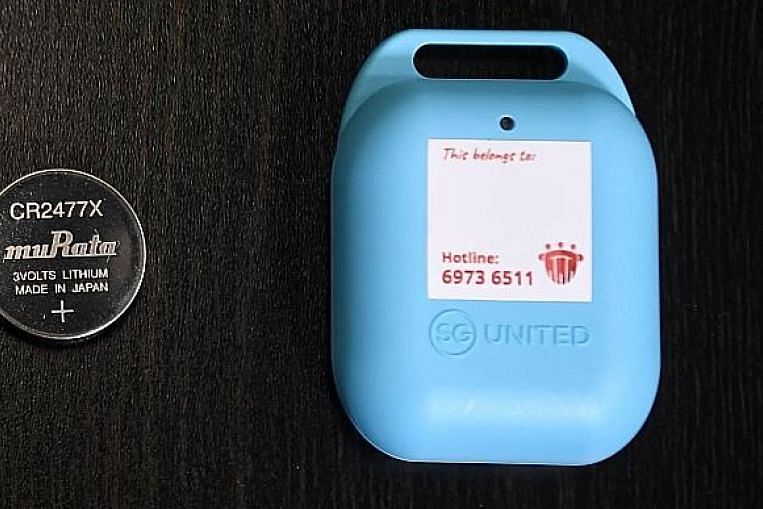 The TraceTogether token is safe to use and transmits at a lower power than even mobile phones, said the Government yesterday.

It was addressing a video making the rounds online last week suggesting the token exposes a user to a high level of radiation, ahead of compulsory SafeEntry check-ins using the TraceTogether app or token from tomorrow.

A post yesterday morning on the Government’s fact-checking website Factually said that the token, which helps the authorities with Covid-19 contact tracing, uses Bluetooth low energy to send and receive data.

The token “transmits at a lower power than many consumer communications devices – such as mobile phones, Bluetooth headphones, speakers and smart watches”, said the post.

It added that the token has been tested by an independent laboratory and is “well within Singapore’s regulatory limits for short-range devices” and is “safe for everyday use”.

The post noted that there are strict limits on the transmission power of such devices, based on international standards and guidelines from the International Commission on Non-Ionising Radiation Protection. The commission is an independent international organisation recognised by the World Health Organisation.

Last week, a video clip surfaced online and on social media claiming to show the amount of electric and magnetic field emissions from the TraceTogether token.

The 2min 30sec clip shows a person using a radio frequency meter to measure the amount of radiation from the token.

When he brings the meter over the token, the maximum and peak readings on the meter spike, although the average reading is much lower.

When he covers the token with a “shielding fabric” to show what people can do about the radiation, the meter’s peak and average readings fall, although the maximum reading appears to be as high as before.

The clip does not compare readings for other electronic devices, such as mobile phones, with the token’s.

The Government Technology Agency, which helped to develop the token, urged the public yesterday not to be “misinformed by fake news”. “There is no concern with the radiation emitted from the token,” it said on Facebook, reiterating points from the Factually post.

The Dallas Cowboys have a vacancy - and just one kicker presently on the roster. And he's a familiar face to Texas Tech fans, as it's Jonathan … END_OF_DOCUMENT_TOKEN_TO_BE_REPLACED