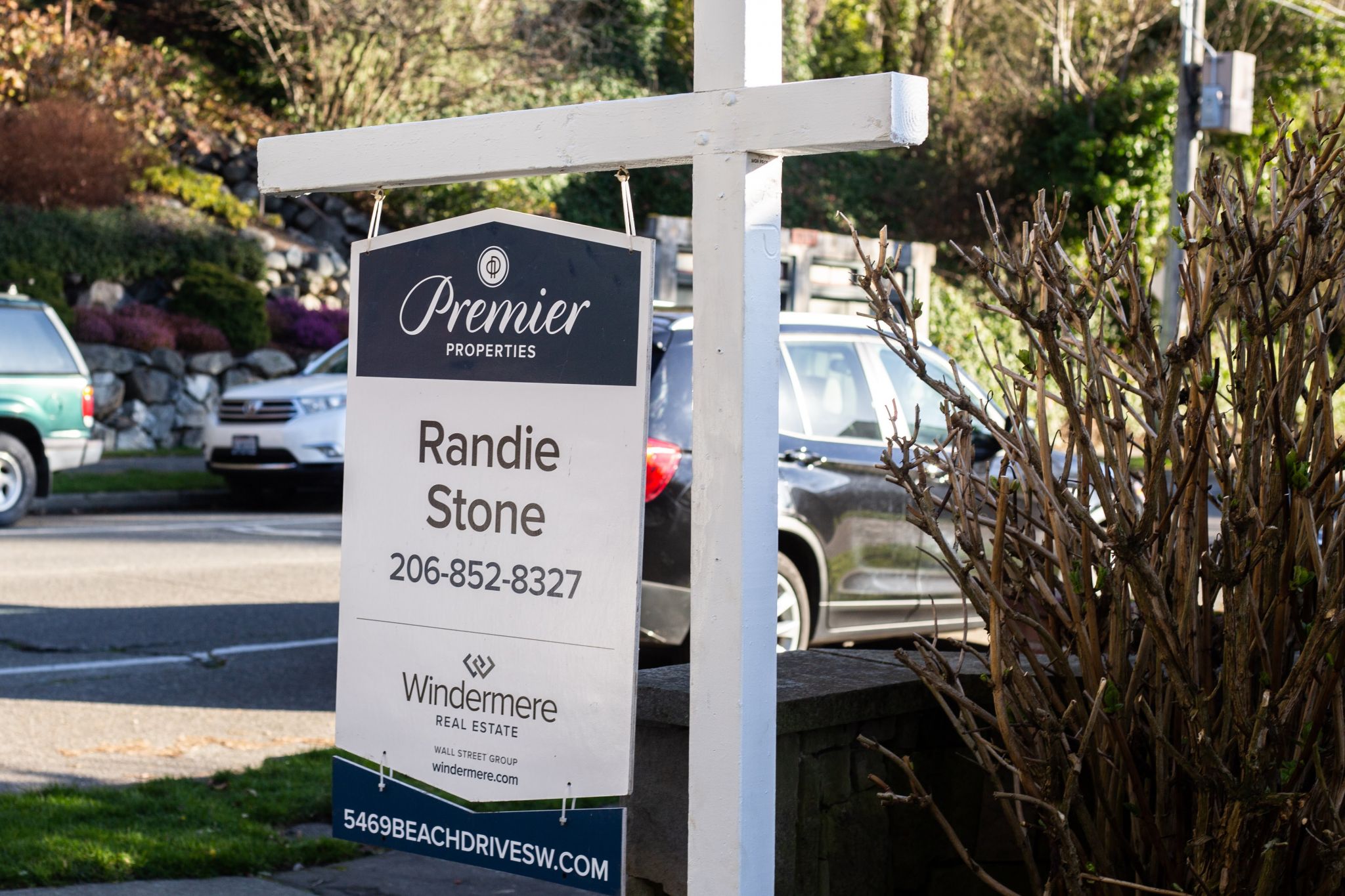 During April, the area saw a significant increase in new listings compared to the same time last year, according to the most recent report from Northwest Multiple Listing Service. There were also “reports of moderating prices” as more homes were added to the market, the report said.

This “might mean we are seeing some relief for buyers,” said John Deely, a board member at Northwest Multiple Listing Service.

But buyers still  have to be prepared. Throughout the month, homes added to the market were snatched up and total active inventory remained far lower than it was at the same time last year.

“At long last, the month of May is here. Historically, we see a nice uptick in the number of new resale listings coming on the market every May. This increased availability and selection will be present throughout the summer,” said J. Lennox Scott, the chairman and CEO of John L. Scott Real Estate. “However, there is still a large backlog of home buyers, keeping the market in a state of ‘instant response’ for each new resale listing.”

Prices, too, continued to rise. Year over year, home prices for closed sales in King County were up more than 15%, at a median of about $750,000. Compared to last month, median home prices were up about $10,000 in April. But, according to the report, across Western Washington, there was some “softening” in the average list price as more new inventory was added to the market.

“There is finally some good news for buyers,” said Matthew Gardner, chief economist at Windermere Real Estate said.  “It’s too early to suggest this trend will continue, but it’s encouraging to see and hopefully the beginning of a shift back towards a more balanced market.”

Still, even with more listings being added, the market is far from balanced just yet. Buyers are putting in offers on homes quickly and continuing to face competition.

“The time between coming on the market and going off the market is the shortest I’ve seen in the last 40 years,” said Dick Beeson, managing broker at RE/MAX Northwest, Tacoma-Gig Harbor.

“The housing bubble more than a dozen years ago didn’t look like this. There was inventory. There were choices for buyers. Now they comb the internet daily, hoping they’ll get the chance to compete with other battle-weary buyers for the one new listing that appears in their price range near where they really want to live.”

“As long as housing supply remains constrained and interest rates remain low, we could see these price trends continuing well into the summer,” said James Young, director of the Washington Center for Real Estate Research at the University of Washington.

And even if buyers do get a bit of relief, it still won’t be an easy market.

“The real estate market was the cornerstone of the US economy during the darkest days of the pandemic, and things are not changing as we return to normalcy,” NWMLS Director Mike Larson said. “It’s still very tough for buyers.”

CNBC's Jim Cramer on Wednesday told investors that they should take gloomy economic commentary from bank executives with a grain of salt. "Don't panic … END_OF_DOCUMENT_TOKEN_TO_BE_REPLACED