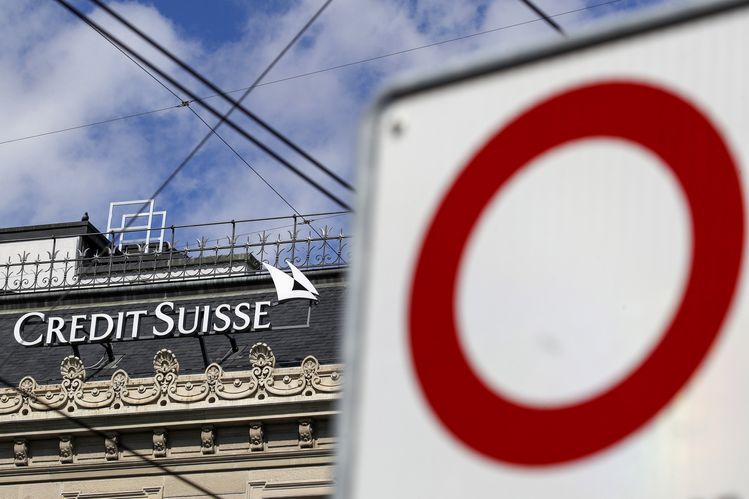 Credit Suisse is reportedly gearing up for litigation against SoftBank following the collapse of Greensill Capital.

Credit Suisse clients stand to lose up to $3bn following the collapse of Greensill, which was heavily backed by SoftBank’s Vision Fund.

The dispute is focused on $440m the bank’s customers are owed by Katerra, a US construction group that was a Greensill client and also supported by the Vision Fund, the Financial Times reported.

Katerra was supported by Credit Suisse’s Greensill supply chain finance funds, which grew to $10bn before the bank suspended them in March, which helped tip Greensill into administration.

Credit Suisse has launched an investigation into the failure of its Greensill funds, which will examine what information was shared by Greensill and SoftBank with the Credit Suisse managers running the funds.

Credit Suisse bankers have been banned from doing new business with SoftBank, amid worsening relations between the pair, according to Bloomberg.

The dispute between the two could end up in court, the FT reported.

The report also said that SoftBank’s Vision Fund had instructed law firm Quinn Emanuel Urquhart & Sullivan to defend it against any Greensill-related lawsuits. Quinn was contacted for comment.

Credit Suisse could also end up getting sued over its suspension of its Greensill funds, which left many investors out of pocket.

A number of claimant law firms have said they are building class action groups of Credit Suisse customers to bring claims against the bank.

The University of Plymouth, the AHSN Network and Boehringer Ingelheim, has launched evidence-based recommendations to drive inclusive digital health … END_OF_DOCUMENT_TOKEN_TO_BE_REPLACED

This year’s Rising Stars of Private Equity has been published at a time of great uncertainty for the sector, as the young professionals on our list … END_OF_DOCUMENT_TOKEN_TO_BE_REPLACED

If you know of local business openings or closings, please notify us here.PREVIOUS OPENINGS AND CLOSINGS· Air Products and Chemicals Inc.'s chosen … END_OF_DOCUMENT_TOKEN_TO_BE_REPLACED