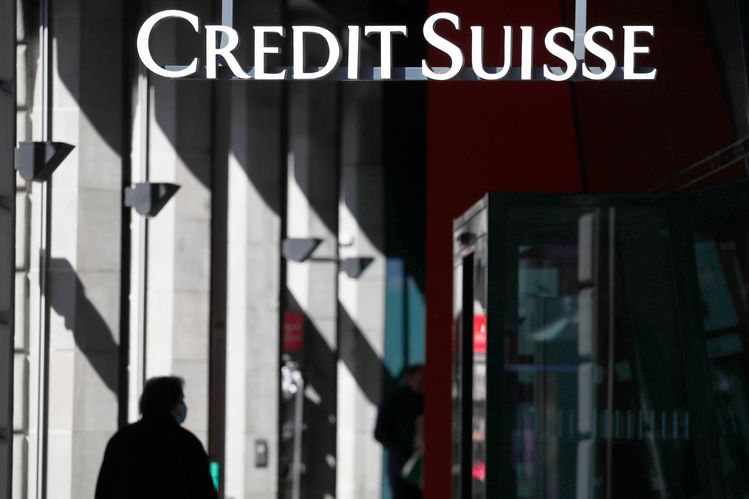 Citigroup has hired a senior dealmaker from Credit Suisse to bolster its M&A team in Europe, the latest departure from the Swiss bank in recent months.

The US investment bank hired Matias Brechner as head of M&A for its global alternative asset managers unit in Europe, the Middle East and Africa, according to people familiar with the matter, which focuses on deals with private equity firms, sovereign wealth funds and infrastructure funds among others.

Brechner is set to join Citigroup in September and will report into Alison Harding-Jones, head of M&A for Emea, the people added.

He has spent nearly 14 years at the Swiss bank, in a number of senior roles including head of sell-side M&A within its financial sponsors team in Emea.

Brechner is the latest senior dealmaking veteran to leave Credit Suisse in the wake of a $5.5bn hit from the collapse of family office Archegos Capital.

Credit Suisse has lost at least 20 senior dealmakers in recent months, according to reports, largely in the US. Senior departures in Europe include Armando Rubio-Alvarez, its head of financial institutions for Emea, along with five senior members of the team, and Stephane Gruffat, a senior equity capital markets banker who spent two decades at Credit Suisse and joined Deutsche Bank as co-head of equity capital markets and head of equity syndicate for Emea in May.

In a bid to stem departures, the bank rolled out a one-off bonus to senior dealmakers it wants to keep in July, Financial News reported.

Citigroup, meanwhile, is growing its investment bank in a bid to catch up with its Wall Street rivals. In Emea, it is gunning for the number one spot in the league tables, and has been hiring senior dealmakers in key business lines.

Its alternative asset managers unit has been an area of expansion. Citigroup hired former Credit Suisse executive, Didier Denat, as chair of the unit as well as promoting Theo Giatrakos, an 11-year veteran of the US bank, to lead it in May.

Citigroup has created a number of ‘supergroups’ within its banking, capital markets and advisory unit — units comprising hundreds of dealmakers aimed at taking advantage of big picture trends — in recent months including a healthcare and wellness and technology divisions. The alternative asset management space could be the next such group, FN reported.

Citigroup ranked fifth by M&A fees in Emea during the first six months of 2021, according to data provider Dealogic, with $244m — up from seventh at the same point last year.

This year’s Rising Stars of Private Equity has been published at a time of great uncertainty for the sector, as the young professionals on our list … END_OF_DOCUMENT_TOKEN_TO_BE_REPLACED

If you know of local business openings or closings, please notify us here.PREVIOUS OPENINGS AND CLOSINGS· Air Products and Chemicals Inc.'s chosen … END_OF_DOCUMENT_TOKEN_TO_BE_REPLACED 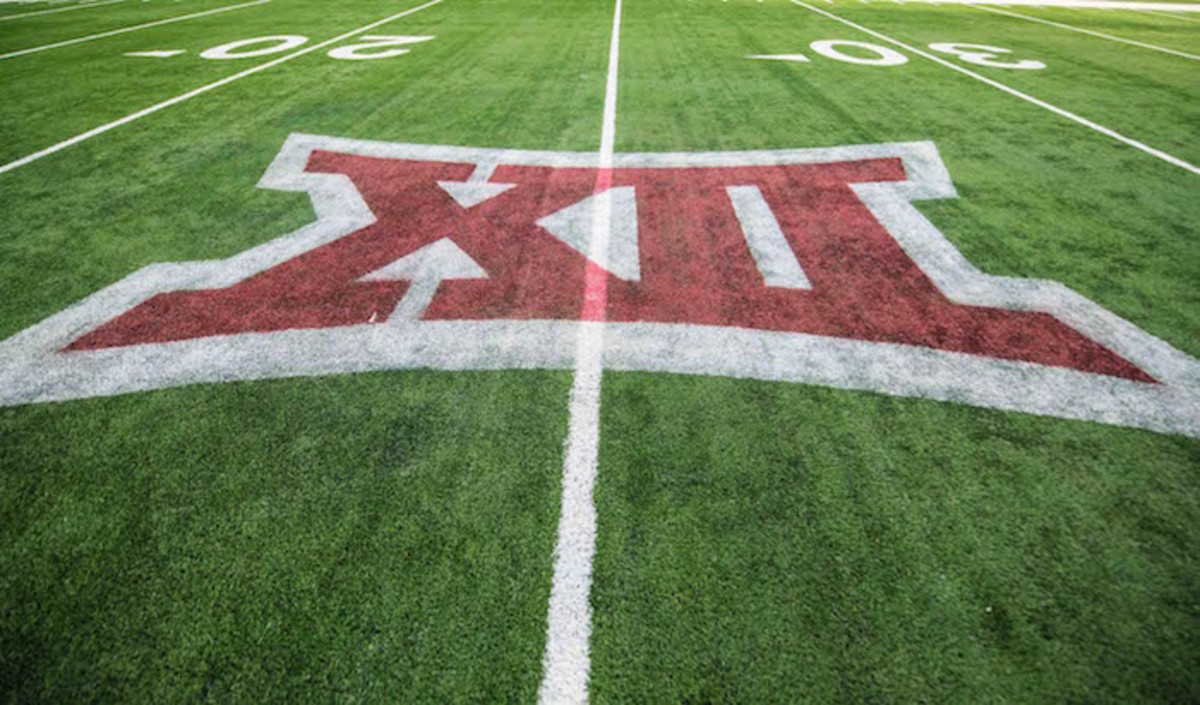 Times, they are-a-changing. And the Big 12 is trying to keep up.In an effort to try and hold serve against leagues like the newly expanding SEC and … END_OF_DOCUMENT_TOKEN_TO_BE_REPLACED