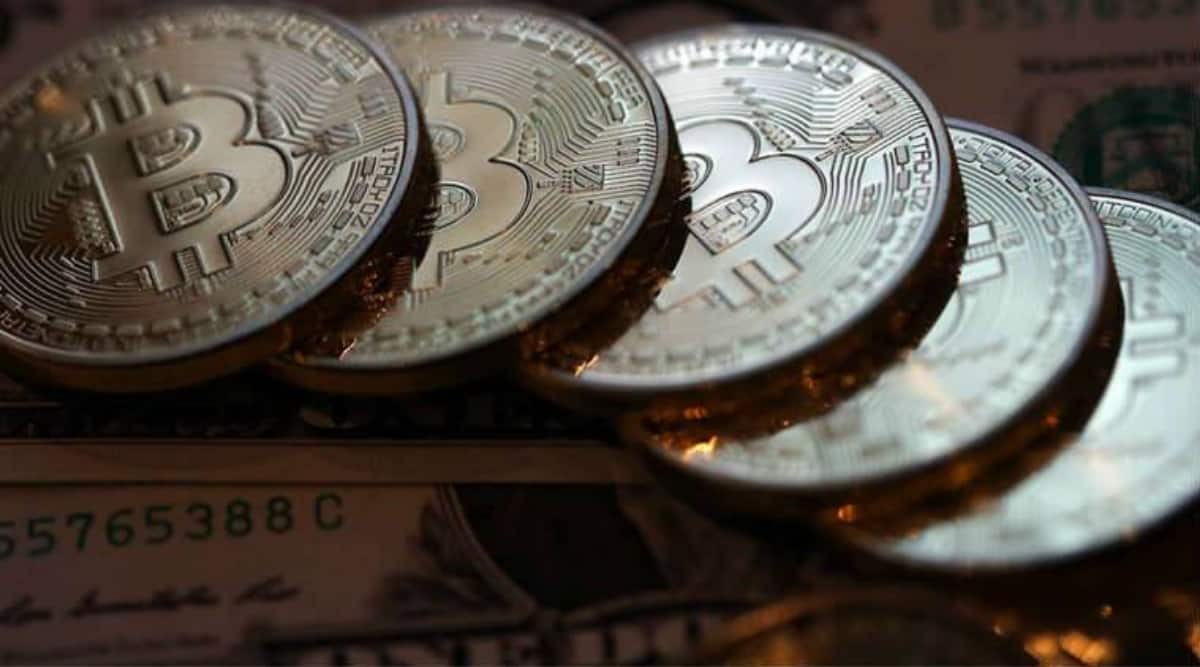 Cryptocurrency mining operators, including a Huobi Mall and BTC.TOP, are suspending their China operations after Beijing stepped up its efforts to crack down on bitcoin mining and trading, sending the digital currency tumbling.

A State Council committee led by Vice Premier Liu, he announced the crackdown late on Friday – the first time the council has targeted virtual currency mining, a big business in China that accounts for as much as 70% of the world’s crypto supply.

Bitcoin took a hammering after the latest Chinese move, and is now down nearly 50% from it’s all-time high.

The shed as much as 17% on Sunday, before paring some losses and was last trading steady in Asia.Huobi Mall, part of cryptocurrency exchange Huobi, said in a statement late on Sunday that all of its custody businesses have been suspended.

“Meanwhile, we’re contacting overseas service providers, to pave way for exports of mining rigs in the future,” Huobi Mall said via its official Telegram community, and asked clients “not to worry and calm down.”

BTC.TOP, a crypto mining pool, also announced the suspension of its China business citing regulatory risks.Founder Jiang Zhuoer said in a micro blog post via Weibo that in the future, BTC.TOP will mainly conduct crypto mining business in North America.

“In the long term, nearly all of Chinese crypto mining rigs will be sold overseas, as Chinese regulators crack down on mining at home,” he wrote.

China has already lost its position as a global cryptocurrency trading center after Beijing banned crypto exchanges in 2017.

HashCow, another crypto miner which owns 10 mining sites in Chinese provinces including Xinjiang and Sichuan, and sells computing power to investors, said it will fully comply with government regulations.

In a statement to clients, HashCow said it will suspend buying new bitcoin rigs, and promised full refund to those investors who had placed orders for computing powers but had not yet started mining.

Posts on Truth Social in which users call for civil war and advocate for violence against the FBI remained online Friday, some of them days after they … END_OF_DOCUMENT_TOKEN_TO_BE_REPLACED