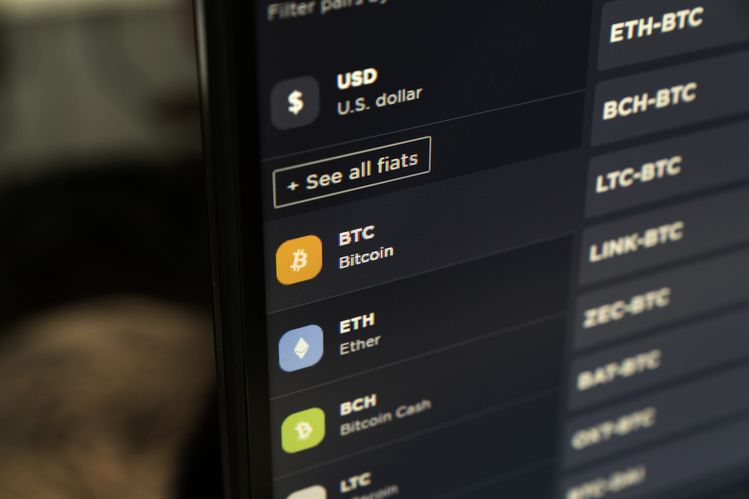 Although “sentiment has weakened over the last month”, investors remain “committed” to the sector, according to Coinshares analyst James Butterfill, who also noted total inflows in 2021 of $5.8bn.

The weekly research, published on 14 June, comes amid increased regulatory scrutiny from various jurisdictions. The Basel Committee on Banking Supervision and the UK’s Financial Conduct Authority are concerned about the volatility of the digital currencies, while China last month stepped up curbs on cryptocurrency trading, banning financial institutions from providing services to cryptocurrency-related businesses

Despite its record weekly outflows, ether, the second largest cryptocurrency by market capitalisation after bitcoin, saw “mixed” inflows over the last week, which Butterfill said points to “mixed opinions among investors”. As of 7:45am on 15 June, ether was trading at $2,617.76, according to Coindesk.

Tesla’s chief executive Elon Musk, a vocal fan of cryptocurrencies on Twitter, tweeted on 13 June that his company will accept payment in bitcoin again once the digital currency uses more clean energy, causing a spike in the price.

A month earlier, Musk had previously said Tesla would no longer accept bitcoin because of its carbon footprint, and several flash crashes in the token’s price followed. Once at a high of $64,829 in April, as of 7:49am on 15 June, bitcoin was trading at $40,286.60, up 38.78% from this time last year.

Please be fire aware, and stay and play responsibly. Summer in Flagstaff is a spectacular season of fun in the sun, and Flagstaff365.com is the … END_OF_DOCUMENT_TOKEN_TO_BE_REPLACED

The University of Plymouth, the AHSN Network and Boehringer Ingelheim, has launched evidence-based recommendations to drive inclusive digital health … END_OF_DOCUMENT_TOKEN_TO_BE_REPLACED

This year’s Rising Stars of Private Equity has been published at a time of great uncertainty for the sector, as the young professionals on our list … END_OF_DOCUMENT_TOKEN_TO_BE_REPLACED