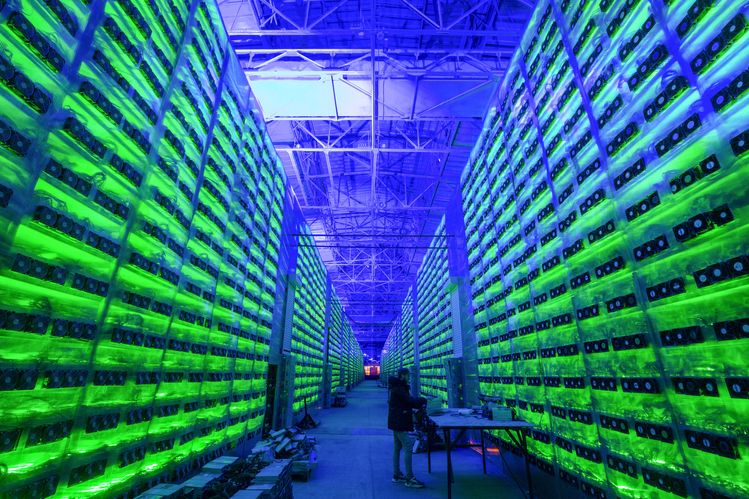 Tesla, MicroStrategy, Galaxy Digital and a number of other crypto-exposed businesses have joined forces to promote sustainable bitcoin mining, helping to shore up flailing cryptocurrency prices.

The Bitcoin Mining Council, as it will be known, has been formed of the leading mining groups in North America with a goal to “promote energy usage transparency and accelerate sustainability initiatives worldwide”, said Michael Saylor, the boss of software firm MicroStrategy, which has invested billions in bitcoin.

With the long weekend upon us, Canadians will likely spend the next few days out at the lake or in their backyards, gathered around a … END_OF_DOCUMENT_TOKEN_TO_BE_REPLACED

SHAWNEE TOWNSHIP — Bob and Connie Sutherland have been in the swimming pool business for 53 years, and it all started from an ad in the … END_OF_DOCUMENT_TOKEN_TO_BE_REPLACED