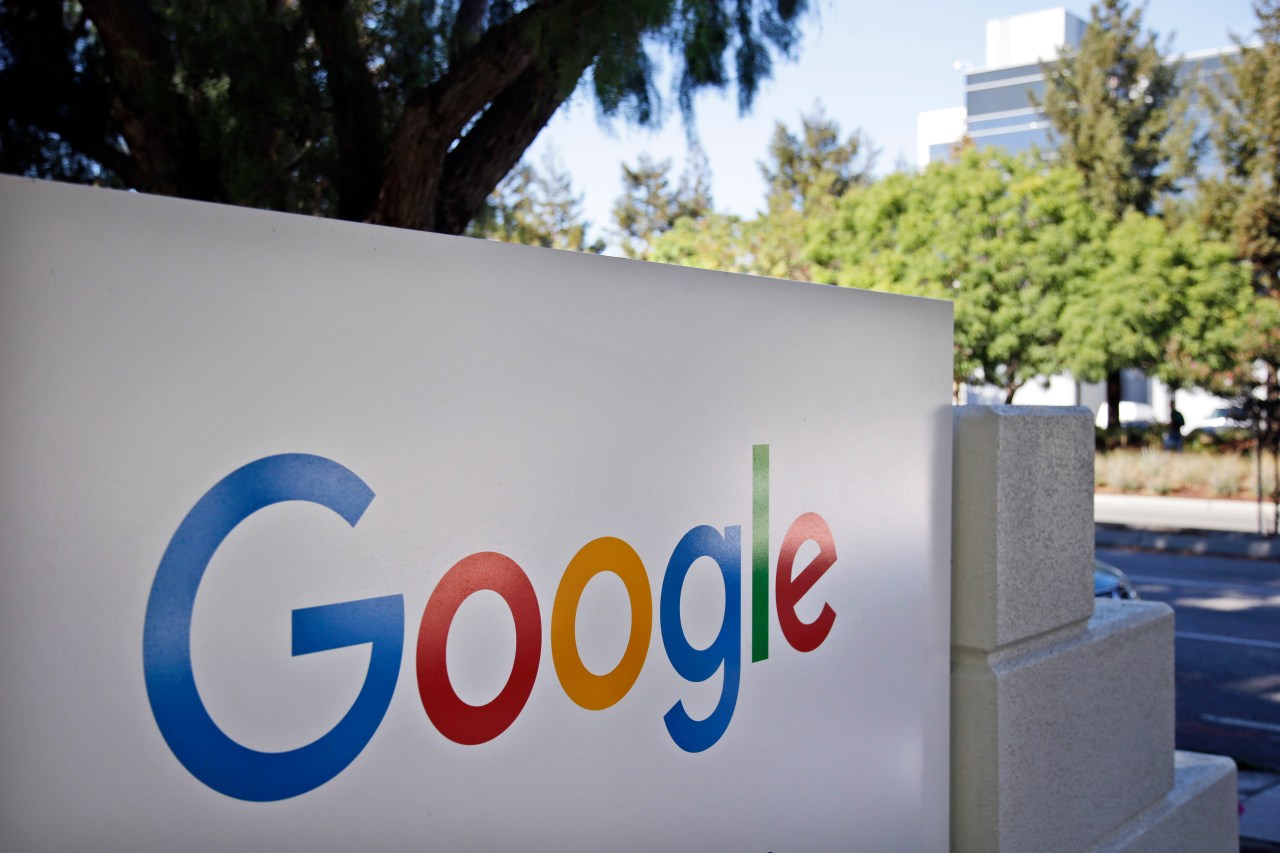 The owner of the Daily Mail website, Associated Newspapers, is suing Google, saying the tech company’s dominance in online advertising has harmed its business.

The suit, filed Monday in federal court in New York, says Google punishes publishers’ search results if they don’t sell enough ad space through Google and that its control over the ad market depresses prices for publishers.

The company says that since the beginning of 2021, its U.S. search traffic to its website, known for celebrity photos and tabloid stories, has dropped by more than 50%.

Google said in an emailed statement that the Daily Mail’s claims are inaccurate and that use of its ad tech tools “has no bearing” on a publisher’s search results in Google. The company said it will defend against the claims.

Google commands about 29% of the U.S. digital ad market, according to eMarketer. Facebook takes 25% of it and Amazon, 10%.

Federal and state antitrust authorities have sued Google. The Justice Department alleges that Google abuses its dominance in online search and advertising.

It’s also not the first time Google has faced an antitrust suit from a publisher. A West Virginia newspaper company, HD Media,sued Google and Facebookin January.

The newspaper industry has been on a long decline with the advent of the internet, and online ad revenues have not offset print-ad losses. That’s led to newsroom cuts and publications thinning out and shutting down. Newer, online-only news sites like BuzzFeed and Vox have also faced pressure, and companies have been merging in recent years.

Associated Newspapers Ltd., a British media company, owns the Daily Mail tabloid in the U.K. and its website, which is known as MailOnline in the U.K. Its U.S. headquarters in New York opened in 2011. The company says its website has 225 million monthly readers, with 75 million in the U.S.

One of Georgia Tech's most impactful incoming transfers could be EJ Jenkins. Jenkins is coming over from South Carolina, where he was used as a wide … END_OF_DOCUMENT_TOKEN_TO_BE_REPLACED

In 2021, Las Vegas experienced its most frenzied market in years. Any agent could put a house on the market and it had a considerable chance to sell. … END_OF_DOCUMENT_TOKEN_TO_BE_REPLACED