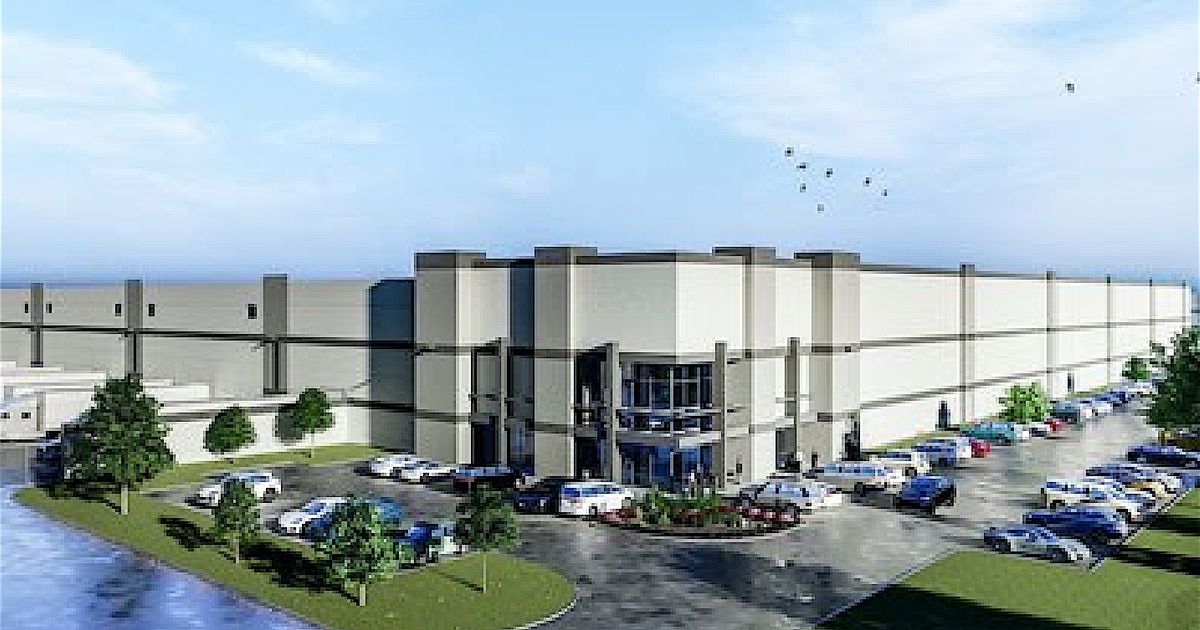 Developers say they will build the largest speculative industrial building yet east of Dallas in Forney.

Seefried has already built two big warehouses in Forney, including a more than 1 million-square-foot distribution building leased to Amazon.

The developers say construction on the new industrial project will start early next year, and it will open in mid-2023.

Tony Creme and Ann Jaggars of KBC Advisors are leasing the project.

Based in Atlanta, Seefried Industrial Properties has a track record of 190 million square feet of warehouse space valued in excess of $15 billion. The company has offices in Dallas, Chicago, Los Angeles and Phoenix.

Forney has been one of the Dallas area’s fastest-growing industrial building markets as builders and businesses head east to find attractive distribution sites.

And Dallas-Fort Worth is the country’s fastest-growing industrial market with more than 30 million square feet of warehouse space under construction.

Earlier this year, another industrial builder, Hillwood Properties, announced that it would build its largest-ever speculative warehouse in North Fort Worth. That AllianceTexas building is about 1.2 million square feet.

The Dallas Cowboys have a vacancy - and just one kicker presently on the roster. And he's a familiar face to Texas Tech fans, as it's Jonathan … END_OF_DOCUMENT_TOKEN_TO_BE_REPLACED