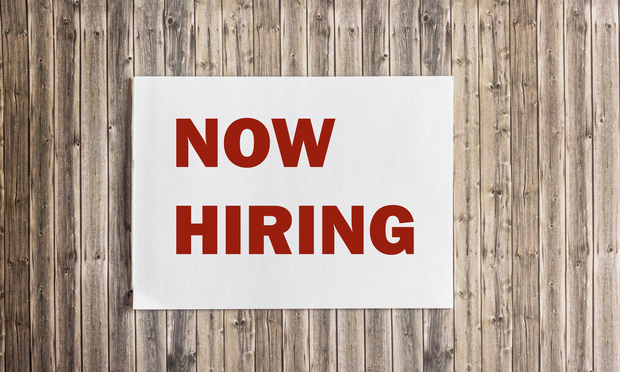 As the US economy continues its recovery from COVID-19, retail sales have jumped to 15% above pre-recession levels. But that consumption comes at a cost, stirring inflation for gas, food, and building materials. And amid those rising fears and the reality of considerable labor shortages and wage inflation, one question persists: could we have overstimulated the economy?

“Maybe we did,” says John Chang, senior vice president and director of research services at Marcus & Millichap. “But that’s probably a lot better than understimulating it and waiting years for a recovery.”

But, there’s a caveat, according to Chang:  “the Fed, Congress, and the President will probably have to ease off the throttle a little bit so the situation doesn’t spiral out of control,” he says.

In April 2020, the number of unemployed people jumped to more than 23 million—a huge increase from February 2020 numbers, when only 5.7 million were without work.  Now, just 9.8 million are unemployed—“but there should still be some slack in the job market,” Chang says. “We shouldn’t be hitting labor shortages yet.”

This is especially true since job openings are at an all -time high, with more than 8.1 million open positions as of March.

“The catch is that the stimulus package includes federal unemployment of $300 per week on top of state level benefits,” Chang says. “This appears to be a disincentive for some people to work. And as retailers, restaurants, and hotels try to reopen and get business rolling again, many are scrambling to hire enough workers.”

And because the federal unemployment benefits are extended through September 6, some businesses fear they won’t be able to staff up for the summer months, Chang says. In response, several states have already announced plans to cancel the federal unemployment benefits, and he says more will likely follow as local governments grapple with labor shortages.

But in the long term, Chang says “this is a good problem to have.”

From a CRE standpoint, these problems are less staggering. Having plentiful job openings and a little wage inflation is generally good for most types of real estate, Chang says. But unfortunately, the sectors most impacted by these issues—retail and hotels—are also those who have been most grounded by the pandemic.

But even with the staffing headwinds, retail and hotels are ultimately better off with a fast recovery. The issue of staff shortages will likely resolve by the fall, Chang says, when federal unemployment benefits expire

“In the longer term perspective, a faster recovery pays dividends for all types of commercial real estate,” he said.

CNBC's Jim Cramer on Wednesday told investors that they should take gloomy economic commentary from bank executives with a grain of salt. "Don't panic … END_OF_DOCUMENT_TOKEN_TO_BE_REPLACED